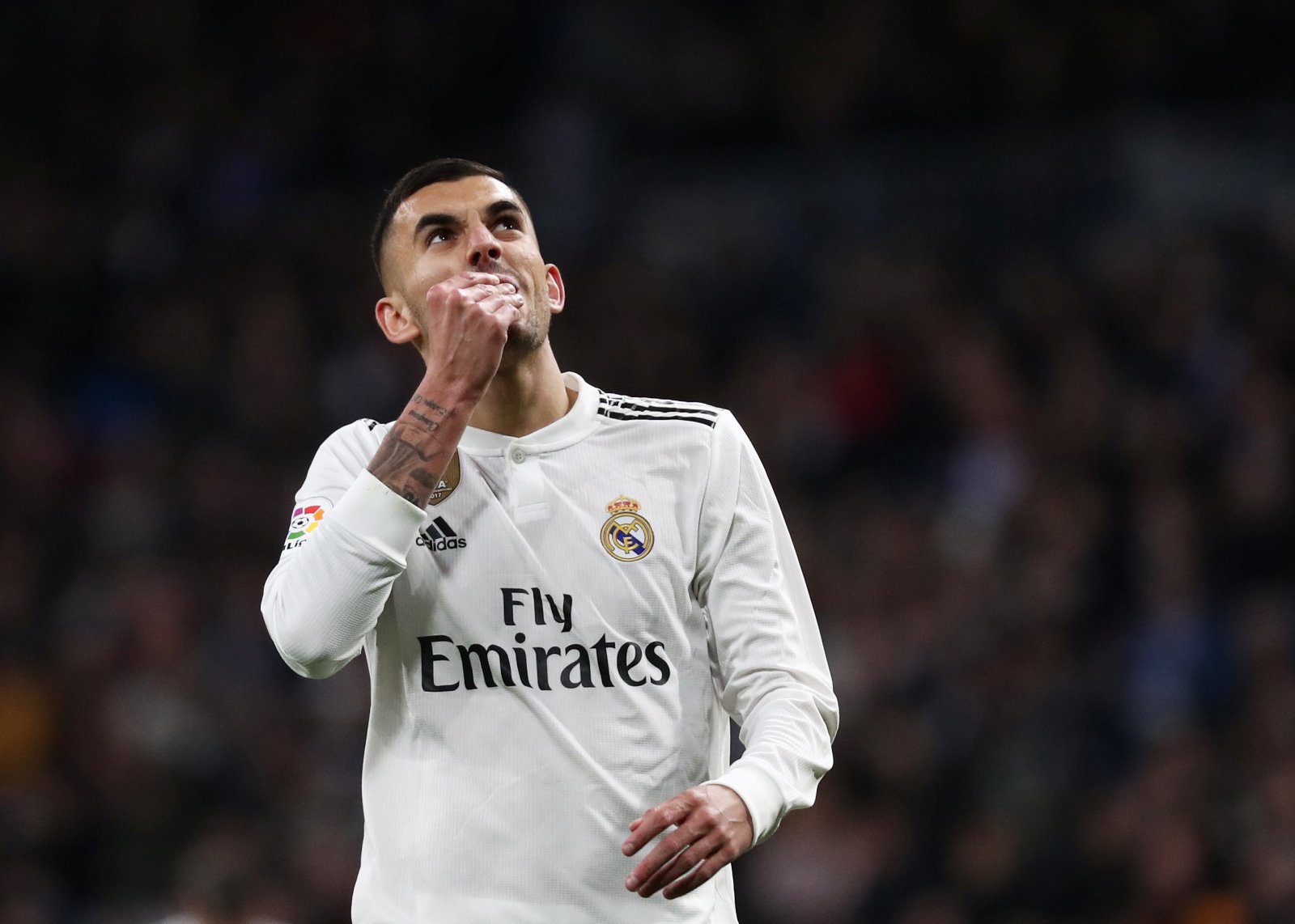 Dani Ceballos is 12 letters long, so is Santi Cazorla – it’s written in the stars, isn’t it?

Arsenal are reportedly closing in on the season-long loan signing of the Spaniard from Real Madrid. A sign of the club’s current predicament, maybe, but it’s still a fascinating signing of a supremely talented midfielder. It’s been widely regarded that manager Unai Emery only has £45m to spend this summer after failing to qualify for the Champions League – making a loan move fairly reasonable, even more so when considering their pressing need is really improving that torrid mistake-ridden defensive line. Arsenal will only have to pay Ceballos’ wages in full, which is considerably less than the absurd £350k-a-week Mesut Ozil regularly goes missing on as well as a little loan fee (that’s a bit mad in reality, you’re paying someone else to develop their youngster, even though he’d hardly get a game anyway!)

The Gunners lost a superb option in Aaron Ramsey this summer after he joined Juventus on a free transfer and have in some ways been lacking a truly creative outlet since Santi Cazorla, who left the club at the end of the 2017/18 season but hadn’t actually played since October 2016 after sustaining a gruesome ankle injury which required eight operations without the guarantee he would even walk again. Ceballos is the answer – he can play in the number eight or number ten spot, according to Emery himself. The 22-year-old has shown he is able to play either role, just like Ramsey did, often playing off the striker and occasionally sitting in a deeper role. It’s rather telling that Madrid didn’t want to lose him permanently this summer, though, I think his performances for Spain during this summer’s Under-21 European Championship fuelled most of that desire. He scored two and assisted two, averaging a rating of 8.01 per game as Spain went on to win the tournament.

Emery appears to be rolling in a wealth of defensive midfield talent at the club with Granit Xhaka, Matteo Guendouzi and Lucas Torreira all viable options so there is room for a more versatile, dynamic type that can operate and create things further up the pitch. The key attributes needed, ones that Cazorla gave Arsenal on many occasions, include the ability to dribble well – as if the ball were stuck to your feet – as well as keeping a quick yet neat passing tempo as the side enter the final third of the pitch. Ceballos will bring that – he averaged a better passing success rate than any of Arsenal’s midfield options, even Ramsay, last season with 92%. He also recorded more total dribbles per 90 minutes (3.2) than Ramsay (1.6), Guendouzi (1.3) or Xhaka (0.5). The Spanish playmaker’s successful take on rate was also higher than the trio at 1.22 per 90 minutes as well as chances created per 90 (2.11) too.

The use of the multi-functional Ceballos in either the ‘eight’ or the ‘ten’ role mirrors that of how Arsene Wenger used to deploy Cazorla – although, the style of football is rather different now, there are some similarities between the two styles. The attacking midfielder will also be able to take the weight and pressure off of Ozil, as there was some reliance on the German at times last season due to him being the only option through the middle. Madrid’s president Florentino Perez has also given the courtesy of listening to any offers next summer should the move work out for all parties in North London during the upcoming season so I wouldn’t write off this being made permanent longer term. If the Spaniard can help fire The Gunners back into Europe then they may well be able to afford him permanently.