Sign him up: Unai Emery should recruit familiar full-back for Arsenal rebuild – opinion 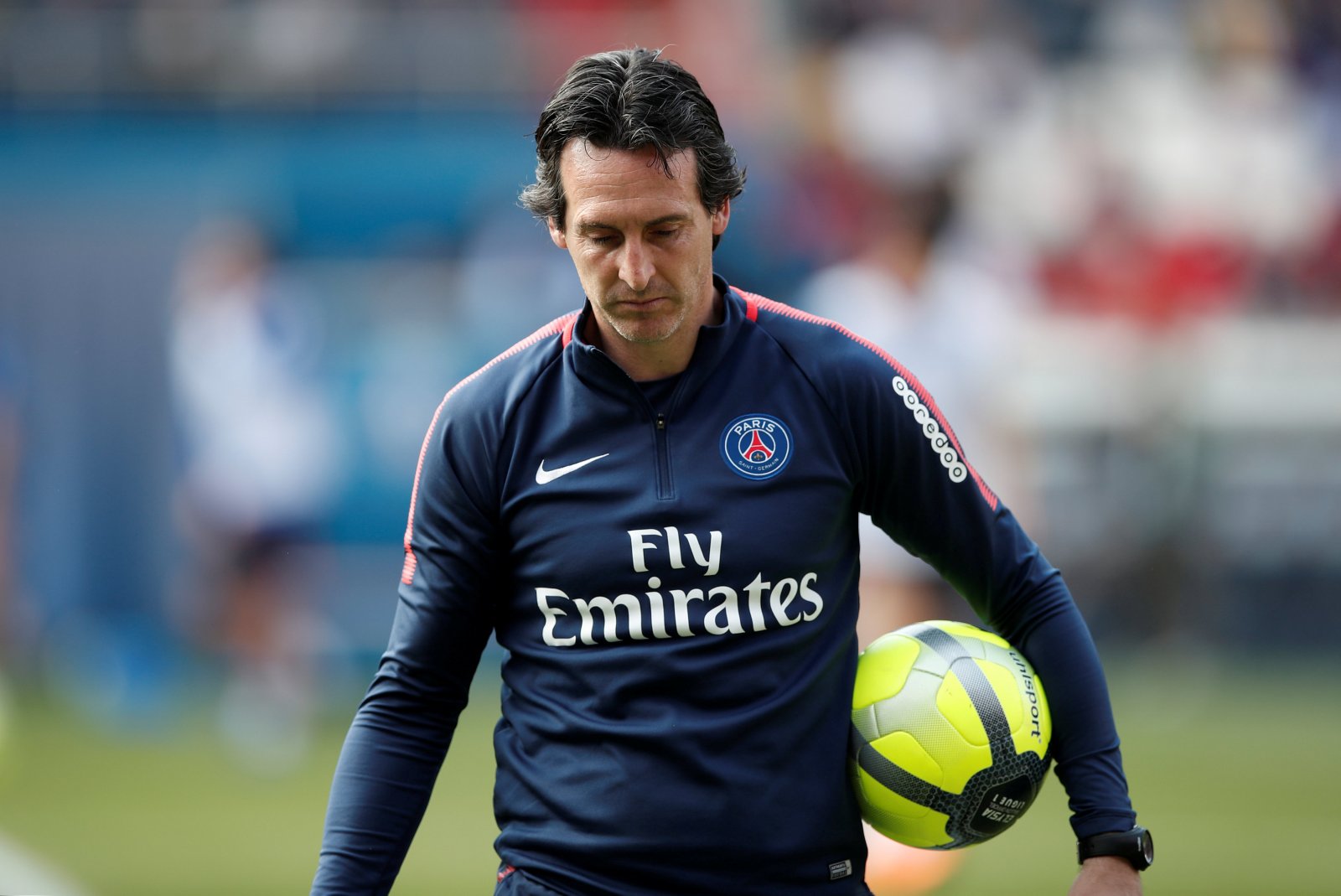 With little to spend this summer, Arsenal should be on the lookout for a bargain during this transfer window as the deadline edges ever closer.

Luckily, with June turning into July, there are plenty of free-agents currently on the market – and if Arsenal were to exploit these potential opportunities, they could make their measly transfer budget go a lot further during the off-season.

The Gunners may well be in search for a full-back this summer after the departure of Stephan Lichtsteiner and the ongoing absence of Hector Bellerin as he continues his recovery from injury.

And Unai Emery could do a lot worse than revisit one of his former players to provide the solid back-up that the likes of Carl Jenkinson can’t – in Brazilian international Dani Alves.

Having spent a year under the Spaniard’s leadership at PSG, Alves may be more attuned to Emery’s methods than most of his other potential targets – and with the title-winning pedigree that would follow him into Arsenal, the 36-year-old would bring more to the club than simply filling in for absentees.

It didn’t quite work out for Lichtsteiner at Arsenal, but even though Alves is a year older, his endurance at the top level of the game (captaining his country at Copa America this summer), suggests adjusting to life in the Premier League may be an easier feat for Alves to achieve.

Though it may only be a matter of time before his age catches up with him, even if The Gunners were only able to acquire his services for a year, that could turn out to be the difference between securing Champions League football and yet another season in the Europa League.

And in Arsenal’s hour of need, they require all the help they can get – no matter how short-lived the rewards turn out to be.

Everything has a knock-on effect. If playing Dani Alves for the first few weeks of the season while Bellerin nears full fitness reaps more points than it would with Ainsley Maitland-Niles in his place – and Arsenal squeeze over the top-four line in May – Emery could be looking at a bumper transfer kitty next year because of a genius masterstroke from the year before.

Alves may well turn out to be Arsenal’s proverbial domino in their quest to return to the Champions League and whether he ends up playing eight games or 58 games, for the price of nothing (plus a potentially meaty wage), Emery may be taking a greater risk waiting on a longer-term investment to deliver the goods – when what Arsenal need is success now.

You only need to look at Alves’ CV when it comes to success. And when you weigh up the risk and reward, it is hard to argue against the Brazilian offering Arsenal the service, experience, and mettle to solve their current domestic woes.