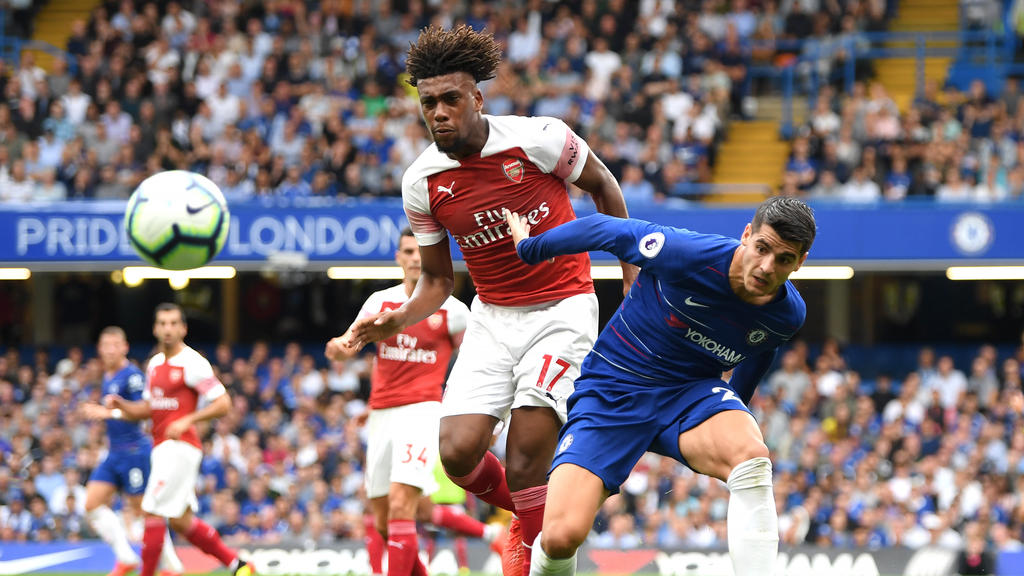 He may only be 23, but it seems as if some Arsenal fans are not impressed with the progress of Alex Iwobi.

The Nigerian midfielder has had his biggest Arsenal season to date, appearing in 35 league games during Unai Emery’s first campaign – but supporters believe the player should be doing more following quotes from an interview with Goal in which Iwobi praised his new boss after playing a more prominent role in the senior squad:

“Emery is more energetic & also demanding; he always speaking with you and trying to help you. I think this is because of his age, he’s younger. I think Arsene was like that when he was the same age. Both want to play football and help me to grow and play better.”

Iwobi did have his fair share of fans, but after his claims that both Emery and predecessor Arsene Wenger have focused to make him a better player, supporters on the whole seemed less than convinced – with some not holding too many high hopes ahead of the coming season as they criticised the youngster, who has just finished his campaign having been part of the Nigeria squad that reached the semi-finals of the African Cup of Nations.

His most recent act in an Arsenal shirt may have been scoring in the Europa League final, but some supporters believe Iwobi should be performing better on the pitch – with a few fans advising the midfielder to work on his shooting in particular ahead of the new campaign:

Shame Mr Iwobi that you fail to improve as a footballer! With players like this, Maitland-Niles, N’ketiah etc we can look forward to competing for 7th place!

Well if Iwobi could put the ball in the net like he did in that horrific final.
He would be up there as one of the bests.

The man made it look easy.
Hope he scores a lot more.

Just learn how to shoot and pass in the final third. Easy.

We have to back him guys come on ??

Iwobi isn’t even the best player in this picture

Emery should put him in the 10 & Özil in the bench!

Iwobi in his natural position & role will be brilliant.

Just the thought that he thinks we will be competitive with Iwobi is a joke!

Both could not fix you thats the worry

There’s no way u can play any better. You r stuck man.