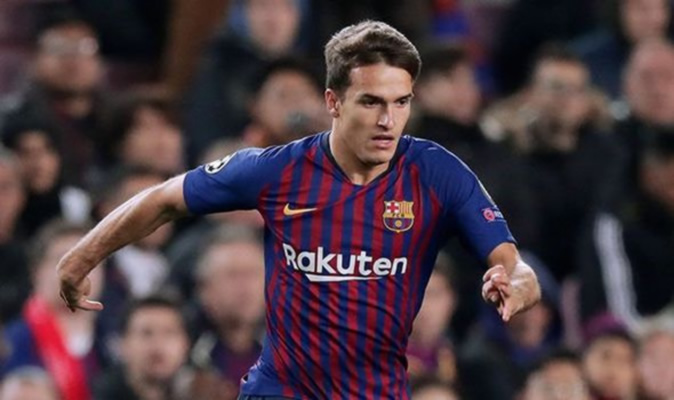 Barcelona midfielder Denis Suarez has his sights set on a move to Arsenal this month.

The Daily Mirror claims that the 25-year-old Spaniard is making it clear to Barcelona that he fancies a switch away from the Camp Nou this month and is hoping both clubs can get a deal done.

Suarez has become Arsenal’s number one target in recent weeks with reports earlier this week suggesting they will look to seal a loan move with a view to a permanent transfer over the summer for £15million.

However, Barcelona are reluctant to sell Suarez this month despite the Spaniard having a buyout clause in his contract.

Without Suarez playing many minutes, the Spanish champions are still headed towards another title and the Bet365 open an account offer is worth using on the Nou Camp club winning back-to-back league trophies.

Suarez is looking to leave Barcelona due to limited first-team opportunities this season and because he knows several players within the Arsenal ranks and has also worked under Unai Emery in the past, a move to the Gunners makes most appeal to the midfielder.

West Ham and a few clubs in Spain have also been linked with a move to Suarez, but the Spaniard has his mind set on Arsenal.