Barcelona do not want to sell this midfielder to Arsenal 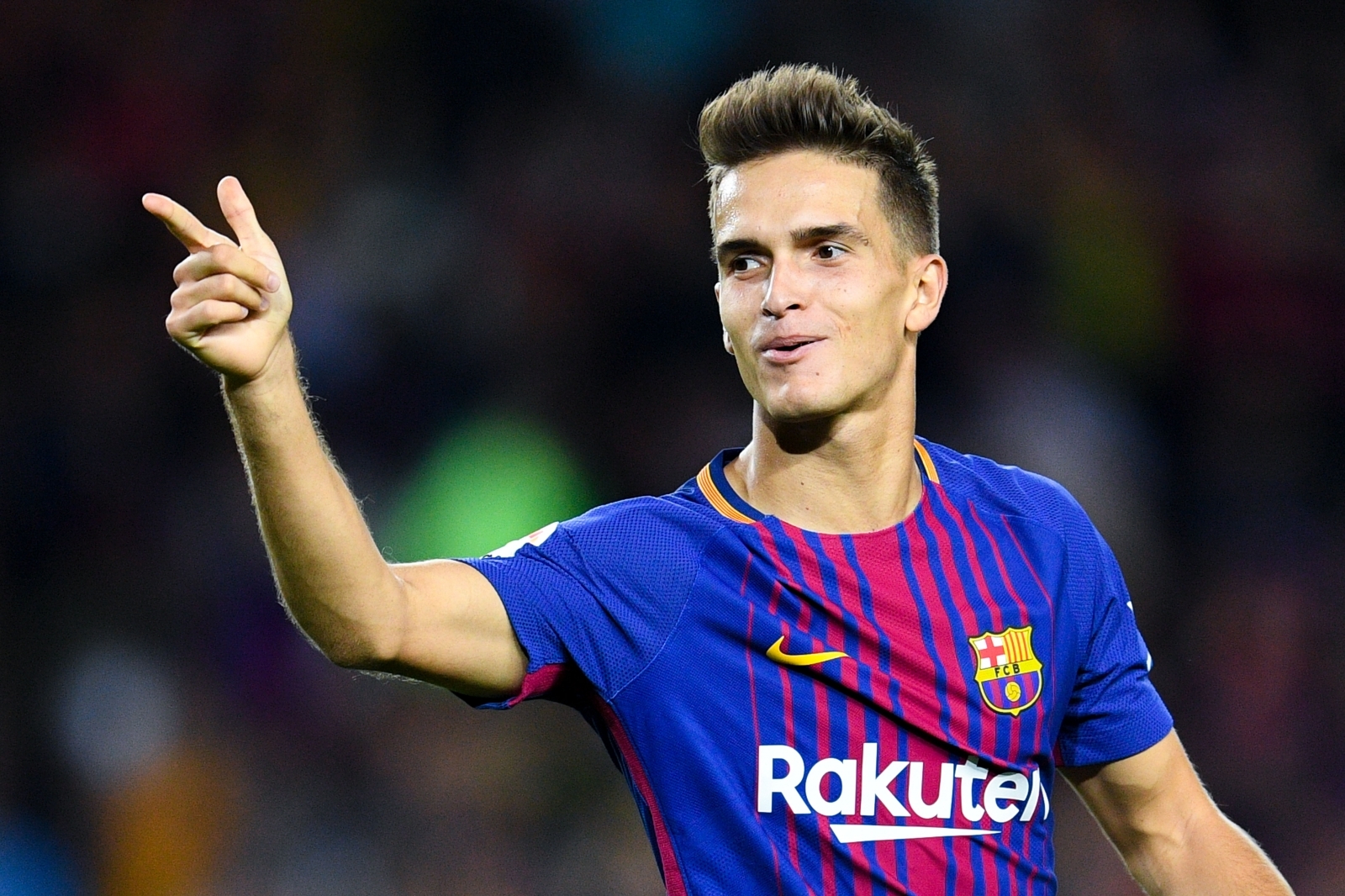 Barcelona do not want to lose the services of Denis Suarez to Arsenal during the January transfer window.

The Gunners are attempting to land the 25-year-old to replace the outgoing Aaron Ramsey at the end of the season and have spoken to the Spaniard’s agent about a £20million deal.

However, Barcelona are unwilling to sell Suarez this month and Arsenal are now aiming to sign him on a loan deal which would then lead on to a permanent move in the summer, according to the Daily Mirror.

Though there is a buyout clause in the midfielder’s contract, Barcelona do not want to see him leave the Camp Nou just yet with the La Liga club thought to be playing hardball with the Gunners.

Unai Emery is keen to bolster his squad this month and a box-to-box midfielder is on the Spaniard’s mind, along with signing a centre-back and winger.

Suarez has played just 17 minutes of La Liga football for Barcelona this season and was left out of the squad’s latest game against Getafe over the weekend.