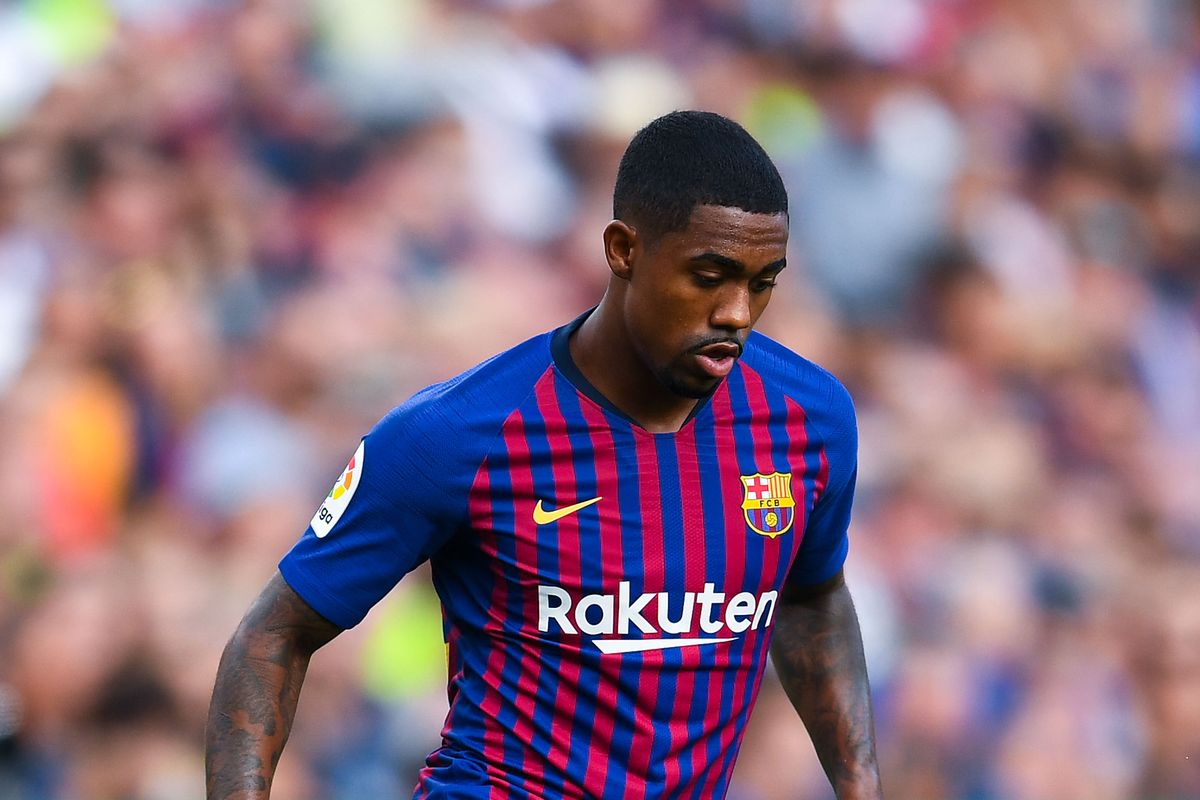 Reported Arsenal target Malcolm could be set for a £58million move to China from Barcelona, according to reports.

The 21-year-old only joined Barcelona over the summer from Bordeaux for just under £37million but has struggled to cement a regular starting place in Ernesto Valverde’s side, making just five La Liga appearances so far this season.

Spanish publication AS, as reported by Metro, claim a Chinese club has offered the Catalan club a proposed £58million offer to land the Brazilian. The report also added that Roma and Arsenal are considering a swoop for the winger next month.

Arsenal’s interest in Malcolm has been well-documented, with reports suggesting the Gunners had open talks with the Brazilian back in October over a potential deal.

While Malcolm has only made nine total appearances for Barcelona and scored two times, the La Liga giants highly-rate the young forward and would more than likely dismiss a permanent move away from the Camp Nou.

A loan move for Malcolm looks more probable and with Arsenal needing a new forward to compensate for the loss of Danny Welbeck, Unai Emery and the Gunners may well re-register their interest in the Brazilian starlet in January.