Should Arsenal loan this youngster out in January? 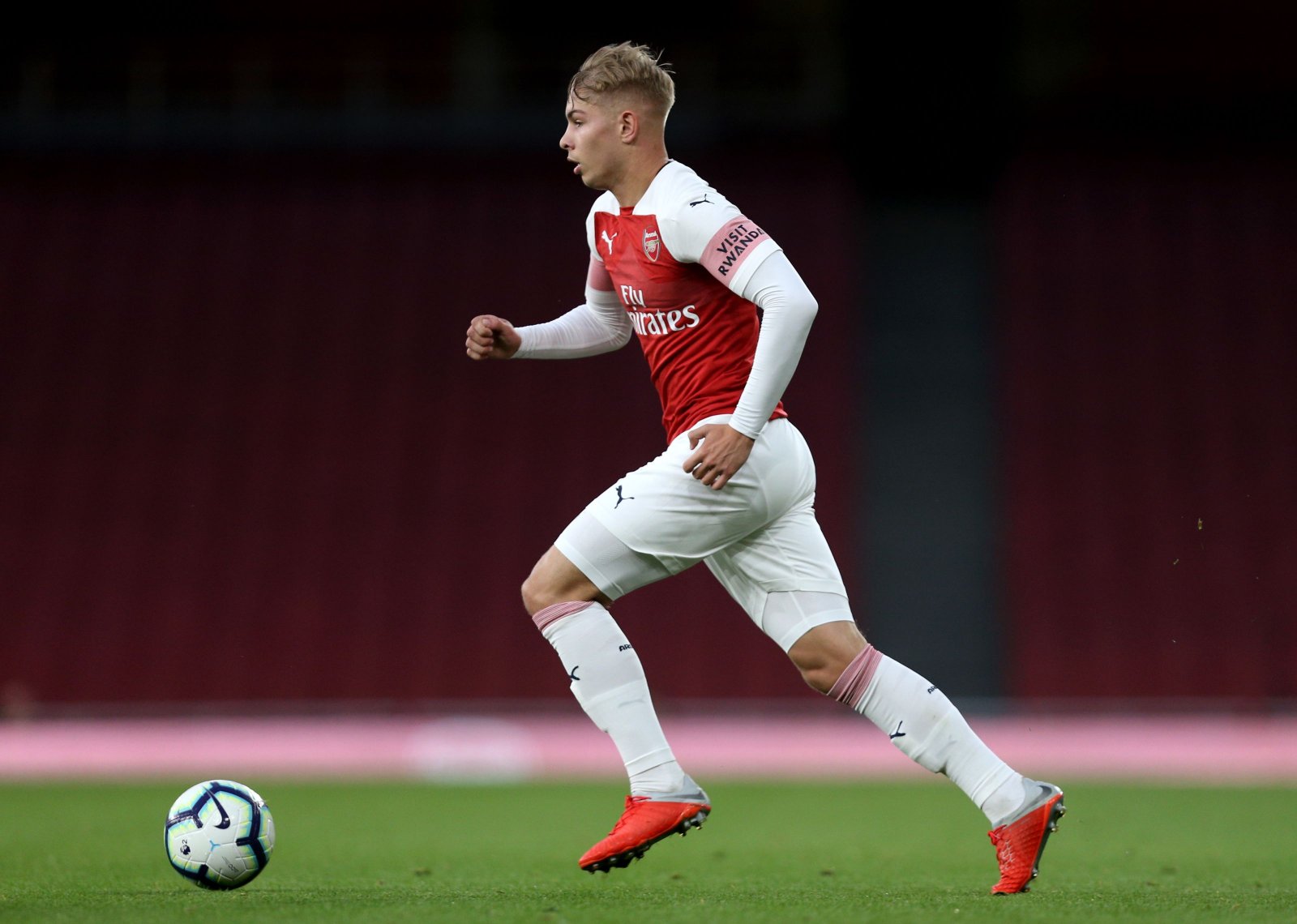 The 18-year-old attacking midfielder made the breakthrough into the Arsenal first-team this season under Unai Emery having worked his way up from the youth ranks since he was 10 years old.

Smith Rowe earned his first senior appearance on September 20th in the Europa League and Emery has since given the youngster more opportunities to shine.

The England Under-18 international has now made five appearances and found the back of the net twice – once in the Carabao Cup and the other one in the Europa League.

The Gunners see huge potential in Smith Rowe and tied him down to a new long-term professional contract in July and have decided to keep him at the Emirates rather than loan him out on loan like other youth players.

But Parlour reckons that perhaps its best Smith Rowe be loaned out to gain regular first-team football and even suggest Arsenal legend Thierry would want him at Monaco – among ‘lots of clubs’ – on a temporary basis:

“I think Smith Rowe is going to get a little bit more game time in that situation, that area.

“Reiss Nelson has got a lot of players in [his position]. You’ve got Mkhitaryan, Ozil, Iwobi, all those sorts of players but with Smith Rowe he can play a little bit deeper.

“Guendouzi is there, Xhaka, who can play left back now, so with certain players I’m sure you can probably let go.

“I’m sure Thierry went straight away when he went to Monaco [and said], ‘Can we get Smith Rowe on loan?’

“So, they’ll be lots of clubs that want him, but I think Arsenal will try and develop him themselves.

“And maybe if he does leave, he could be the one to get more game time in the Premier League.”

With the January transfer window only but a few weeks away and the possibility of Emery recruiting further, a loan move away for Smith Rowe would be ideal in order for him to continue his progression, unless of course he is in the manager’s plans.