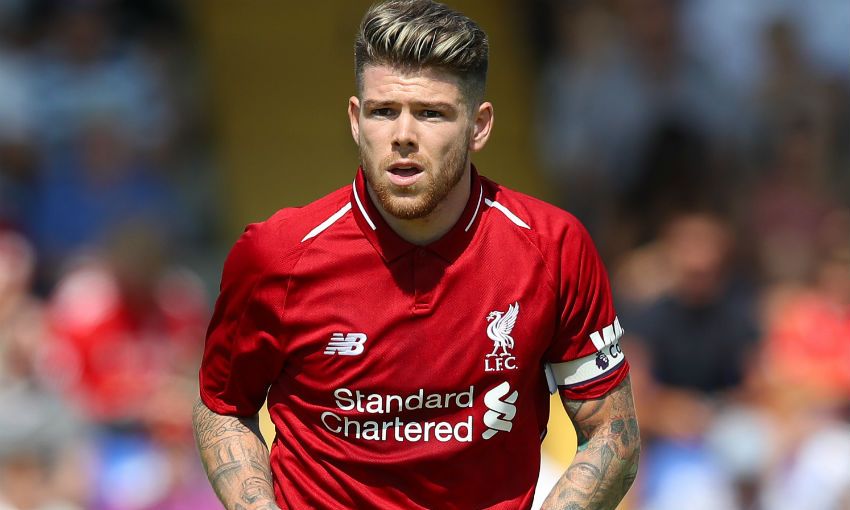 Arsenal are reportedly looking to sign a left-back albeit doubts over Nacho Monreal’s long-term future at the club.

The 32-year-old has been one of Arsenal’s standout players in recent years, but the Spaniard has struggled with injuries this season and is also out of contract next summer.

The Gunners are, however, keen to tie Monreal down to a new deal but are on the lookout for a new long-term replacement as well.

Unai Emery already has Sead Kolasinac as a back-up option in the left-back position, and Granit Xhaka has filled this spot a couple of times already this season. But it’s understood the Gunners are now targeting a move for Liverpool’s Alberto Moreno to give competition to Monreal.

The Daily Mirror claims Moreno is on Emery’s radar and they know each other very well from their days at Sevilla together.

Moreno himself has struggled to feature regularly for Liverpool in recent seasons and is out of contract next summer, so a transfer to Arsenal looks viable and a genuine option.