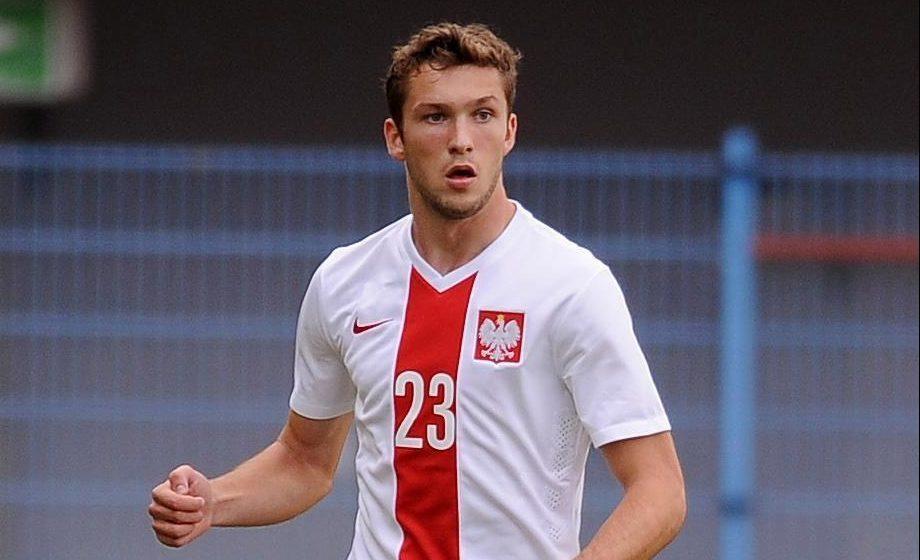 Arsenal will reportedly battle with Barcelona for the signature of Pogon Szczecin starlet Sebastien Walukiewicz.

The 18-year-old is being closely monitored by Arsenal head of recruitment Sven Mislintat, who believes the young centre-back can make an impact on Unai Emery’s squad despite being a teenager.

It’s understood that the Gunners have already seen Walukiewicz in action on a few occasions this season, but now its being reported that Barcelona are also keeping tabs on the young defender.

The Poland Under-19 international has already made 13 appearances so far this season for Pogon, having emerged as a first-team regular last season.

It is believed that Mislintat is under instruction to add more young talent to the current Arsenal squad, having already managed to acquire the likes of Greek defender Konstantinos Mavropanos and Matteo Guendouzi from Lorient over the past year.

Southampton and clubs in Serie A have also sent scouts to watch Walukiewicz in the past.