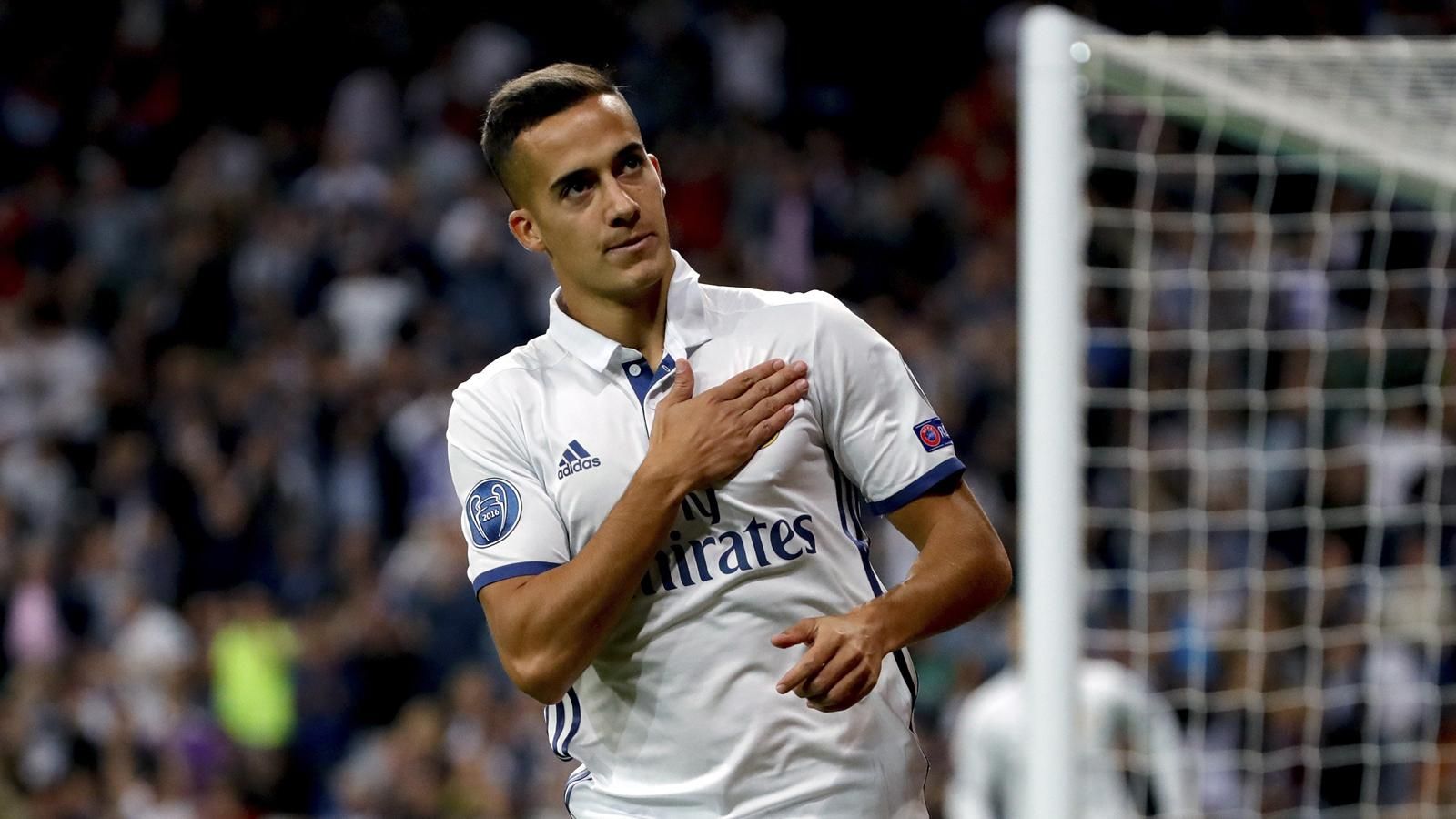 Arsenal are preparing a January bid for Real Madrid winger Lucas Vazquez, according to reports in Spain.

The 27-year-old grew frustrated at the lack of playing time he received under former Real Madrid boss Julen Lopetegui, and despite the La Liga club recently appointing Santiago Solari as their new permanent manager, Vazquez has reportedly decided that his future lies away from the Bernabeu.

Spanish publication Don Balon – as reported by The Daily Star – now claim that Arsenal and Roma are open to the idea of signing Vazquez when the January transfer window open and states that a bid in the region of £26million to prise him away from the Bernabeu.

The constant link to Eden Hazard has not helped Vazquez’s position at Real Madrid and the club’s president Florentino Perez is reportedly prepared to accept offers in order to raise funds for future purchases like the Chelsea star.

The Gunners could well do with a natural winger on board as Unai Emery looks to improve his side this January. However, a move will depend on whether Vazquez is keen on Arsenal and how much Emery will be given to spend in the winter market.