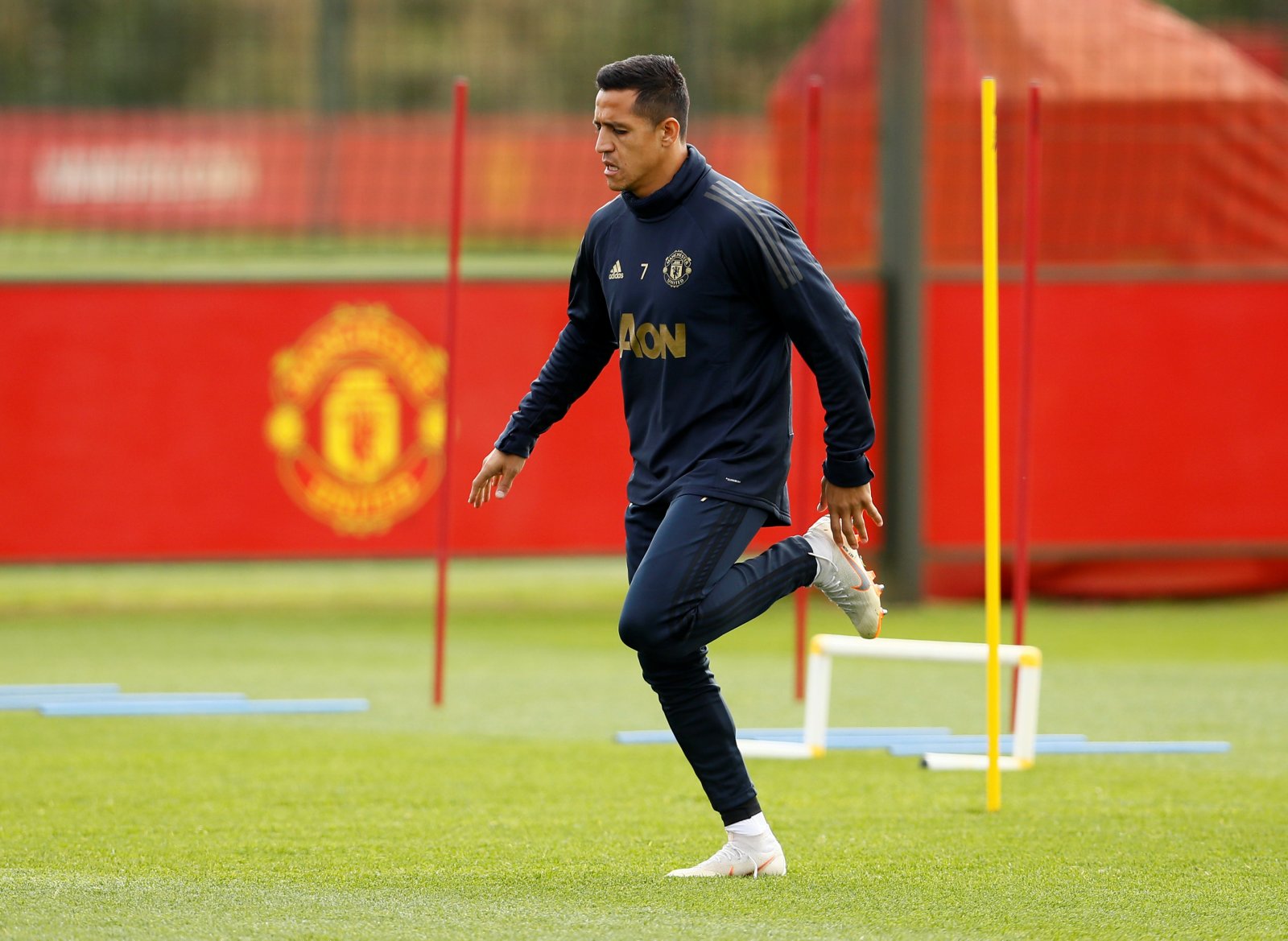 Former Arsenal forward Alexis Sanchez is regretting his switch to Manchester United, according to the Mirror.

The Chilean international moved to Old Trafford in a swap deal with Henrikh Mkhitaryan last January. However, he has failed to perform since departing the Gunners and was left out of the matchday squad in the 3-1 defeat to West Ham at the weekend.

Arsenal fans showed their former player no sympathy on Twitter:

You reap what you sow.. Lesson to other

I don't know if this is true, but it's certainly believable.

His seen nothing yet, it's about to get even worst for him cuz man u are already planning for his exit.

Others were a bit more cynical thinking his £500,000 a week salary at United may ease the frustration he is experiencing:

The man is on half million pounds a week, doubt be regrets it TOO much..

500k per week, he isnt regretting anything!

He can think of all the money he is making.

The stats don’t lie. Since moving to United, Sanchez’s goal return has nosedived. With the Gunners, he averaged a goal every two games, but he is getting a goal on average, once in every 7.5 games for the Red Devils.

Sanchez has looked a subdued figure and a shadow of his former self at Old Trafford, but Arsenal supporters won’t be minding that one bit.