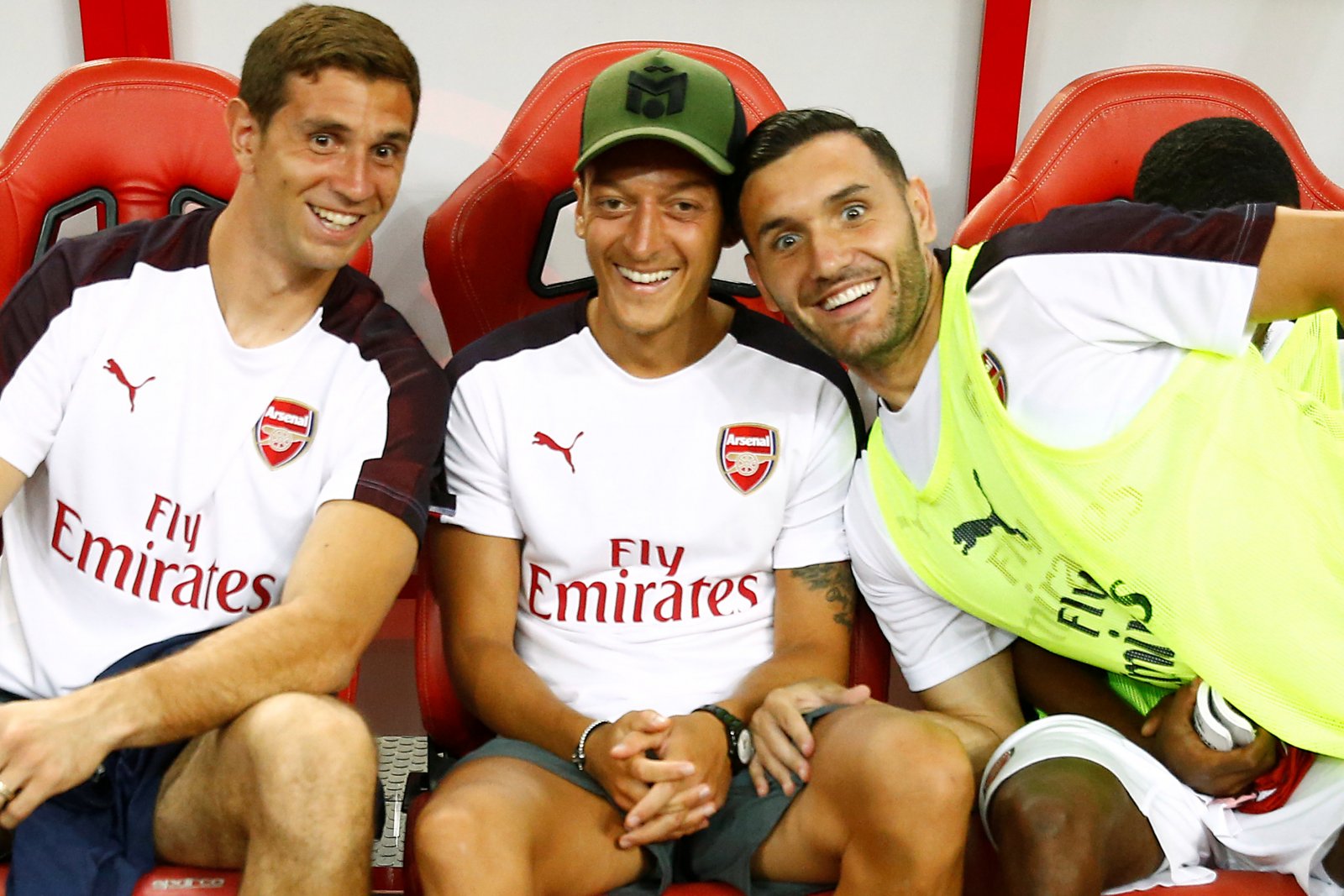 The Emirates Stadium could be a hive of activity in the final days of the transfer window, with a number of deals said to be on the cards.

Arsenal enter the season with significant depth in their attacking ranks following the captures of Alexandre Lacazette, Pierre-Emerick Aubameyang and Henrikh Mkihtaryan in the past 12 months, along with securing Mesut Ozil to a new long-term term.

That has led Lucas Perez tumbling down the pecking order and, despite the Spain forward wanting to fight for his future in north London, Sky Sports report that West Ham have entered the running to sign the versatile player this week.

29-year-old Perez is capable of leading the line or playing out wide and can provide versatility to West Ham’s attack, with Manuel Pellegrini seeking recruits following the latest injury setback suffered by England international Andy Carroll.

Arsenal are said to need to offload if they are to fund further acquisitions before Thursday evening’s deadline and Perez is a leading candidate to be offloaded.