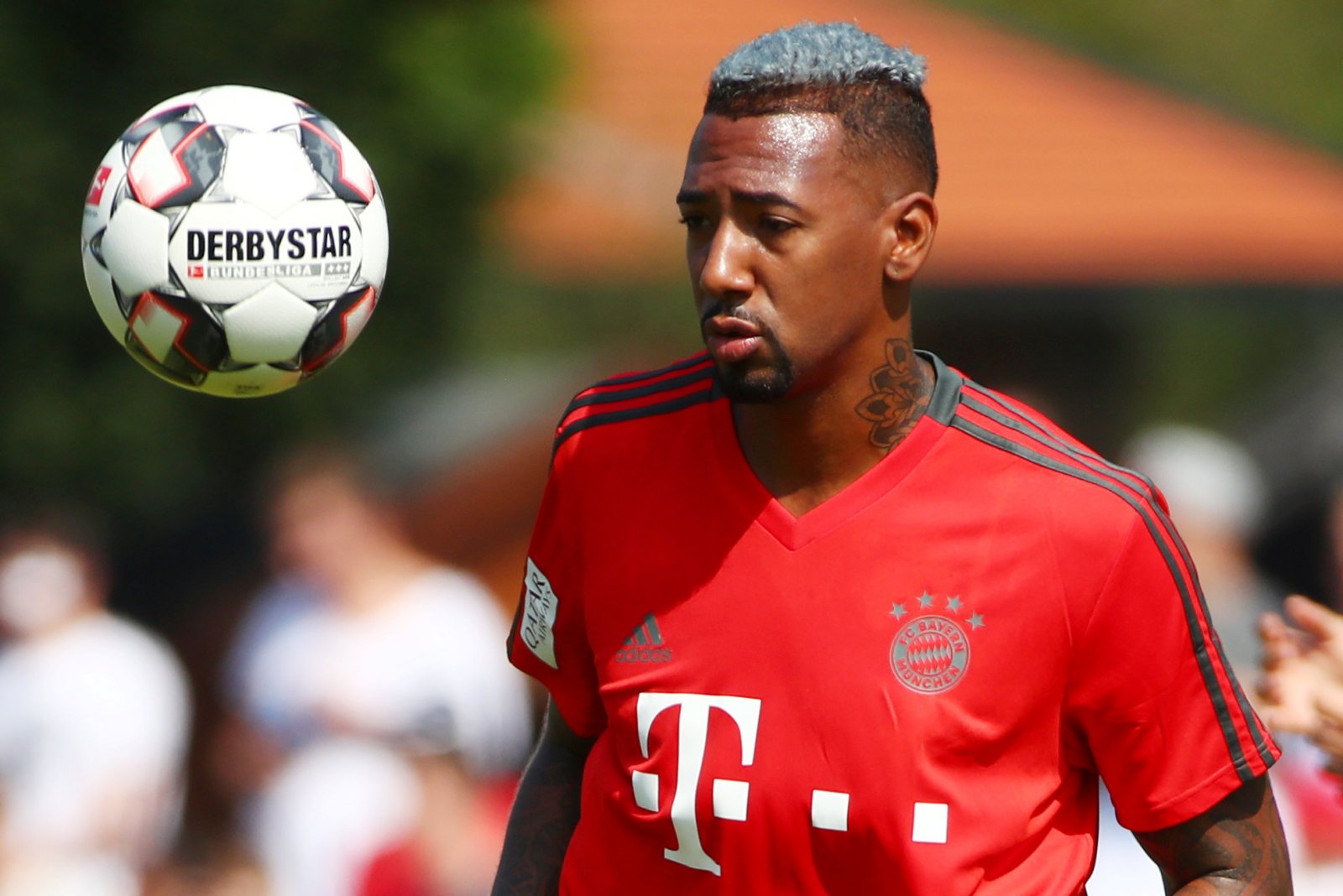 Arsenal remain in the hunt for new additions in the final weeks of the transfer window, with Unai Emery said to be eyeing defensive targets.

The Gunners have signed full-back Stephan Lichtsteiner, goalkeeper Bernd Leno and central defender Sokratis Papastathopoulos but remain in the hunt for another option in the middle of the park – with the chase increasing amidst reports Calum Chambers is off on loan to Fulham.

According to German outlet Kicker, Arsenal have entered the running to sign Bayern Munich’s World Cup winning defender Jerome Boateng to bolster their defensive line – and will fight Manchester United and Paris Saint-Germain in the market.

Bayern will command around £44m for the 29-year-old, who is said to be keen on a return to the Premier League after spending time with Manchester City earlier in his career before becoming a household name within German football.

Arsenal already have a strong German core which includes Leno and Mesut Ozil, with Per Mertesacker retiring at the start of the summer to take a coaching role at the club.