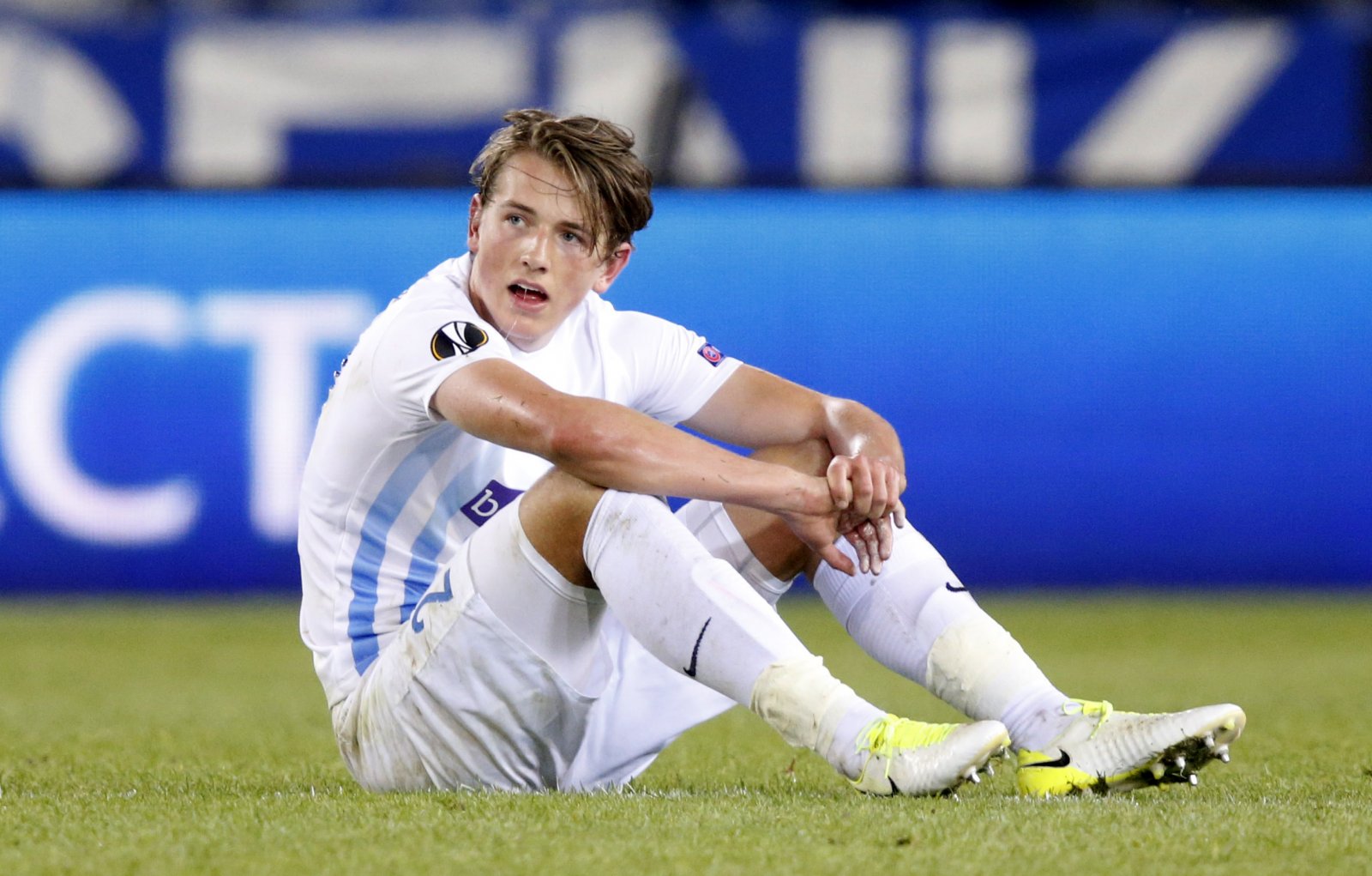 Time is running out in the transfer market but there could be late movement by Arsenal, with a new midfielder linked with a move to the club.

According to Belgian outlet Daglabet, Arsenal are fighting north London rivals Tottenham Hotspur for the services of KRC Genk midfielder, a 20-year-old Norway international who would compete for first-team action at the club.

Capped nine times by Norway, the defensive midfielder is tipped to be subject of late interest in the market from the Premier League pair but time is running out in the market, with the deadline just hours away at 5pm.

The Gunners have already bolstered their midfield ranks this summer with the captures of Lucas Torreira and Matteo Guendouzi, who join the likes of Aaron Ramsey, Mohamed Elneny and Granit Xhaka for first-team football at the Emirates Stadium.

Berge would certainly be one for the future and it may be a situation the club revisit in the future.