Arsenal boss reveals what he expects from defender’s loan spell 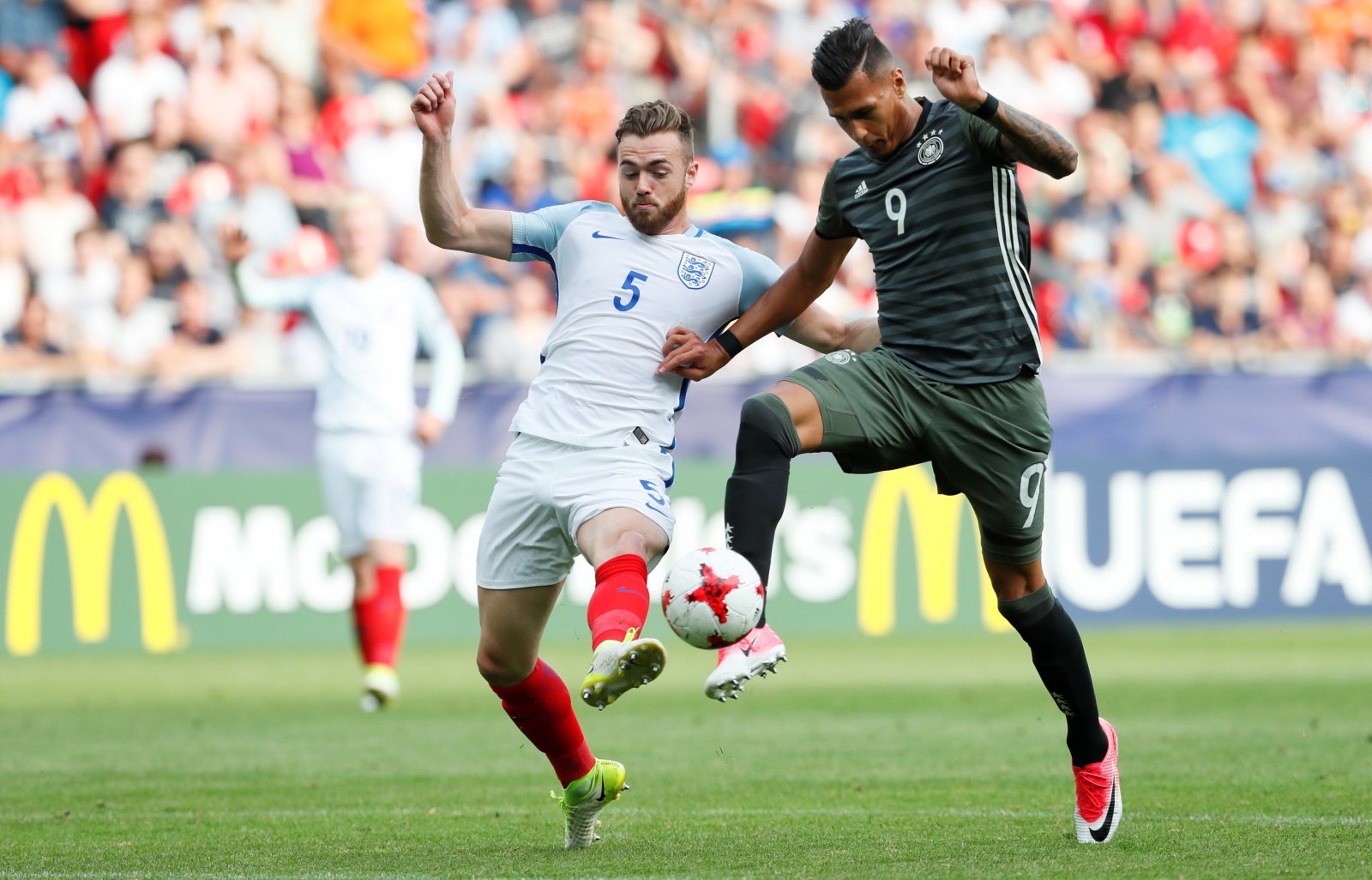 Arsenal have confirmed the exit of Calum Chambers for the forthcoming season, with the England international spending the campaign on loan with Fulham.

23-year-old Chambers is set for his second loan spell in the Premier League, previously spending the 2016-17 campaign with Middlesbrough, and the approval of his exit has raised eyebrows – with the expectation that Arsenal will now look to bring in another central defender.

Chambers remains highly-rated in north London and his versatility, which sees him able to play in the centre of defence, on the right or in defensive midfield, could prove to be a valuable asset in the coming years.

Arsenal approved the deal in order for Chambers to earn an increased amount of first-team football that he would at the Emirates Stadium and Gunners boss Unai Emery revealed he expects the loan to be a crucial part of his development.

“Calum is a talented defender who has a bright future. We all believe this loan at Fulham will be an important part of his development and wish him a successful season.”