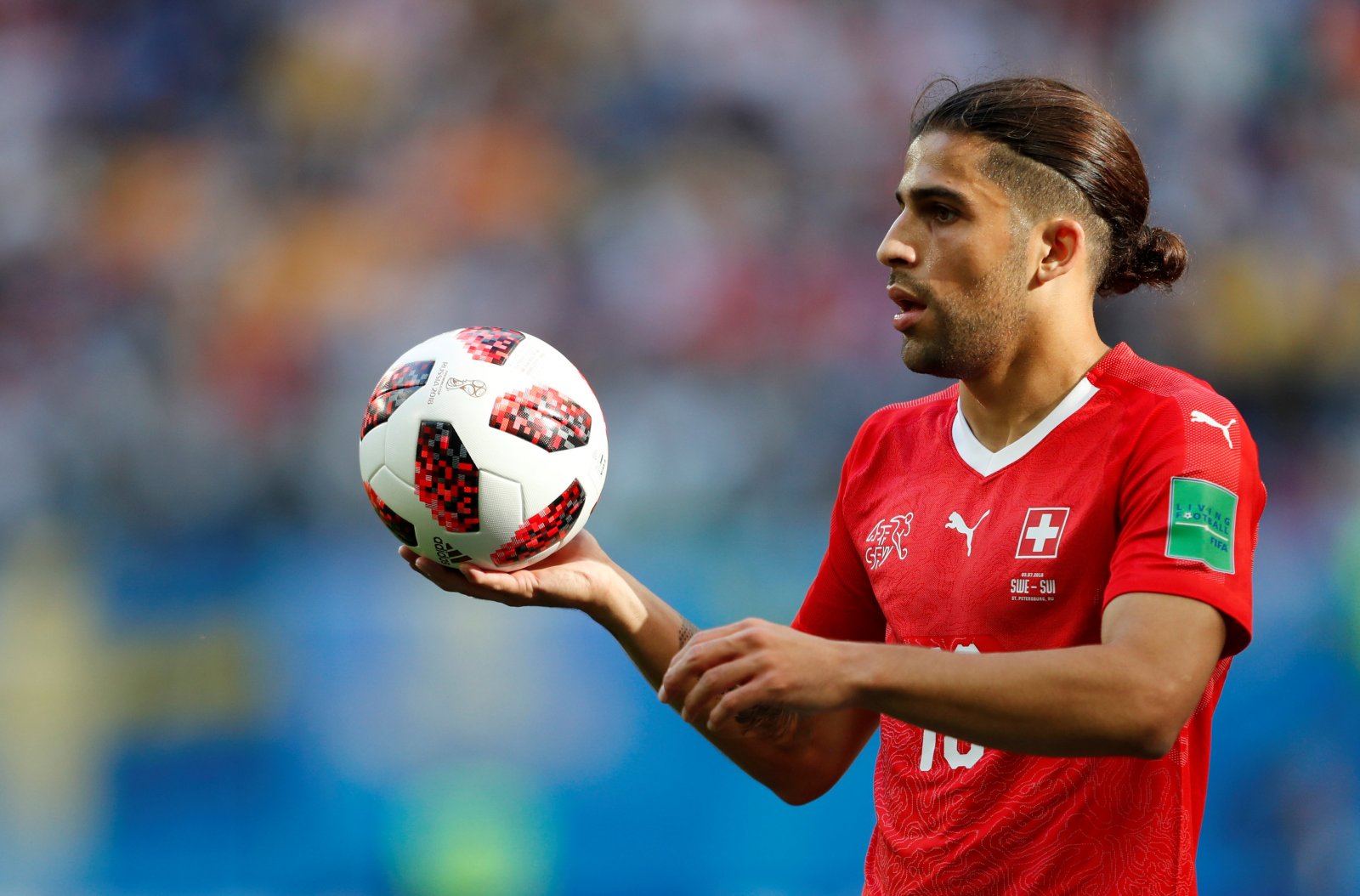 Arsenal have been handed a potential blow in the transfer market after a reported target ruled out a move before the transfer deadline later today.

The Gunners had been linked with the services of AC Milan full-back Ricardo Rodriguez after injury concerns ahead of their opening Premier League match with Manchester City, with Sead Kolasinac set for a spell on the sidelines and Nacho Monreal only just returning to training.

That has left youngster Ainsley Maitland-Niles as the man likely to fill in and interest in Rodriguez was said to stem around Unai Emery’s determination to prove further depth in this role – but any deal seems to be on the cards.

Gianluca Di Marzio states that the Switzerland international is ready to snub any advances from Arsenal or Paris Saint-Germain in the transfer market, as he intends to remain at AC Milan – having only moved to Italy last year from Wolfsburg.