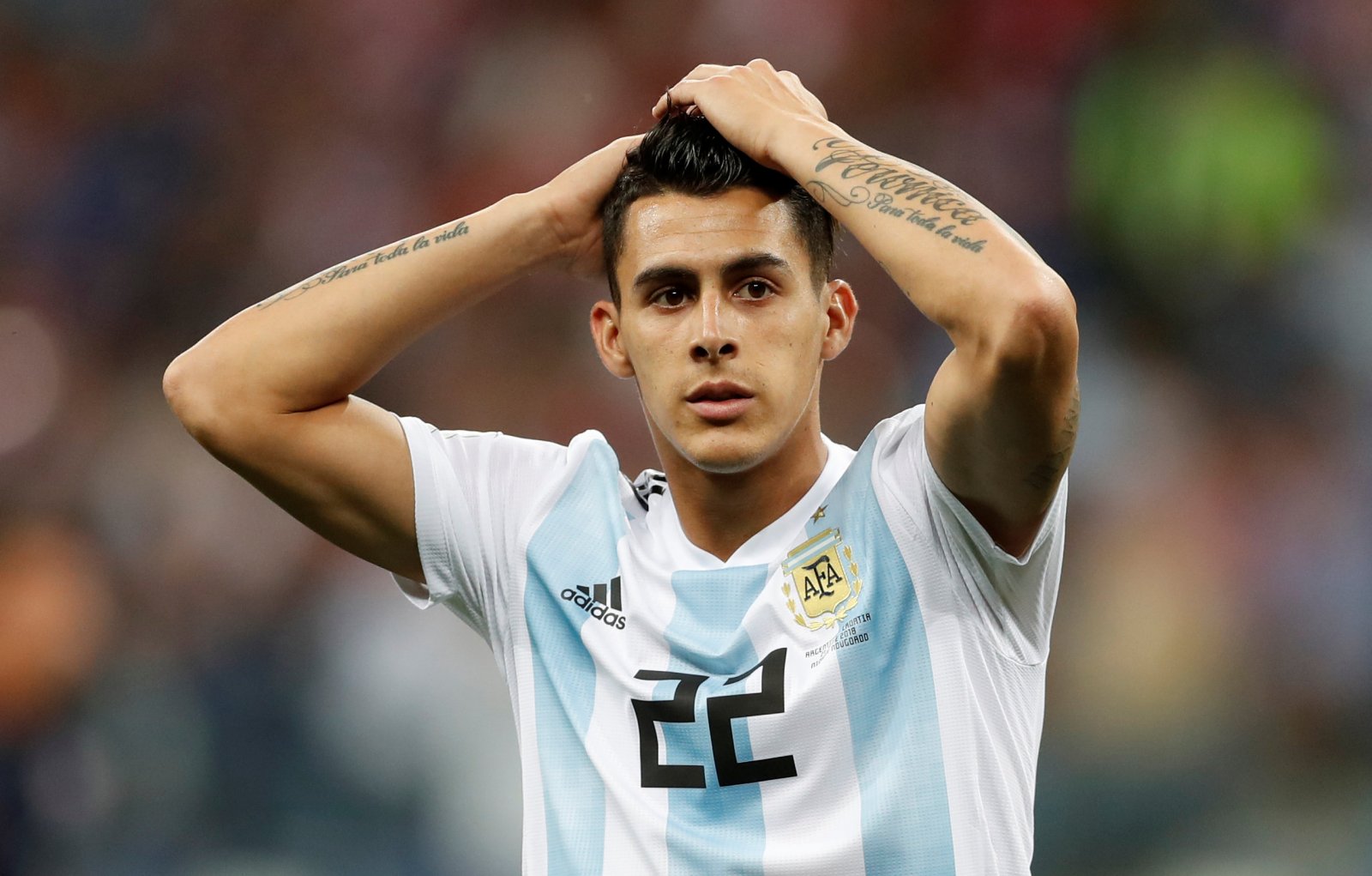 Arsenal boss Unai Emery is in the market for a replacement for Alexis Sanchez, to joined Manchester United in January, and the club remain interested in a World Cup ace.

The Mirror cites reports indicating that the Gunners are still in the hunt for Argentina star Cristian Pavon, who caught the eye during his nation’s World Cup campaign despite being knocked out at the round-of-16 stage by France on Saturday.

22-year-old Pavon was a reported target for Arsenal in January, with the Premier League side said to have seen a £26.5m offer rejected by Boca Juniors, and the Gunners are sill looking to bring the South American to the Emirates Stadium in a major attacking swoop.

Pavon still has four years remaining on the contract he signed with Boca last year and the club are determined to secure the maximum possible price for the nine-cap international, although their preference is not to sell.