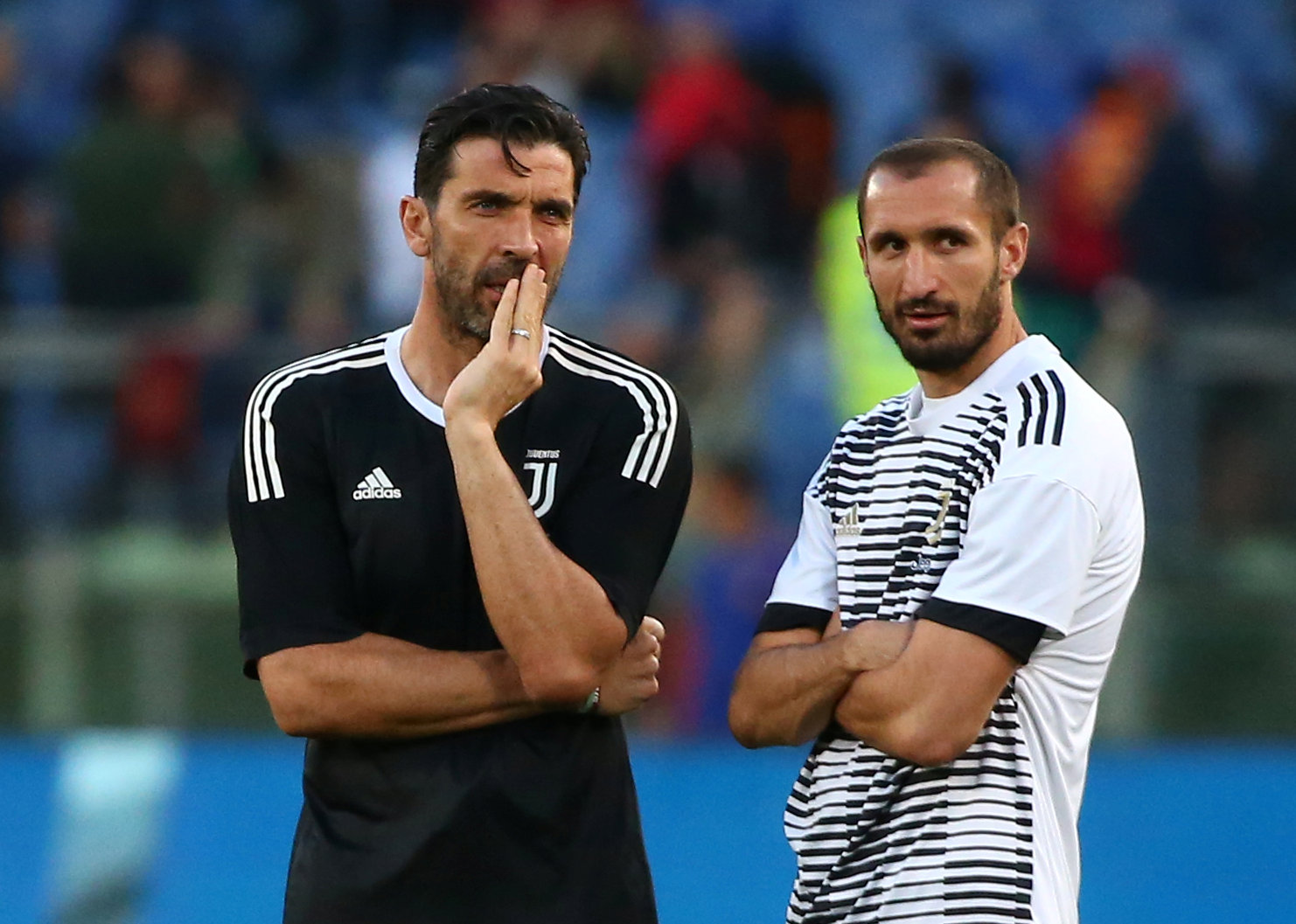 Arsenal’s new boss Unai Emery has already made significant improvements to his defensive line with the capture of Stephan Lichtsteiner and Sokratis Papastathopoulos but further additions are being touted.

Gunners legend Ray Parlour has added his thoughts to the mix in comments made to Bwin, despite the two acquisitions thus far, where he stated his dream signing would be Juventus veteran Georgio Chiellini.

“I think Arsenal still need to improve their defence, even after signing Sokratis and Lichtsteiner. They left themselves open far too often last season and it was their away form that cost them.

“The club needs an old school leader who will put their body on the line and demand the best from his team-mates. [Giorgio] Chiellini would be the dream defender, though he’s getting on a bit.”

33-year-old Chiellini extended his contract with the Serie A champions last month until 2020, when he is expected to then retire to bring an end to his successful 20-year career.