Relief for Arsenal man after injury concern ahead of World Cup 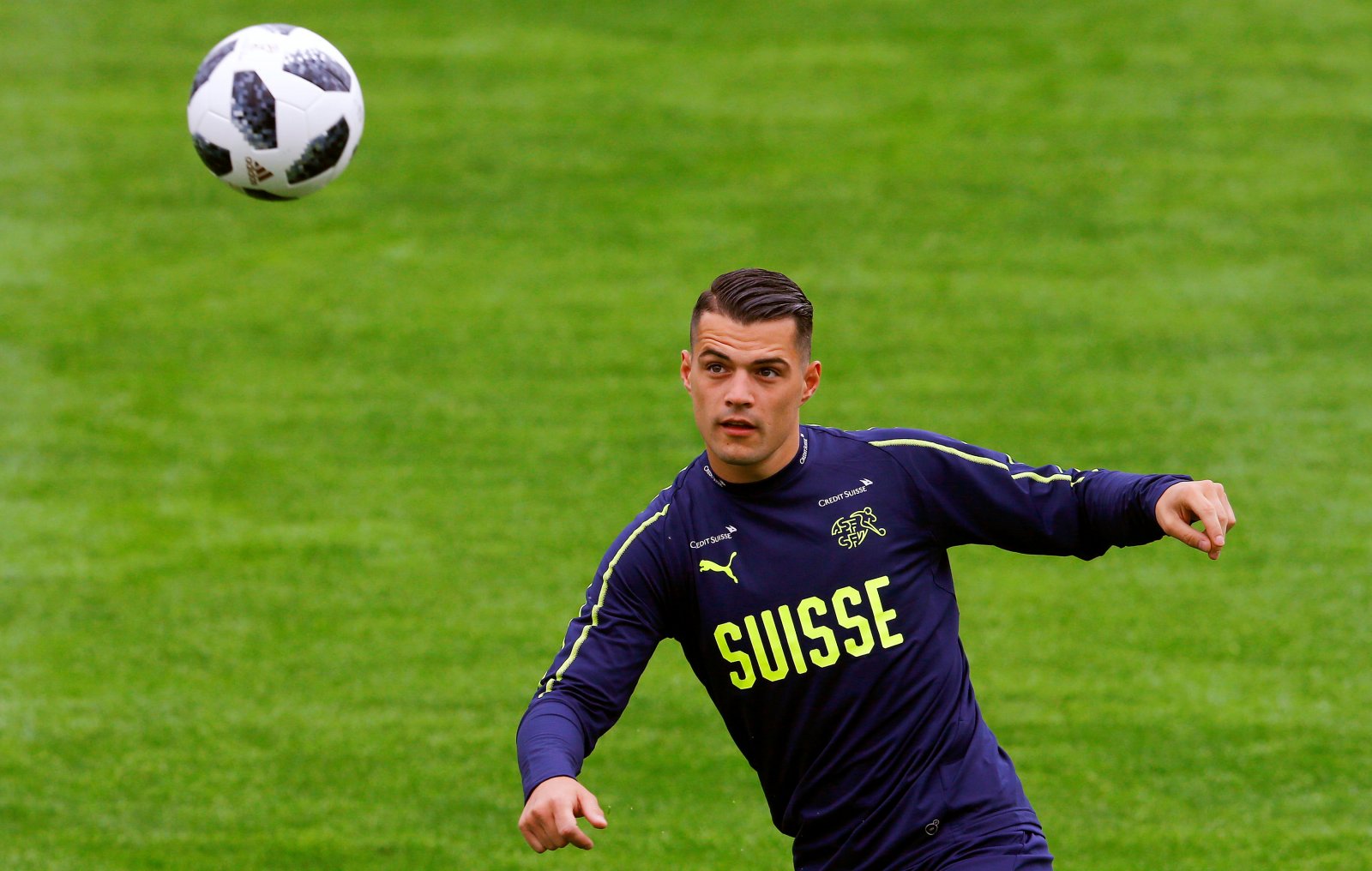 Arsenal midfielder Granit Xhaka can breath a hefty sigh of relief after an injury sustained on international duty for Switzerland proved to not be as bad as first feared.

The 25-year-old was carried away from Switzerland’s training camp ahead of the World Cup with a knee injury it later proved to be a bruise, elevating fears of a ligament issue that would have forced him to spend a number of months on the sidelines.

Switzerland doctor Pierre-Etienne Fournier provided the encouraging update, which means Xhaka is still in-line to feature for his nation at the summer tournament and could be a part of the side that opens the group on June 17th against Brazil.

“The ligaments were intact but we wanted to play it safe. It’s just a painful bruise on the knee.”

Xhaka will miss a number of training sessions for his nation and the pre-World Cup friendly against Spain and there’s still a chance he could not feature in Russia, should any setbacks occur.