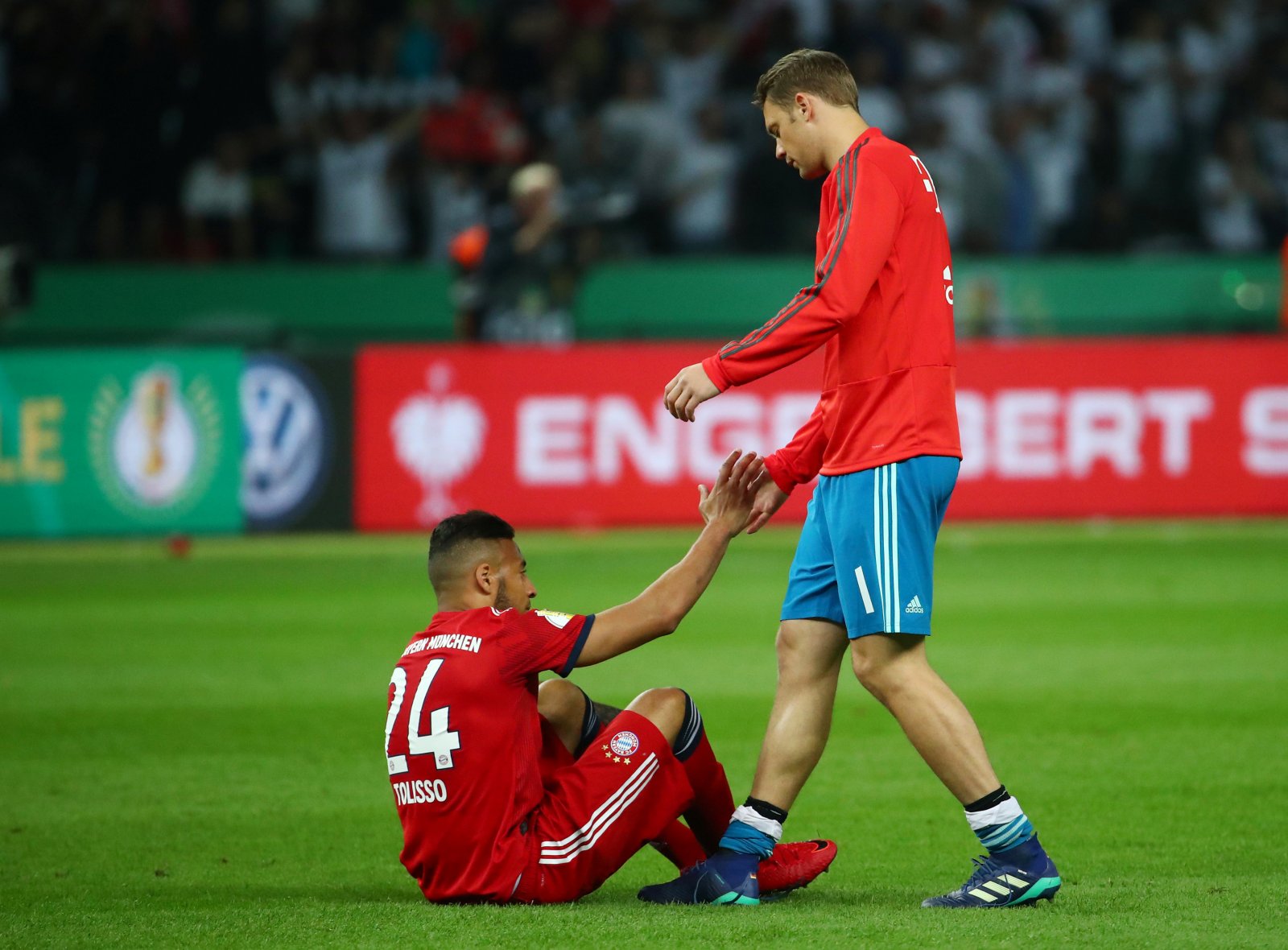 Arsenal boss Unai Emery is eyeing significant improvements to the side he inherited at the Emirates Stadium and is looking to make an ambitious signing in the market.

CalcioInsider understand that the Gunners are looking to sign France midfield ace Corentin Tolisso from Bayern Munich, just a year after he moved to the Bundesliga champions from Lyon.

The 23-year-old, a former club colleague of striker Alexandre Lacazette, proved to be a crucial asset in Bayern’s storming campaign this season, contributing ten goals and seven assists across all competitions.

German champions Bayern, understandably, are determined to retain the services of the France international but it’s stated Arsenal will look to tempt them into a deal with a mouthwatering offer worth £60m.

However, speculation that Bayern are ready to accept departures for the likes of Arturo Vidal and Thiago Alcantara means that Tolisso is likely to become one of the first names on the team at the Allianz Arena next term.