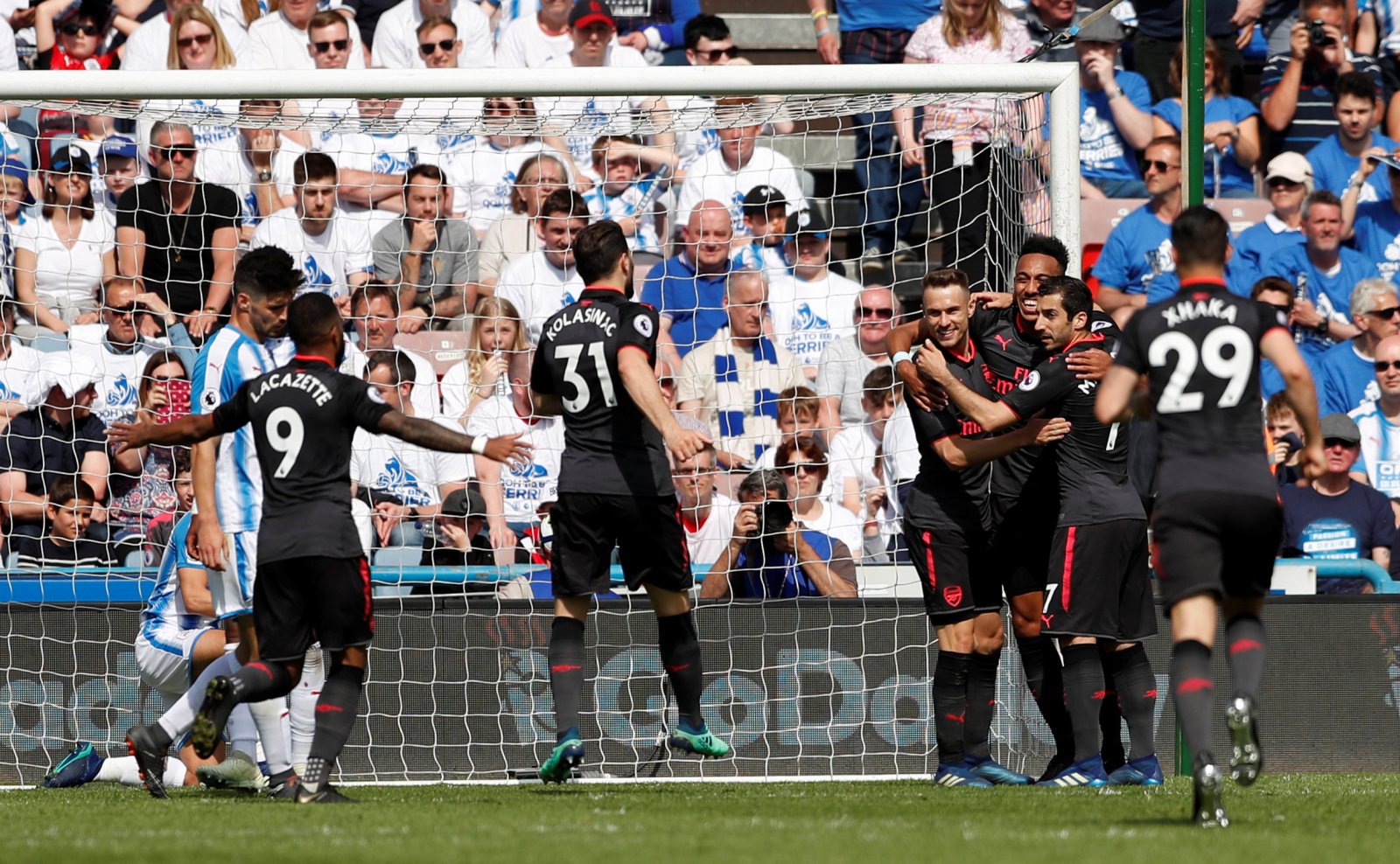 Spanish outlet Sport states Barcelona’s U16 left-back Joel Lopez has informed the Catalan giants he will not be renewing his deal, instead moving to English football to join Arsenal – following in the footsteps of Hector Bellerin.

Lopez is highly-regarded at Barcelona’s esteemed La Masia academy but, despite pushing for a renewal until the very end and holding positive talks with the teenager’s representatives, have been unable to convince him to remain at the club.

15-year-old Lopez has instead been lured by Arsenal’s sporting project, which has been significantly restructured in the past 12 months, and former Barcelona man Raul Sanllehi, appointed director of football operations at the Emirates Stadium, has been pushing for the services of the full-back.

Arsenal will only have to pay a development fee to Barcelona as Lopez is out of contract.