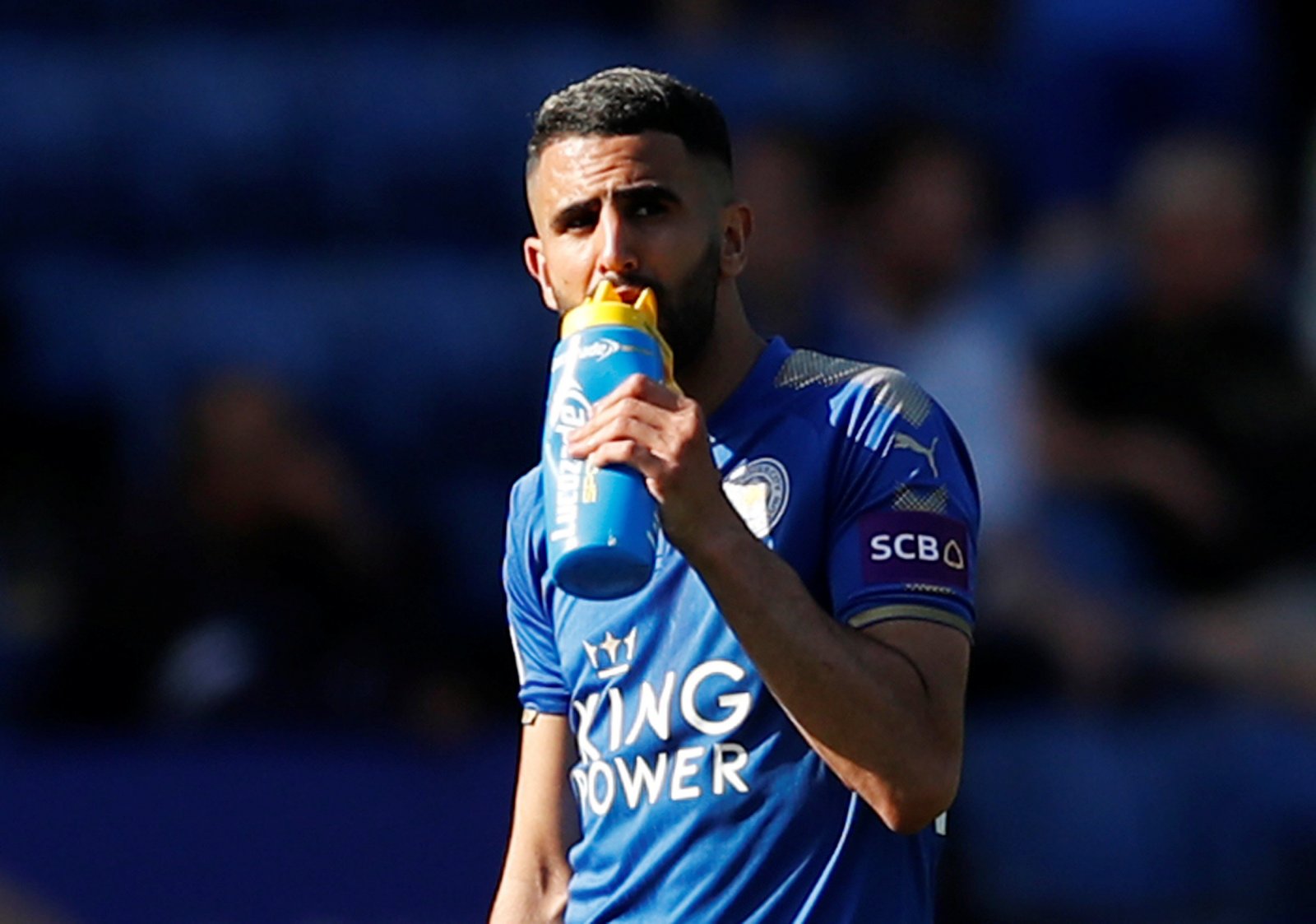 Arsenal are venturing into a new era this summer, with the departure of long-serving boss Arsene Wenger, and the successor for the Frenchman in north London has plenty of work to do.

Whoever talks the helm at the Emirates Stadium will inherit a talented but a very raw squad which is rough around the edges, needing to be smoothed in the transfer window – and an intriguing prospect has appeared.

The Daily Express claim Leicester City ace Riyad Mahrez is keen to seal a move to Arsenal this summer, as the Premier League winner seeks an exit from the King Power Stadium after a successful period for the Algeria international.

Mahrez has remained loyal to the Foxes in their two difficult seasons since remarkably winning the Premier League but the 27-year-old is keen to move on and favours a move to the capital, as he already has a house in the area.

While he came close to a January move to Manchester City, Mahrez’s preference is a move to London and Arsenal seem the most likely option, although he’s also understood to be willing to consider a move to Chelsea or Tottenham.