Arsenal on alert as report claims managerial target will be available 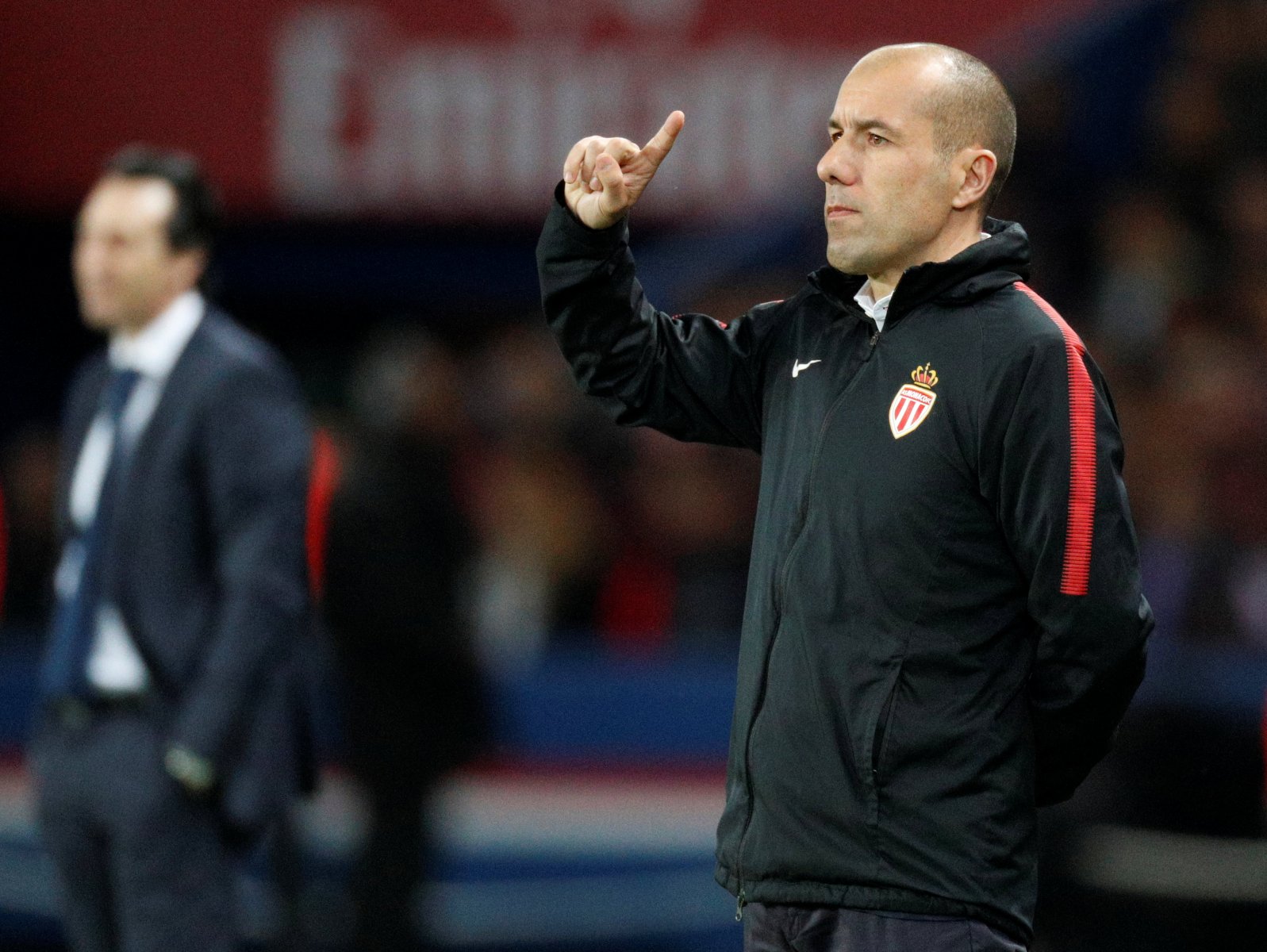 Arsenal are on alert following claims that highly-coveted manager Leonardo Jardim will leave Monaco this summer, with the Portuguese coach looking poised for a potential move to the Premier League.

The Gunners have Jardim, who guided Monaco to the Ligue 1 title last season, on their list of candidates to succeed Arsene Wenger, who is stepping down at the end of the season following 22 successful years in north London and waved goodbye to the home faithful at the Emirates Stadium on Sunday.

While Jardim has plenty of competitors to face off against in the running to take the helm at Arsenal, The Sun claim he will definitely leave the French principality side this summer – news that is also likely to alert Chelsea.

Jardim has earned praise for his performances during his four years at Monaco, where he has played a key-part in the development of stars like Kylian Mbappe, Thomas Lemar and Tiemoue Bakayoko, although the French side have struggled to retain the services of their key players.