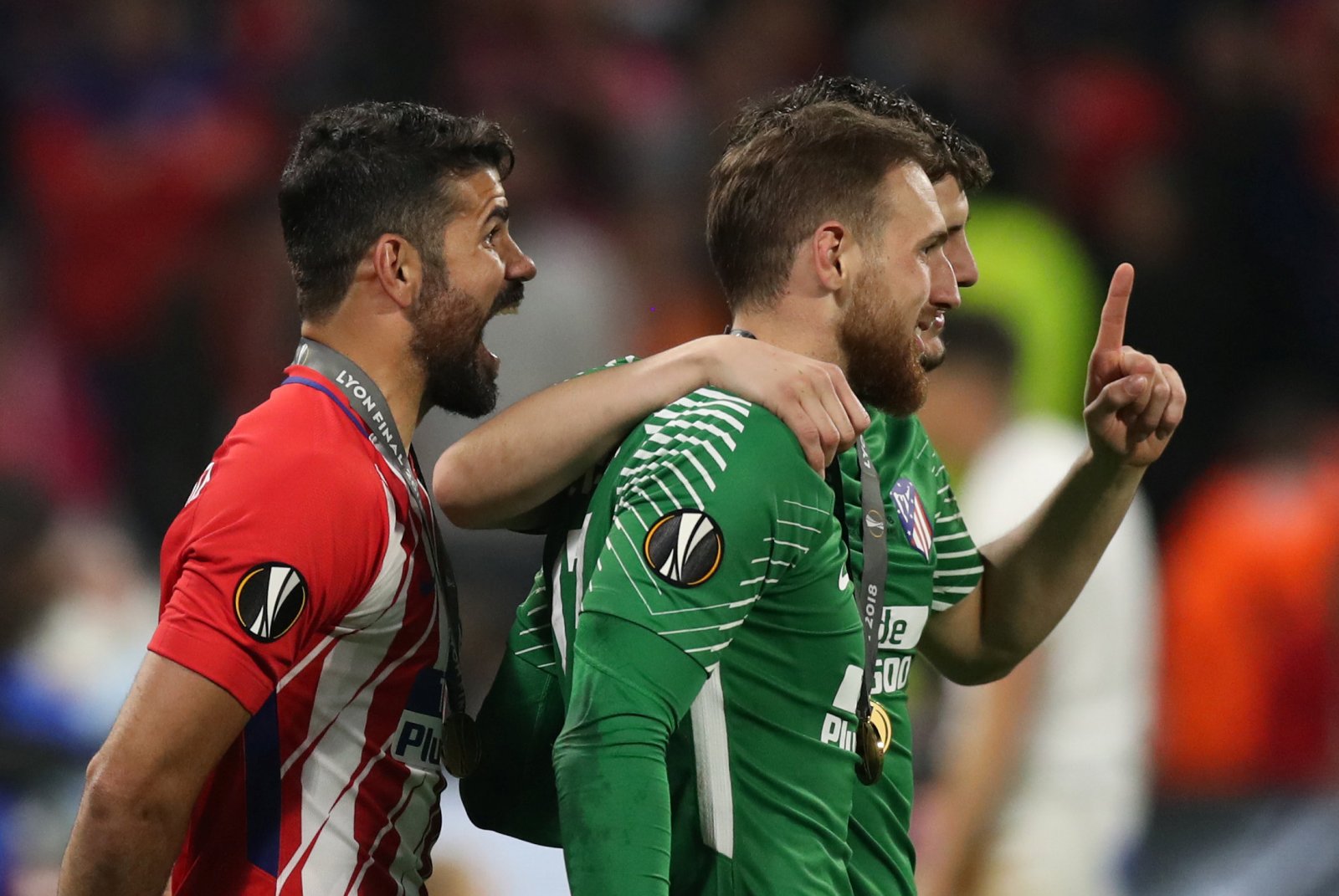 Arsenal are seeking to significantly improve their ranks this season, after missing out on Champions League football for another year, and the Gunners have been linked with a number of high-profile deals.

New boss Unai Emery has a number of takes to complete in the months ahead and it’s widely reported that he’s in the market for a new first-choice goalkeeper, where a mouthwatering move for Atletico Madrid’s Jan Oblak has been touted.

The Daily Star now reports that the Europa League champions are bracing themselves for a mammoth bid for the Slovakia international, as they expect either Arsenal or their Premier League rivals Liverpool will make an offer that cannot be refused.

With a reported release-clause of £88m, Oblak would command a club-record fee from Arsenal but the Gunners have shown a willingness to spend in recent seasons – breaking their transfer record three times in the past four years, including twice this season.