Arsenal could cash in on fan favourite this summer 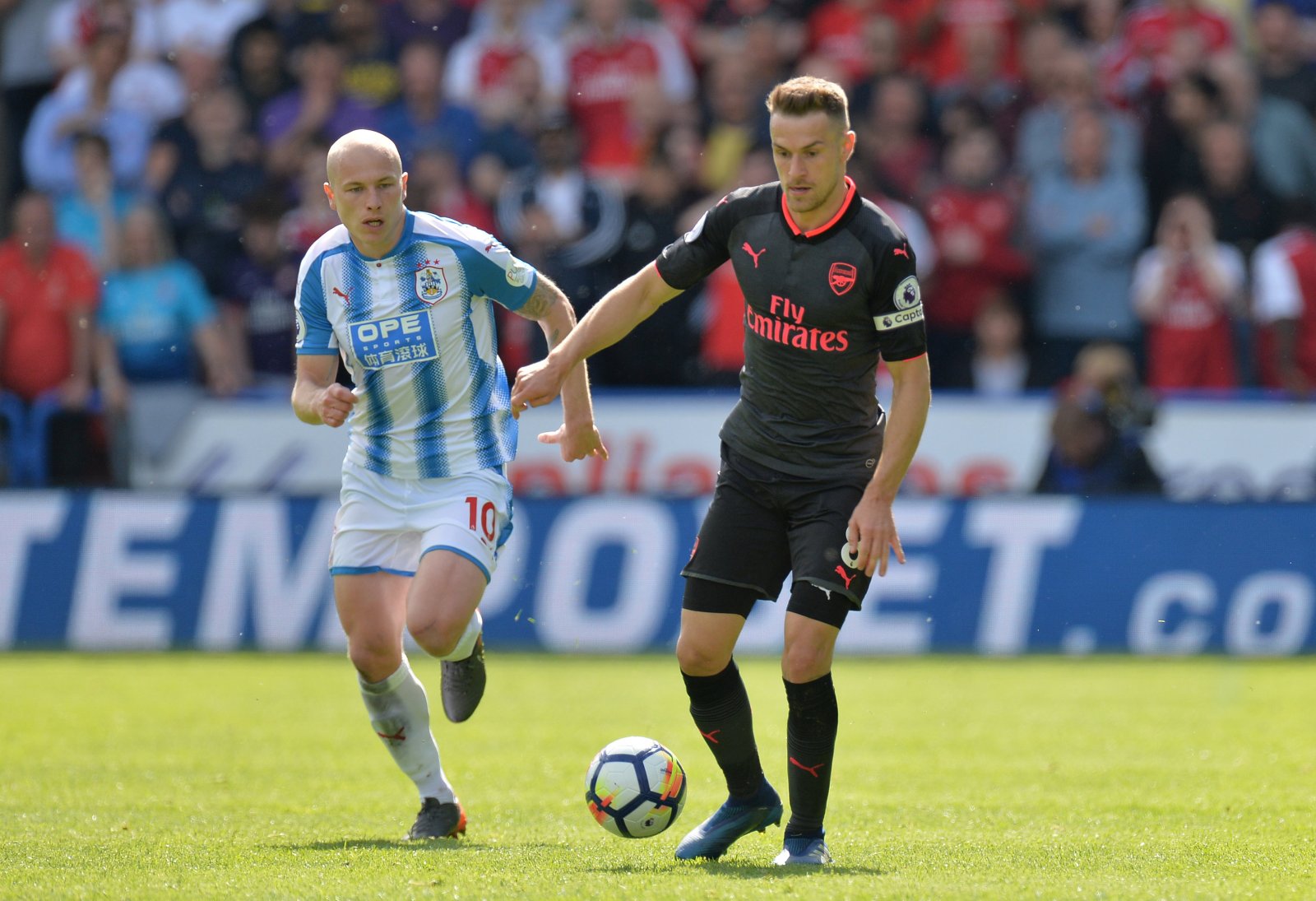 Arsenal have plenty of work to do this summer as the post Arsene Wenger era begins and the tasks for the Frenchman’s successor could become increasingly difficult if one reported move goes ahead.

The Sun states Arsenal will considering approving a sale of Wales international Aaron Ramsey this summer if he doesn’t sign a new deal before the start of the new campaign, as he enters the final 12 months of his current contract.

Two-time FA Cup final goalscorer Ramsey is a fan favourite at the Emirates Stadium, accumulating 254 Premier League appearances since joining a decade ago, but the 27-year-old’s contract situation has seen him become the latest star who could be forced to leave.

The Gunners were forced to sell Alexis Sanchez to Manchester United in January after the Chile ace entered the final months of his contract and are still at risk of losing Jack Wilshere, who’s deal has just months remaining.

Arsenal are desperate for Ramsey to sign a new long-term deal but will not be held to ransom, while the 27-year-old is aware of interest from Manchester United, Chelsea and Juventus, while Barcelona have previously been linked to his services.