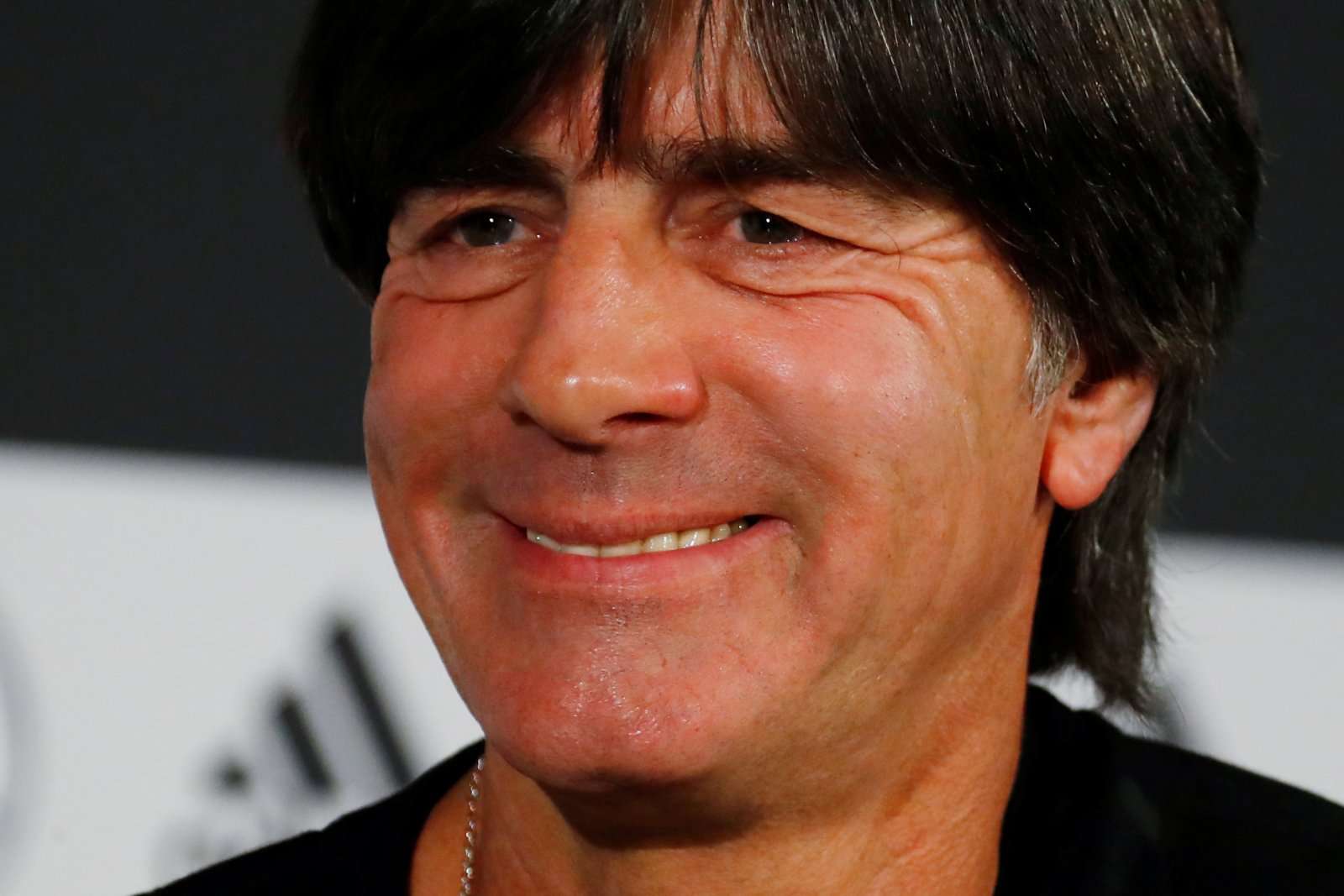 Arsenal’s search for a successor to long-serving boss Arsene Wenger has left the Gunners searching the market for the ideal candidate at the Emirates Stadium but it seems that they won’t be getting one man from their shortlist.

The Times states that Germany boss Joachim Low is reluctant to succeed Wenger this summer as he’s concerned he could be burnt out following the World Cup in Russia, where his nation are defending their crown.

Low is said to have been left physically and mentally drain after Germany’s victory in Brazil four years ago, which has left him doubtful that he’d be ready to take on the challenge of rebuilding Arsenal in the short window that follows the international tournament.

Negotiations would also be difficult due to to the fact Low has two-years left on his contract with the German Football Association, who are keen to retain his services, but Low’s reluctance to take the position is the biggest hurdle to overcome.