Boss of European giants insists Arsenal have not made contact 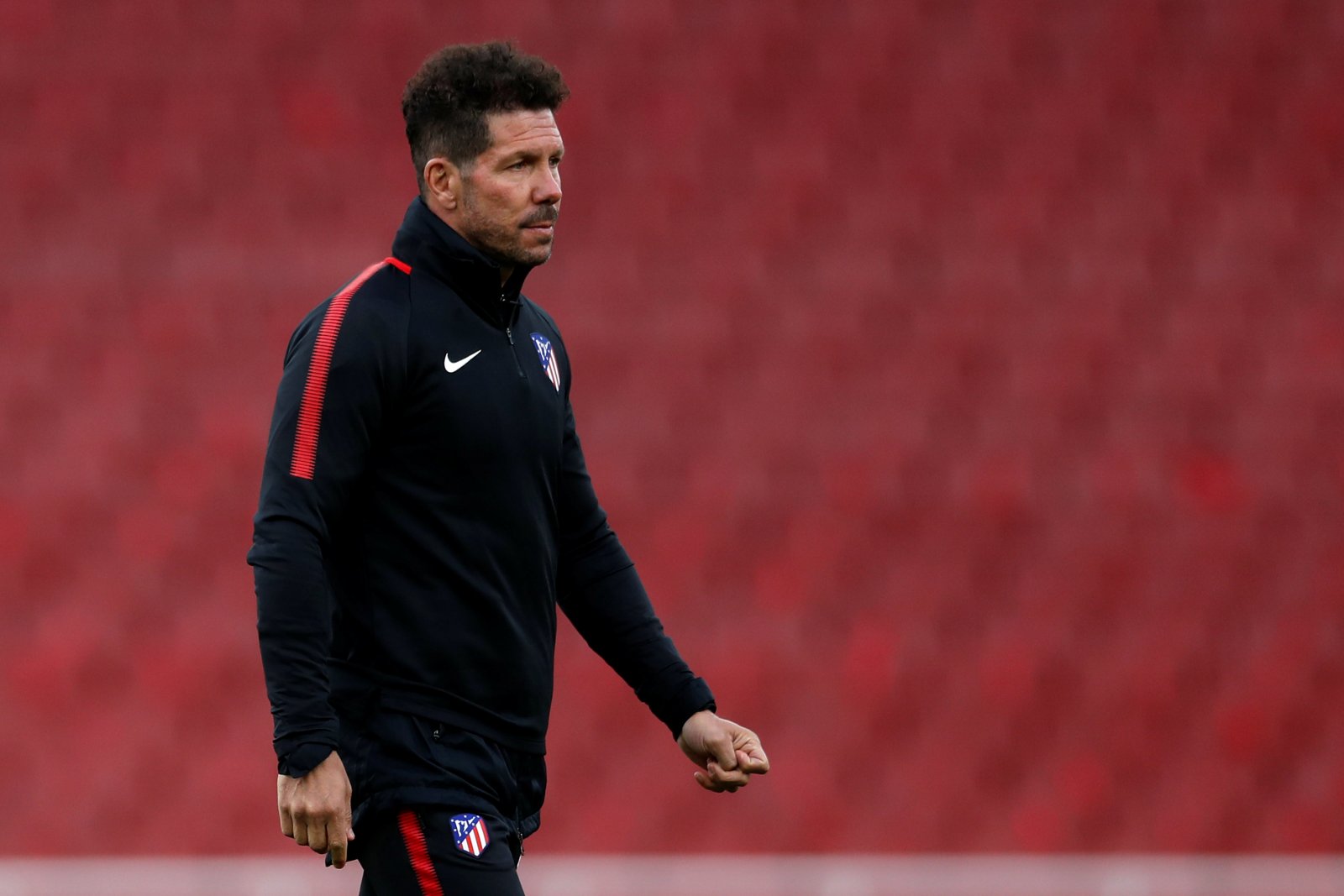 Arsenal’s search for a new manager has not led them to approach a highly-rated boss from Europe, according to comments made from the man in question.

The Mirror quotes Atletico Madrid boss Diego Simeone as revealing that Arsenal have not made contact with him, in comments made ahead of last night’s Europa League semi-final at the Emirates Stadium.

Asked if he’d been approached by the Gunners, Wenger said:

“No, I haven’t spoken with anyone at Arsenal.”

Simeone went on to state his admiration for Wenger, who is leaving Arsenal after spending 22 successful years in charge of the north London side.

“The first thing that comes to mind is admiration [Wenger]. He’s had to reinvent himself. I see myself as a young coach and I want to observe him and learn from him. The position he has occupied in football is wonderful.”

“Given the love he [Wenger] has for Arsenal he will want his team to continue winning. It’s always great to take ideas from a coach like Wenger. In terns of Diego he is just as motiviated as our backup keeper. We are all motivated. Arsenal will demand us to be at our best.”