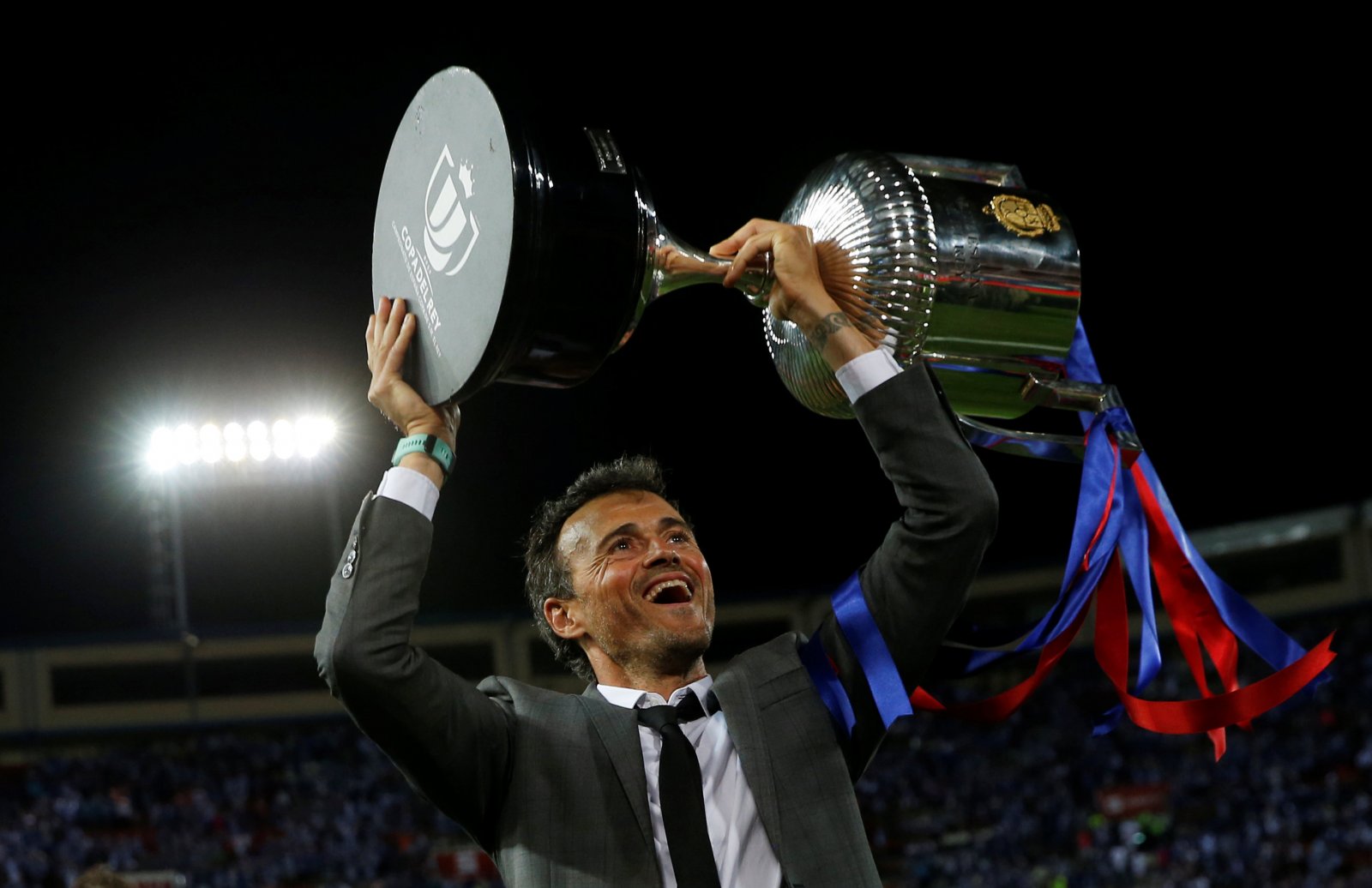 Arsenal’s chase to find a replacement for departing boss Arsene Wenger was never going to be easy and it seems that the Gunners will be ending their approaches for one particular manager.

The Sunday Times reports that Arsenal have decided against appointing former Barcelona boss Luis Enrique at the Emirates Stadium this summer, as the Champions League winner is demanding an audacious £200m transfer kitty.

Enrique was previously stated to be the favourite to replace Wenger, who is stepping aside after 22 successful years at the helm in north London, but the Gunners are reluctant to issue such an immense amount of money to spend- and it’s unclear whether they would be able to with Financial Fair Play restrictions.

Arsenal’s overhaul this summer is likely to include the arrivals of a new goalkeeper, central defender and central midfielder, amongst other positions, with the likes of Per Mertesacker, Santi Cazorla and Jack Wilshere looking poised for an exit.

Mertesacker will take a coaching role with the academy, whilst Cazorla and Wilshere will be available on free transfers when their contracts expire.