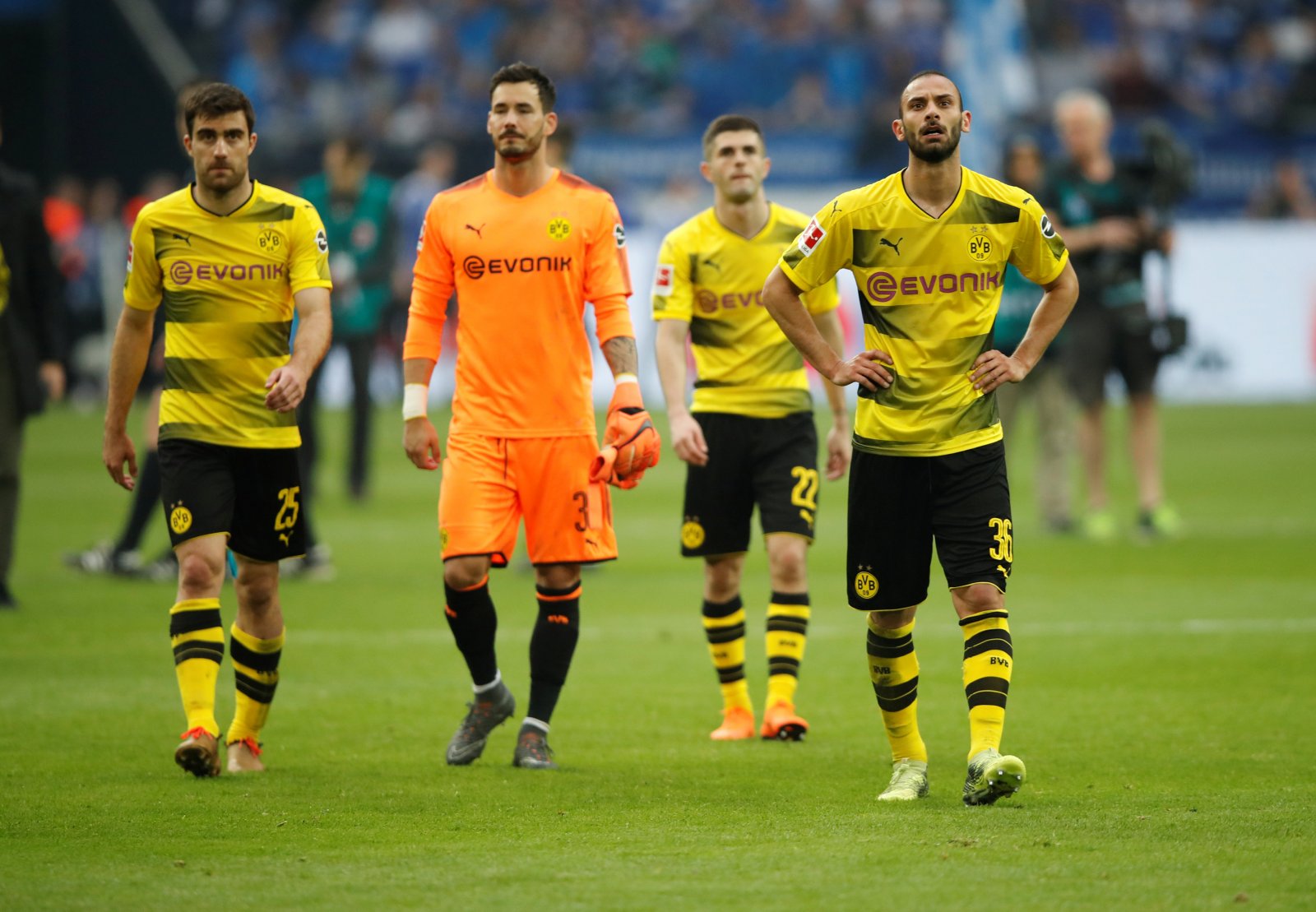 The former Borussia Dortmund man is set to be key in the close-season window and it seems he’s ready to raid his former employers once again for the services of Greece international Sokratis Papastathopoulos.

Mislintat is said to have close ties with Sokratis’ agent, according to German outlet Bild, and is pushing through a deal for the experienced defender, with Dortmund preparing to cash-in as he enters the final 12 months of his contract.

The 29-year-old defender is seen as the ideal target to bolster Arsenal’s defensive ranks this summer, following a disappointing campaign at the Emirates Stadium, and he’d be drafted in as a replacement for Per Mertesacker, who’s set to take a coaching role with the academy.

Shkodran Mustafi’s future has also been called into question, along with Laurent Koscileny, but a decision on the duo will likely be made by Arsene Wenger’s successor in north London.