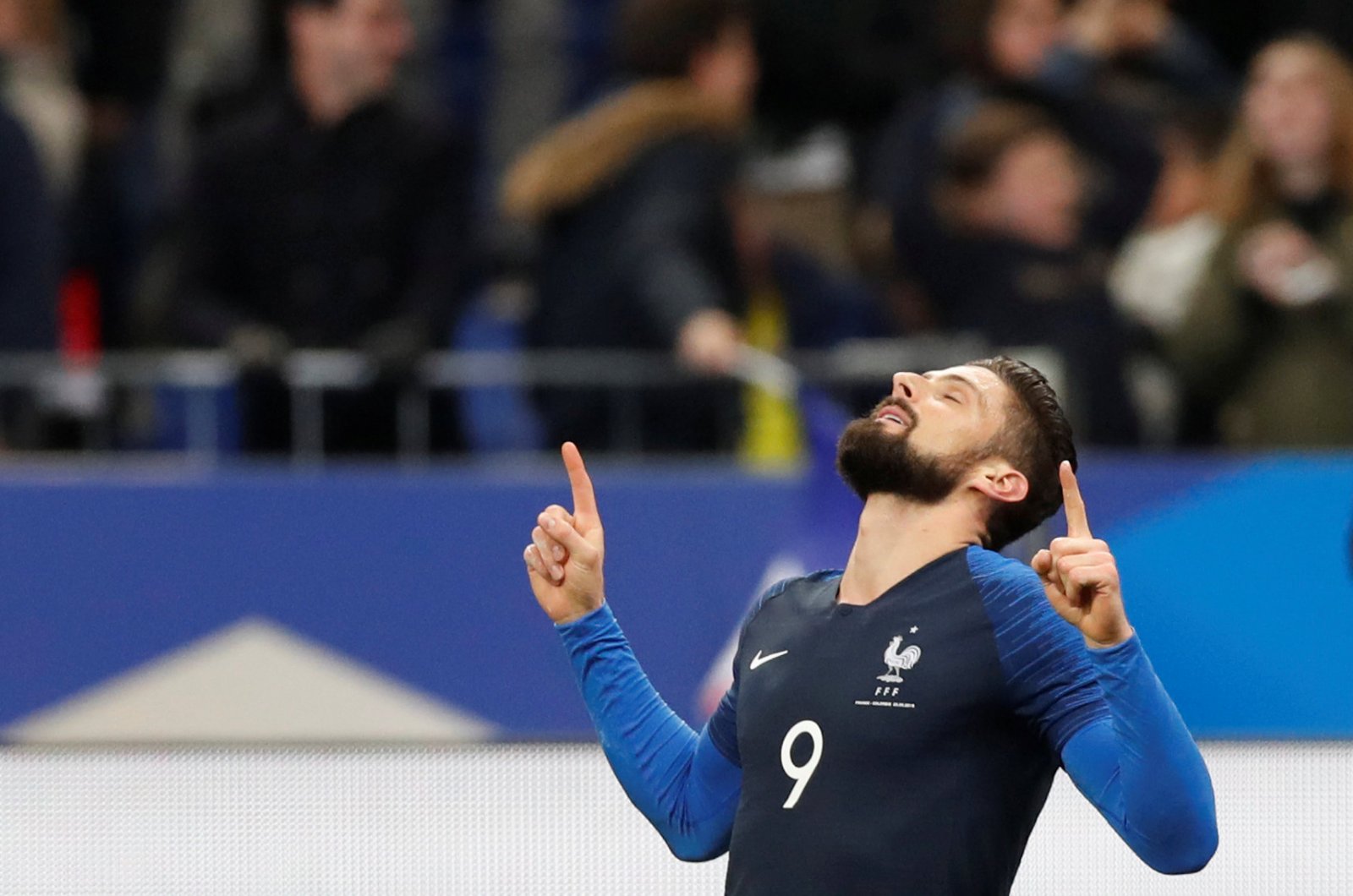 Arsenal oversaw wholesale changes in January, where a number of players departed to make way for the arrivals of Henrikh Mkhitaryan and Pierre-Emerick Aubameyang from Manchester United and Borussia Dortmund respectively.

Alexis Sanchez, Theo Walcott, Francis Coquelin and Olivier Giroud all moved away from the Emirates Stadium, with fans disappointed to lose some favourites- including Giroud, who moved across London to Chelsea.

A move to Stamford Bridge was criticised by some sections of supporters but the majority understood the former Montpellier striker’s desire to earn more regular football ahead of this summer’s World Cup, where he’s fighting for a spot in France’s squad.

Now, quoted by The Daily Star, Giroud has revealed that two Arsenal legends urged him to make the switch to Chelsea- which may raise some eyebrows.

“Some football legends, such as Robert Pires, who’s a friend, Freddy Ljungberg or even some former Chelsea payers have said to me that Chelsea’s game would suit me. They have always played with a big forward up front and they cross the ball a lot.”

“We have a set-up that allows us to go down the flanks or link up through the middle with the No. 10s, who bounce off the centre-forward who is a point of reference in line with the coach’s demands.”

Giroud scored the opening goal in France’s 3-2 defeat to Colombia last week, taking his tally at international level to 30.