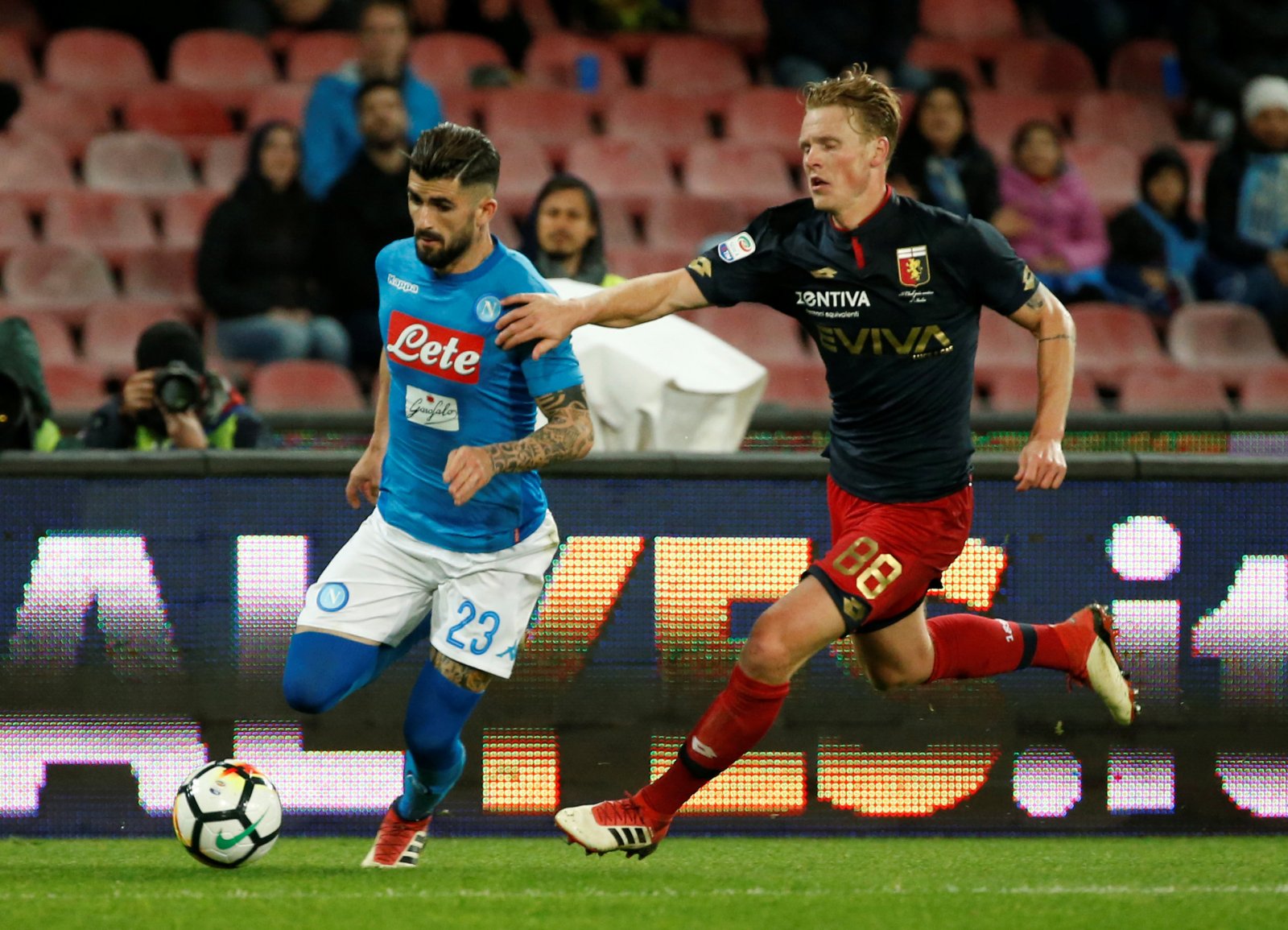 Arsenal are looking to significantly improve their options during the summer transfer window and the club are likely to focus on their defence, having conceded more goals than any other side in the Premier League’s top seven.

The Gunners are poised to miss out on a top-four finish for the second season in a row but have shown improvements on the transfer front in recent windows, breaking their club-record twice in the past 12 months to land Alexandre Lacazette and Pierre-Emerick Aubameyang.

That has shown that Arsenal are now willing to spend where necessary and the Gunners are stated to be in the battle for another top-talent, who has a whopping €50m release-clause.

TuttoSport, cited by TalkSport, state a club are willing to meet the fee Elseid Hysaj’s Napoli contract and Arsenal are stated as one of the side’s interested in the talent, along with Premier League rivals Manchester United.

The 24-year-old could be secured by Arsenal this summer, especially if Hector Bellerin is lured away from the Emirates Stadium.