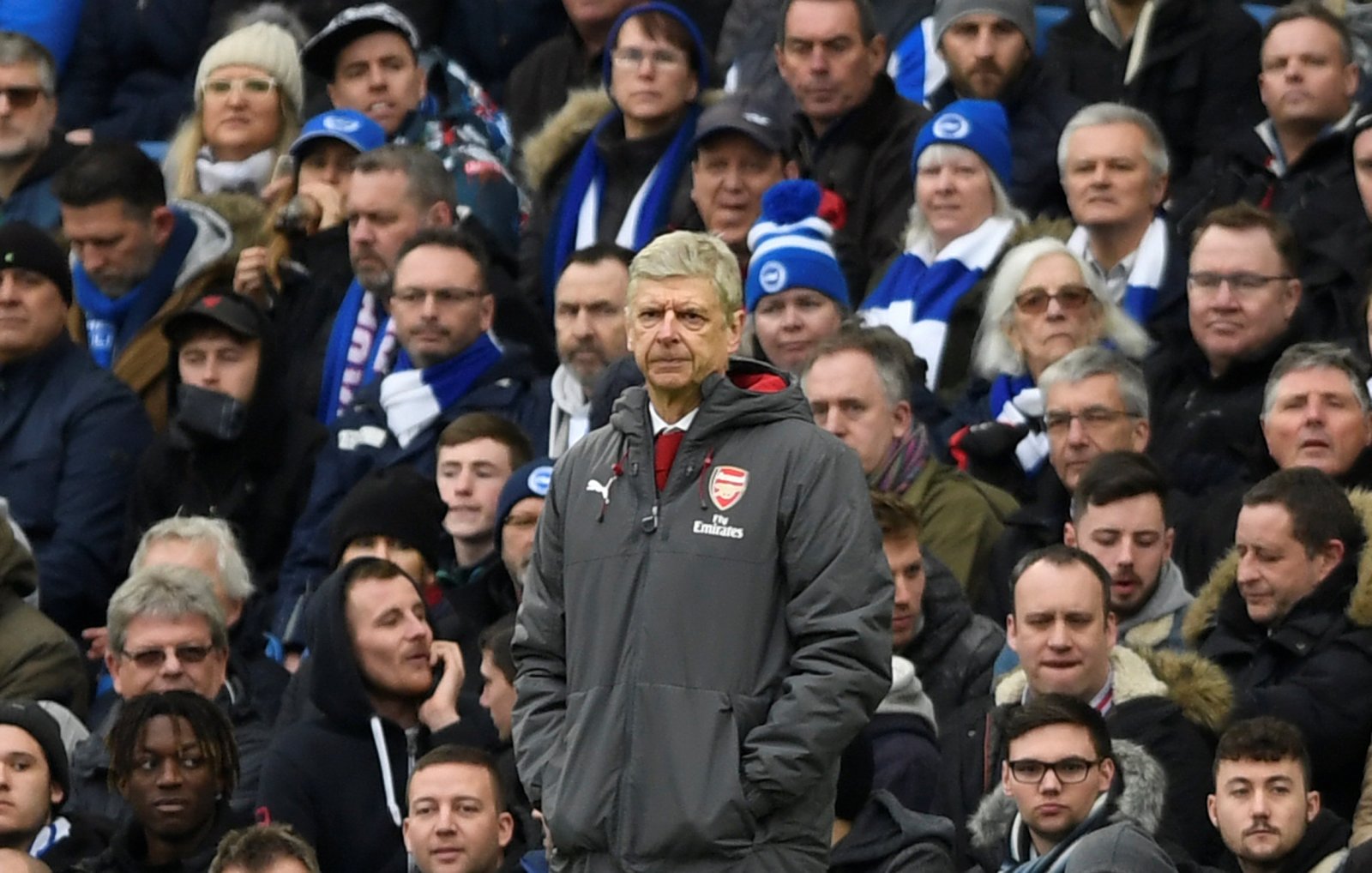 Arsenal travel to the San Siro this evening to face AC Milan under a serious amount of pressure, after the Gunners lost their last four matches across all competitions.

Arsene Wenger’s future at the club now hangs by a thread and the Europa League now stands as Arsenal’s only real chance of qualifying for the Champions League next season, with the top-four in the Premier League now out of reach.

With the first-leg away from home in Italy, Arsenal have a stern test on their hands to get anything out of the game and leave the tie open for the second-leg at the Emirates Stadium in a few weeks- but former Gunners boss Bruce Rioch has made a bold claim.

Speaking to The Sun, he backed Arsenal to get a result this evening:

“I understand supporters and their frustrations about winning championships and trophies but unfortunately it’s hard to secure silverware.”

“Their double-header with AC Milan will be tough but, if they can overcome another giant of a football club and go on and win the competition, they will be back in the Champions League. It’s now just a matter of trying to achieve that.”

“It won’t be easy but it is an achievable goal and I wish Arsene well. It’s a club that will always mean a lot to me and not just because I had the privilege of managing Arsenal. When I was a kid, I used to go and watch the Arsenal in the 1960s and watch games at Highbury. It’s a very special club.”

Arsenal will hope to end their woeful run of form and avoid defeat for the fifth game in a row.