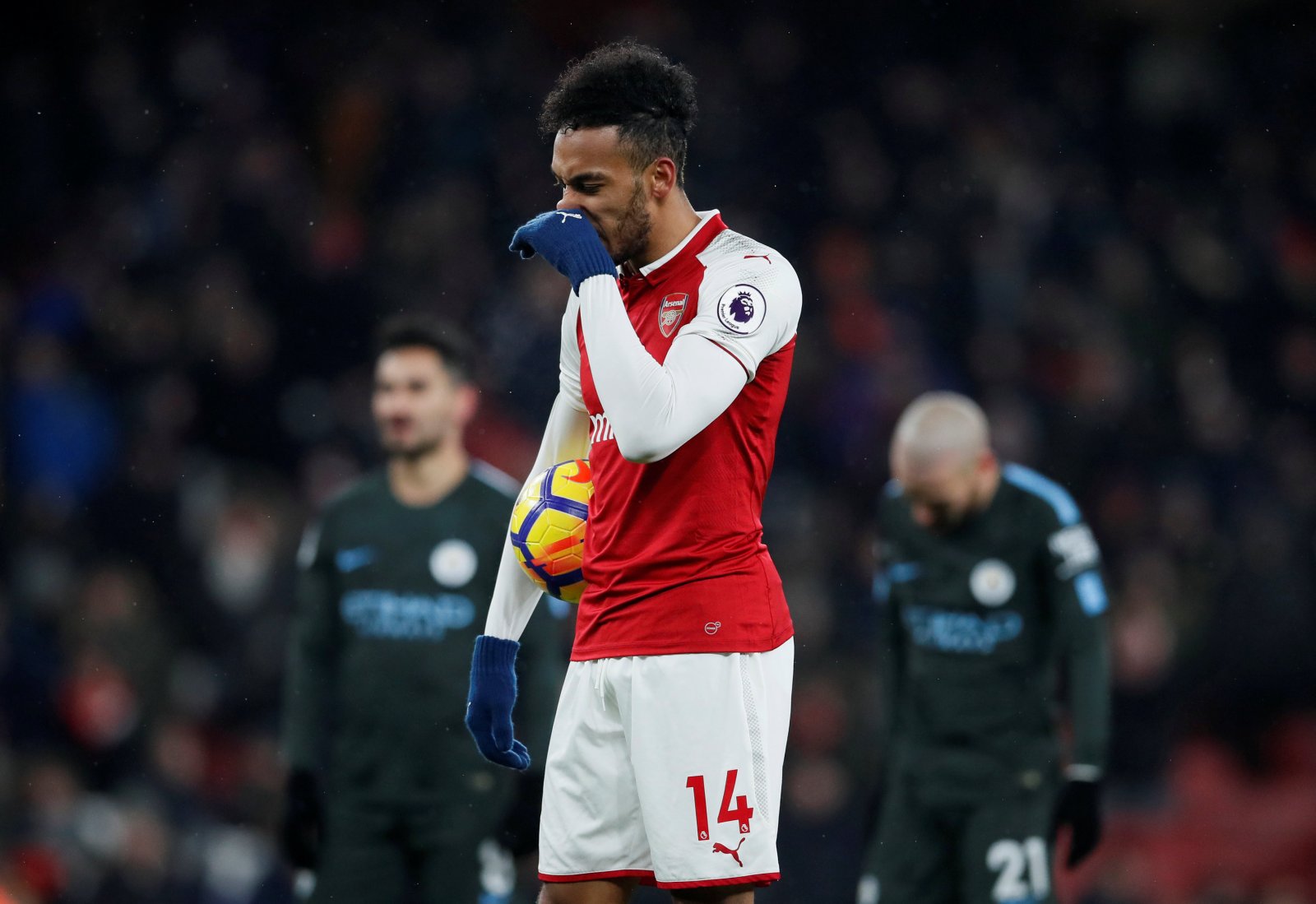 Arsenal’s woeful form has made an impact behind the scenes as well as on the field, as clashes between the players are becoming commonplace- according to a report from The Times.

The Gunners have endured a sequence of four consecutive defeats across all competitions, accumulating eight losses already since the turn of the year- and remarkably losing five of their last six prior to tonight’s clash with AC Milan.

That’s led to an inquest into the Gunners form and the playing continent are also becoming upset with problems emerging amidst the ranks, with the likes of Mesut Ozil, Henrikh Mkhitaryan and Pierre-Emerick Aubameyang being criticised.

The trio, two of whom only arrived in January, earn significantly more than other players in the squad and it’s leading to issue, per the reports, with the likes of Jack Wilshere and Aaron Ramsey, both of whom see their contracts expire in the near future, likely to have high demands in their negotiations.