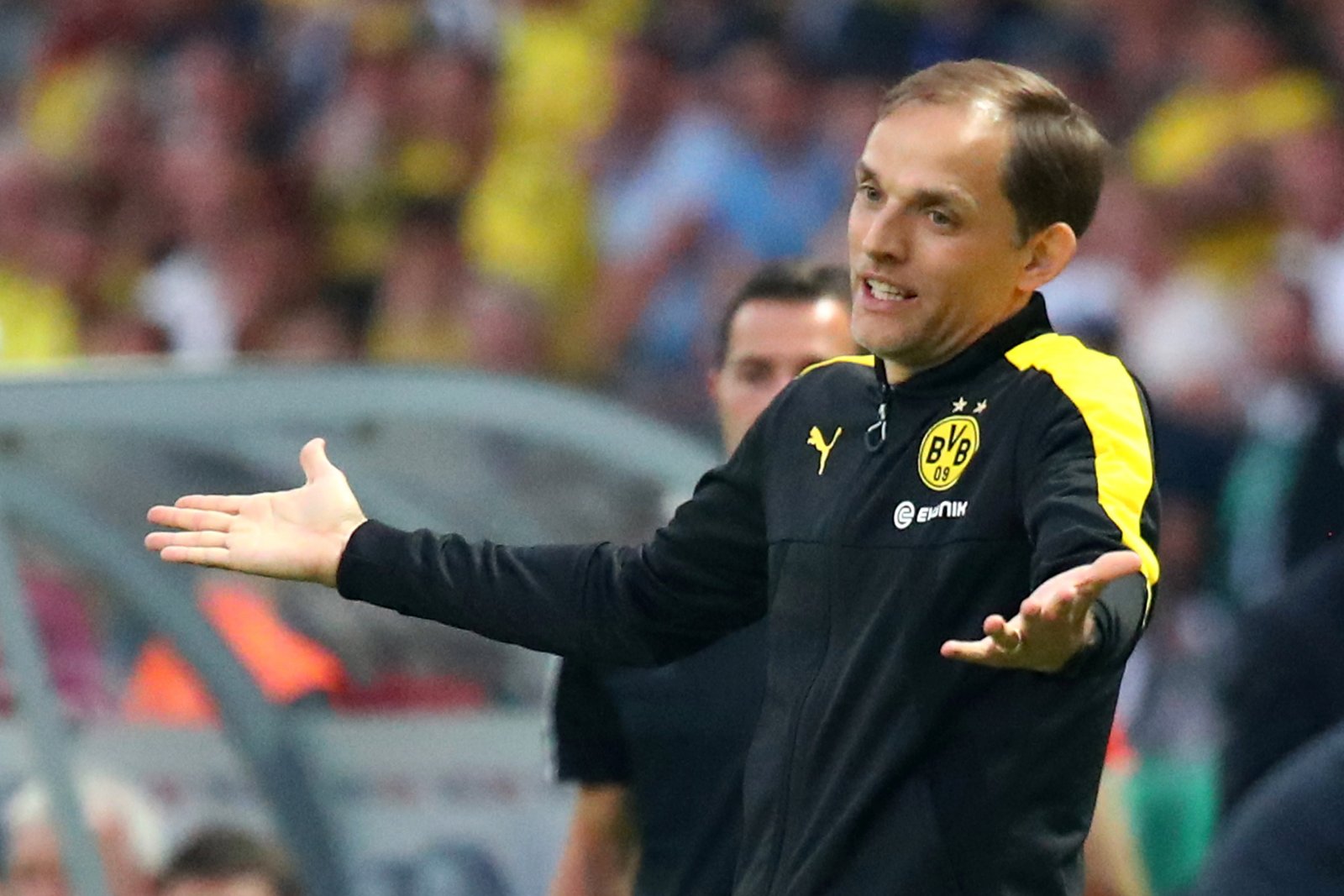 Arsenal are set for wholesale changes this summer and the biggest movement could come at the top of their hierarchy, where manager Arsene Wenger faces a wealth of speculation regarding his future at the Emirates Stadium.

The 68-year-old Frenchman only signed a new two-year deal last summer but has seen his Arsenal side underperform this season and the club are set to miss out on a top-four Premier League finish for the second campaign in a row.

That’s left many calling for Wenger to be replaced and it seems that Arsenal’s board has the same idea, as German outlet Kicker state a deal has been agreed with former Borussia Dortmund boss Thomas Tuchel that will see him take charge in north London this summer.

44-year-old Tuchel has been absent from football since leaving Dortmund last summer, after winning the DFB Polkal Cup, and could re-unite with Pierre-Emerick Aubameyang at Arsenal following his club-record switch in January.

However, he fell out with Arsenal’s new head of recruitment Sven Mislintat during the pair’s time in the Bundesliga and that could be a major sticking point for the Gunners.