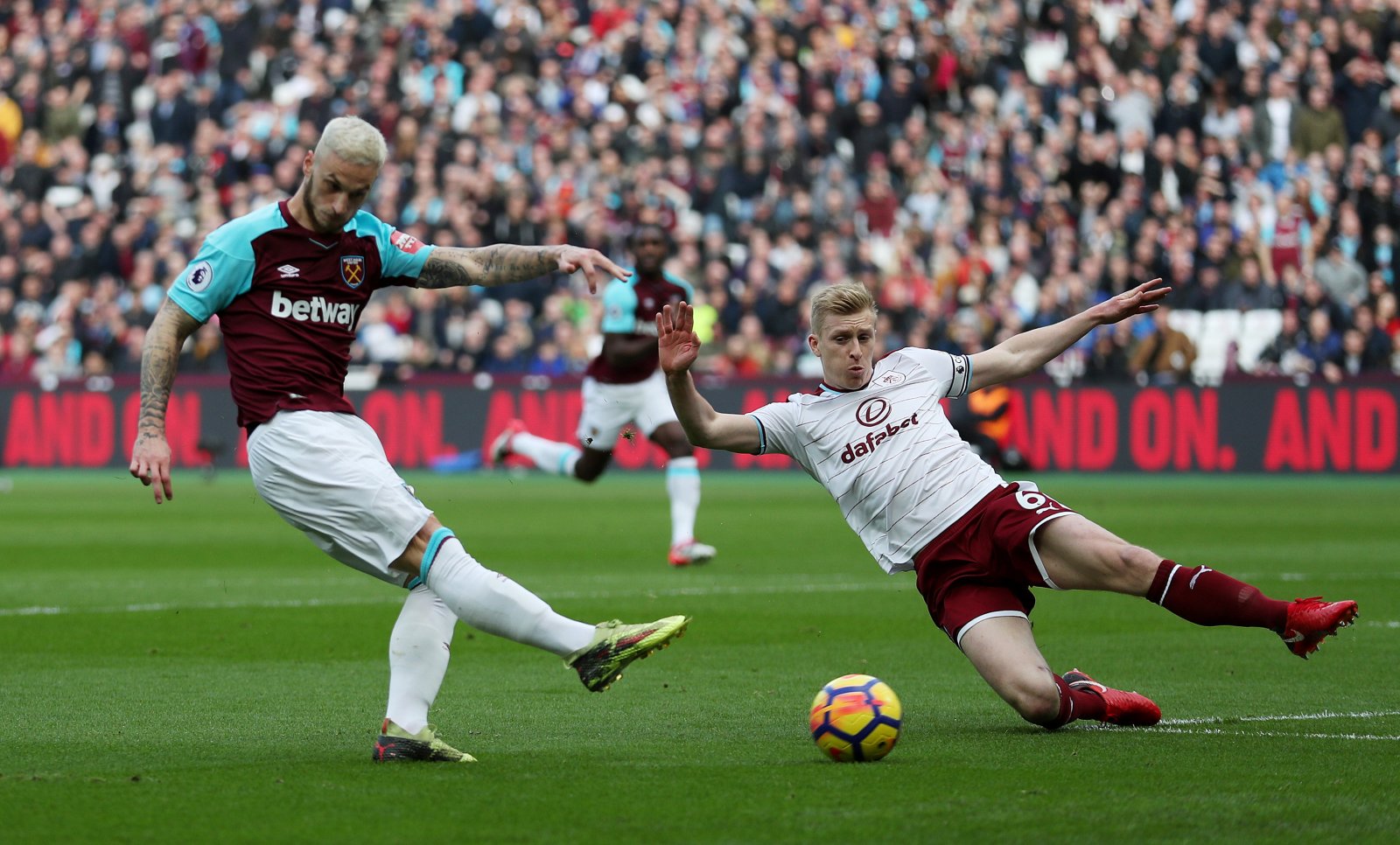 Arsenal are looking to bolster their defensive line at the end of the season, following a campaign where the Gunners have been leaky- conceding more goals than any other side in the Premier League’s top seven.

That has left Arsene Wenger’s side poised to miss out on a top-four finish in the Premier League for the second season in a row, meaning that Europa League glory is the only route ahead of the Gunners to return to the Champions League.

Preparations for a busy summer window have begun in north London and The Sun suggests a major battle with arch-rivals Tottenham Hotspur could emerge for the services of England World Cup hopeful Ben Mee.

28-year-old Mee has been one of the most consistent defenders in the Premier League this season, helping the Clarets exceed expectations and sit seventh in the table- which earned him a call-up to Gareth Southgate’s England squad this week.

Burnley are desperate for their club captain to sign a new deal, as he’s set to enter the final 12 months of his contract this summer, but could listen to offers of around £20m if Mee doesn’t put pen to paper on a renewal.