Arsenal-linked midfielder drops hint to suggest a move this summer 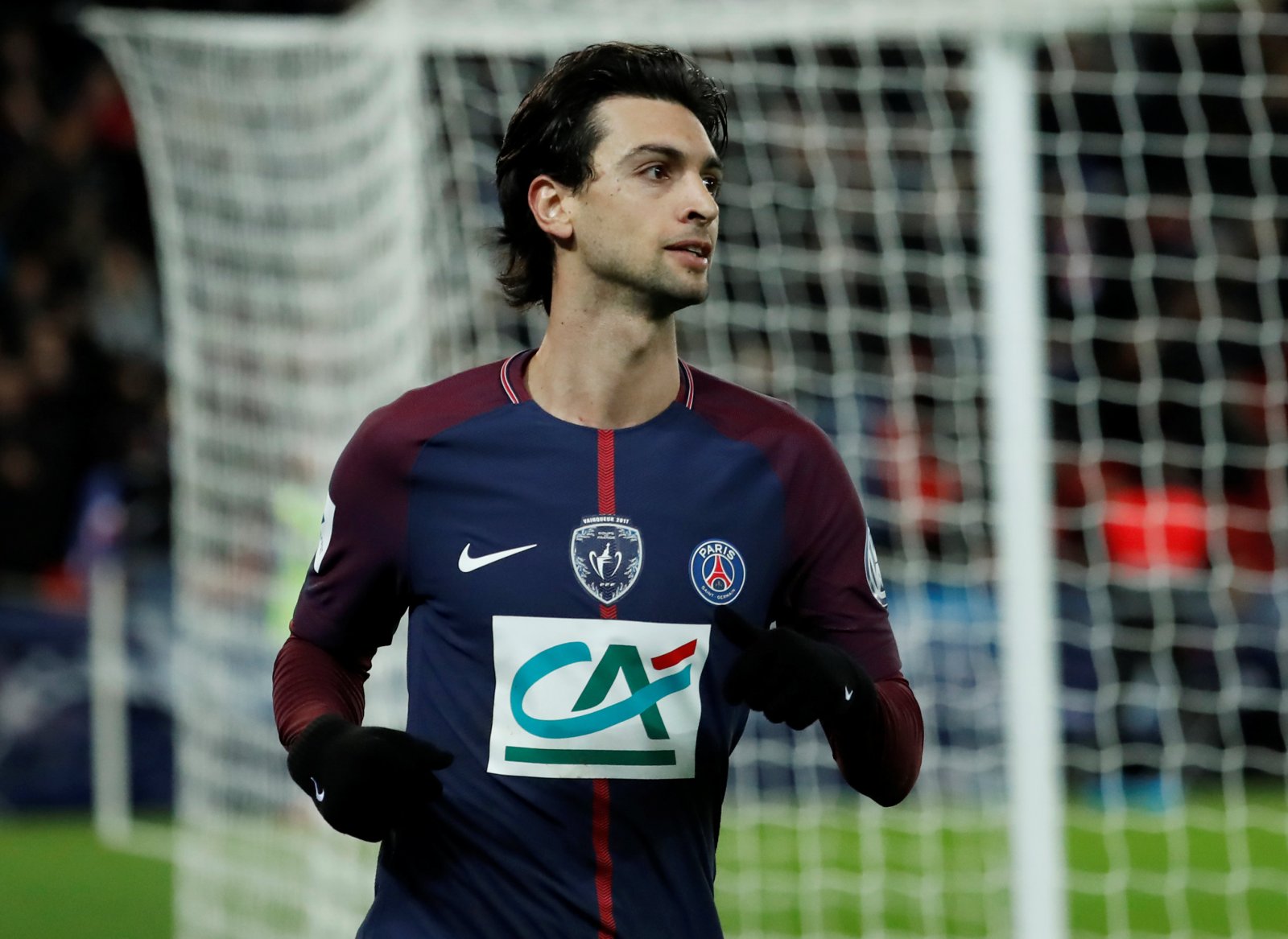 Arsenal are set for wholesale changes during this summer’s transfer market and a host of deals could be made during their midfield, where a number of player’s have an uncertain future at the Emirates Stadium.

The Gunners are poised to lose both Jack Wilshere and Santi Cazorla as things stand at the end of the season, when their deals expire, and there have been concerns that Aaron Ramsey could also leave in a similar situation in 2019.

As such, a host of deals revolving around the central areas of the field could take place and Arsenal may have been put on alert by recent comments from Paris Saint-Germain ace Javier Pastore, who has previously been linked with a move to north London.

Speaking to TYC Sports, the Argentine suggested his spell in the French capital is rapidly coming to a close.

“I think my time at Psg is almost over, I still have one year left in my contract and for now I am only focused on the last part of the season. I want to win every trophy we can still win but I know nothing about my future. A move to Spain could be an interesting option.”

Now 28, Pastore could add the experience to the Arsenal midfield that Cazorla’s exit will leave but the Gunners may have to fight the likes of Inter Milan for his services.