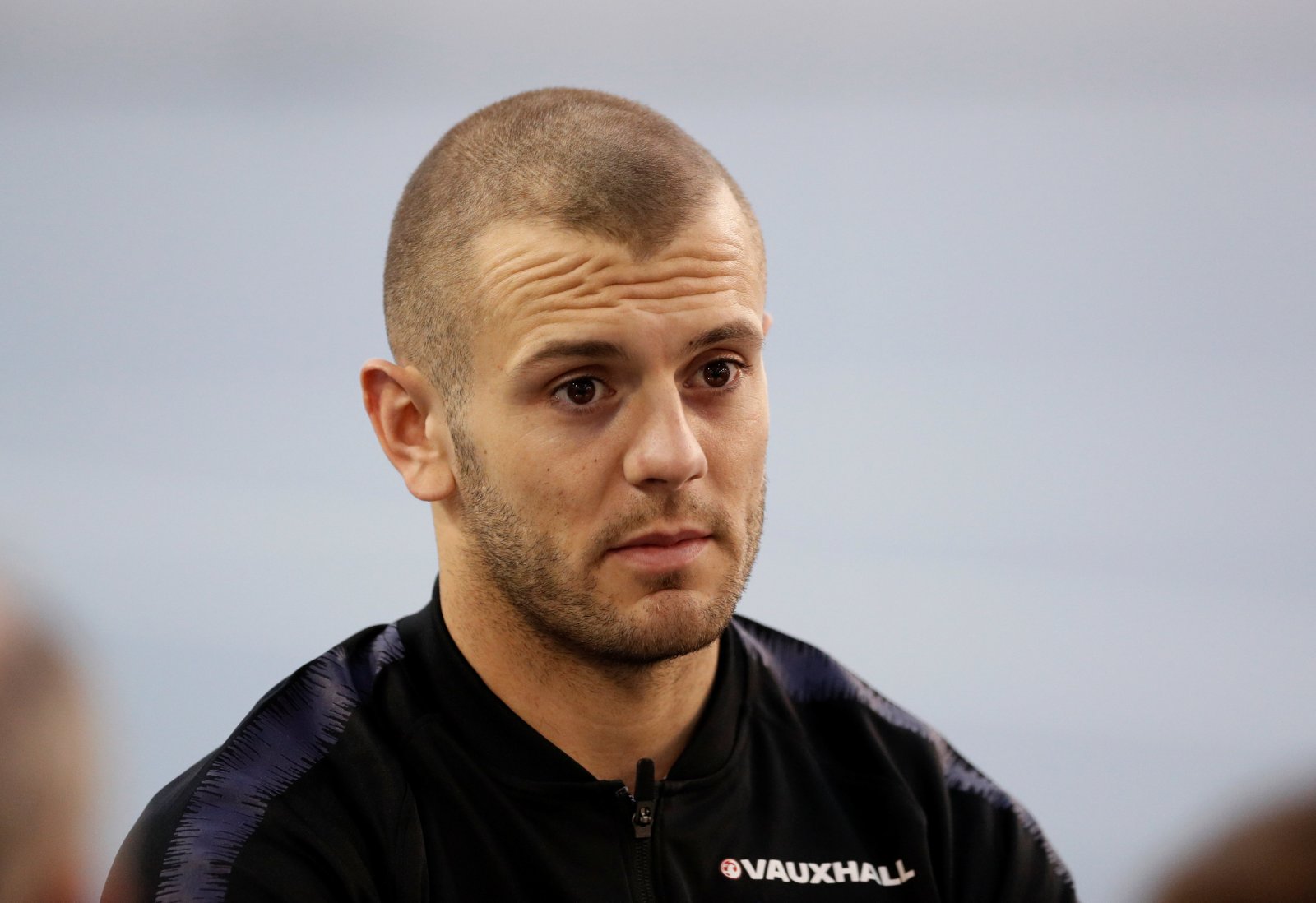 Arsenal are expected to see a number of their key players venture to Russia this summer with their nations, where they’ll be looking to emulate current World Cup winners Per Mertesacker and Mesut Ozil within the Gunners’ squad.

The north London giants could remarkably have a player featuring in every group of this summer’s tournament, with the likes of Alex Iwobi, Alexandre Lacazette, Ozil, David Ospina, Hector Bellerin and Laurent Koscielny all fighting for a spot with their nation.

However, it seems World Cup heartbreak will be issued to Jack Wilshere as The Sun claims Gareth Southgate will not take player’s to Russia that he fears will suffer injury- and Wilshere has recently suffered another blow.

Arsenal’s academy graduate has featured 31 times for the club this season across all competitions but missed Friday night’s victory over Holland after picking up a knock in England training, leading him to withdraw from the squad.

Wilshere has not featured for the Three Lions since 2016 but worked hard to push his way back into the reckoning. Unfortunately, he now has just one more chance to prove his worth to Southgate in the pre-tournament friendlies at the end of the season.