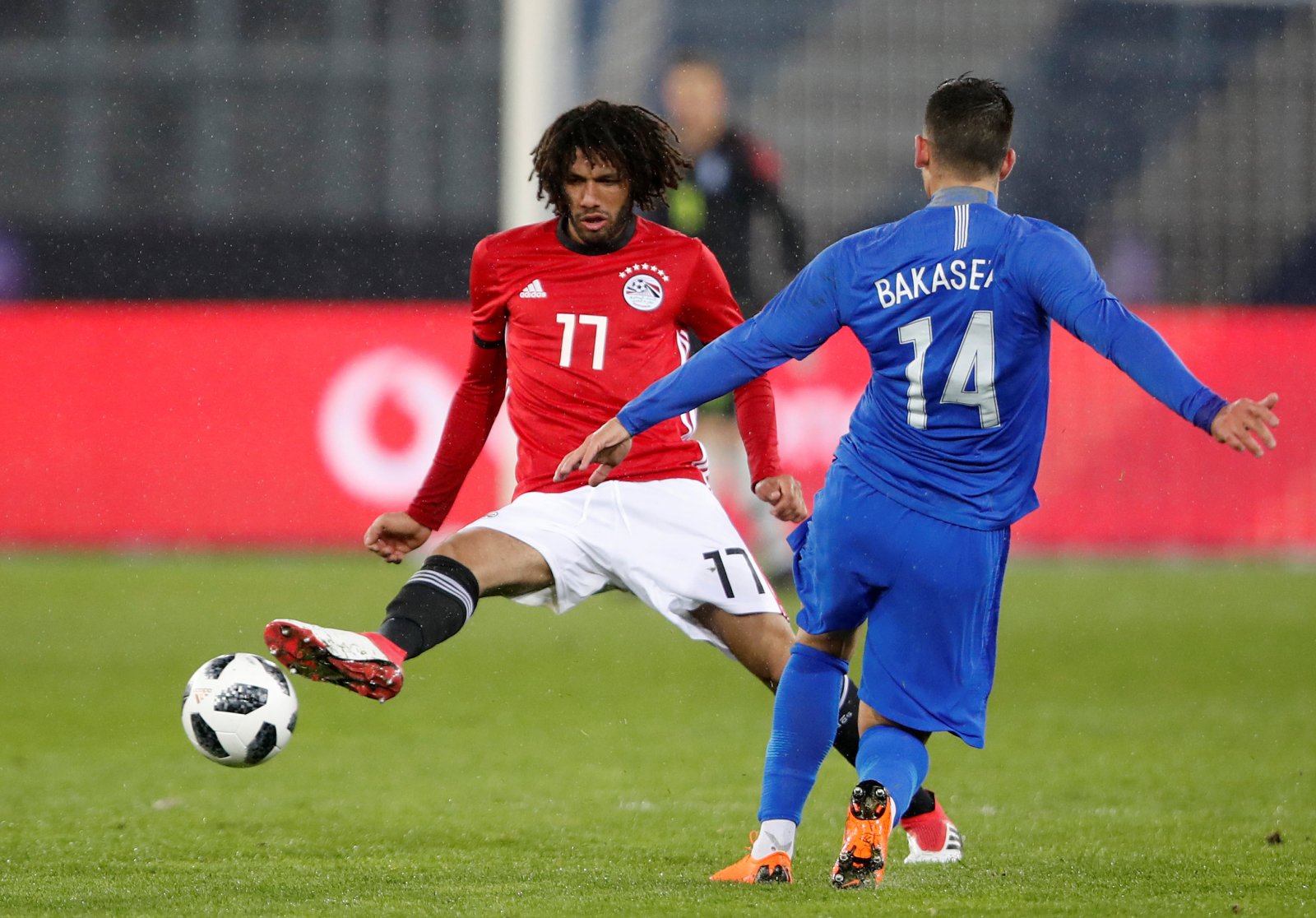 Arsenal have plenty to sort heading into this summer and the midfield area of their squad is likely to be a position of focus, with Santi Cazorla and Jack Wilshere both coming to the end of their deals.

Exits are likely but Arsene Wenger has gone full circle in his view on Egyptian international Mohamed Elneny, who was reportedly free to leave last summer but has fought his way back into the first-team frame this term.

The Gunners rewarded the World Cup hopeful with a fresh contract that runs until 2022 and Wenger has discussed why a decision was made to renew the 25-year-old’s deal. Speaking to the club’s official website, he said:

“He had a good pre-season, he absorbed a huge quantity of work and he takes advantage of it now, so it’s down to where he is needed. I will use him as a central defender in a three or in midfield.”

“He is a fantastic team player and he is a credit to your country if you are Egyptian. He is a fantastic boy, we love him here. It took him some time to adapt to the intensity of the games and I think he was not aggressive enough for the Premier League [initially].”

“But now he has added that to his game. People forget that Elneny is 25 years old. He is not 30 – he’s still a young player and his best years are in front of him.”

Elneny has featured in 27 games for Arsenal across all competitions this season, scoring one goal and contributing with one assist.