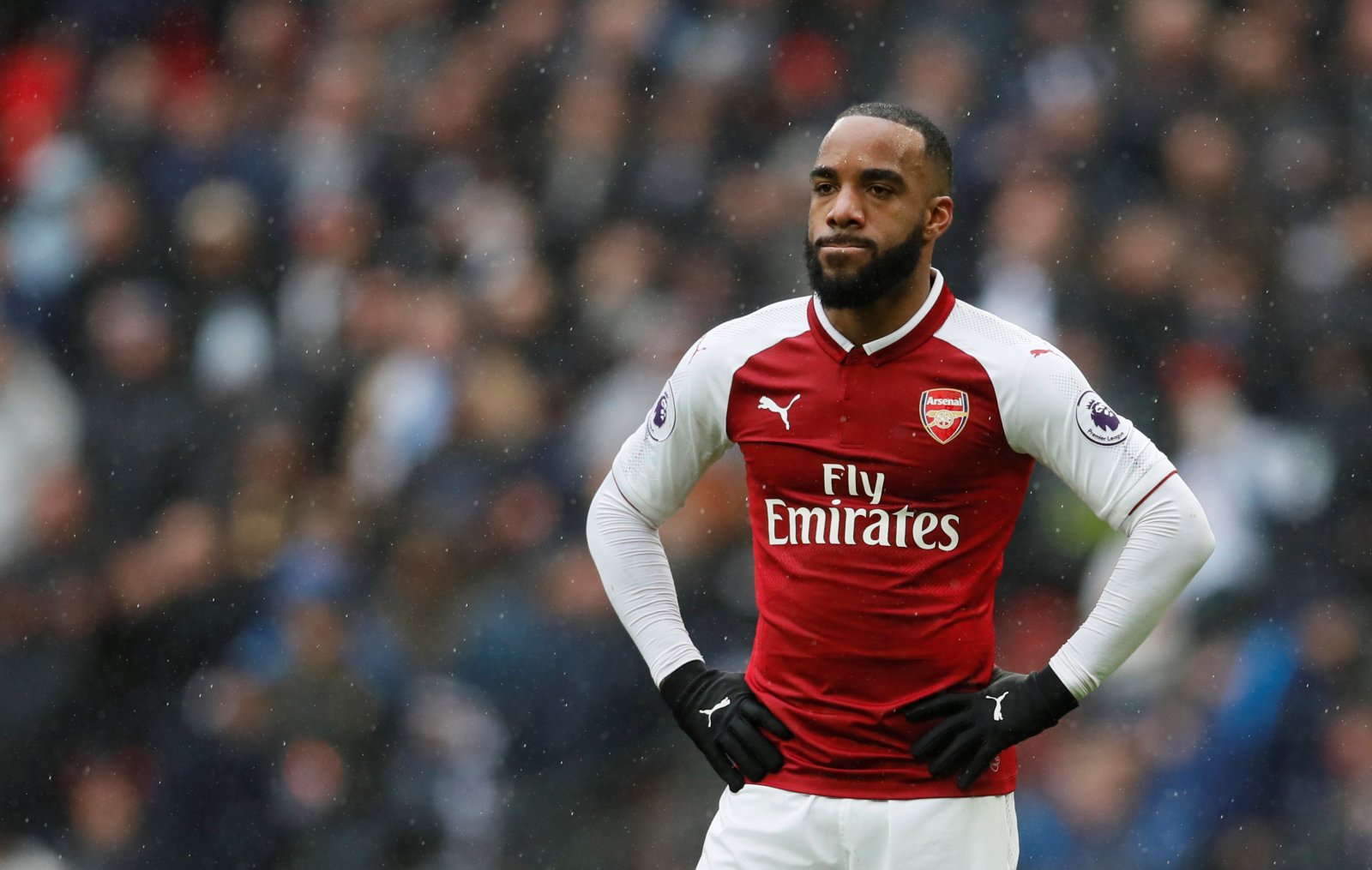 Arsenal have endured a turbulent season this term and the Gunners are poised to miss out on a top-four finish for the second season in a row.

The north London side have shown their financial might during the past two transfer windows, breaking their club-record on each occasion, but summer signing Alexandre Lacazette has had to contend with a decision that fans don’t like.

Lacazette has completed 90 minutes in the Premier League on just six occasions this season, regularly being sacrificed in the second half and infuriating fans in the process.

However, Arsene Wenger has now lifted the lid on that decision as he explained the situation when speaking to the club’s official magazine.

”I must say that [Lacazette] plays in a position where you sub more than say a defender. You substitute a striker more than you would a defender, because they always have to provoke, to defend, to attack, you have to create holes in the defences. The strikers are more subbed than others.”

“Secondly, he was in an adaptation period where I felt that, without any objective measurement, that sometimes he struggled a bit more in the second part of the game, especially in the last 20 minutes, to create the movement he can.”

“I put that down to an adaptation period. It was not so much physically – that didn’t drop so much – it just looked like he was a bit less sharp.”

Lacazette has struggled with injury problems recently but is set to make his return imminently, as he seeks to help the Gunners advance past CSKA Moscow in the Europa League quarter-finals.