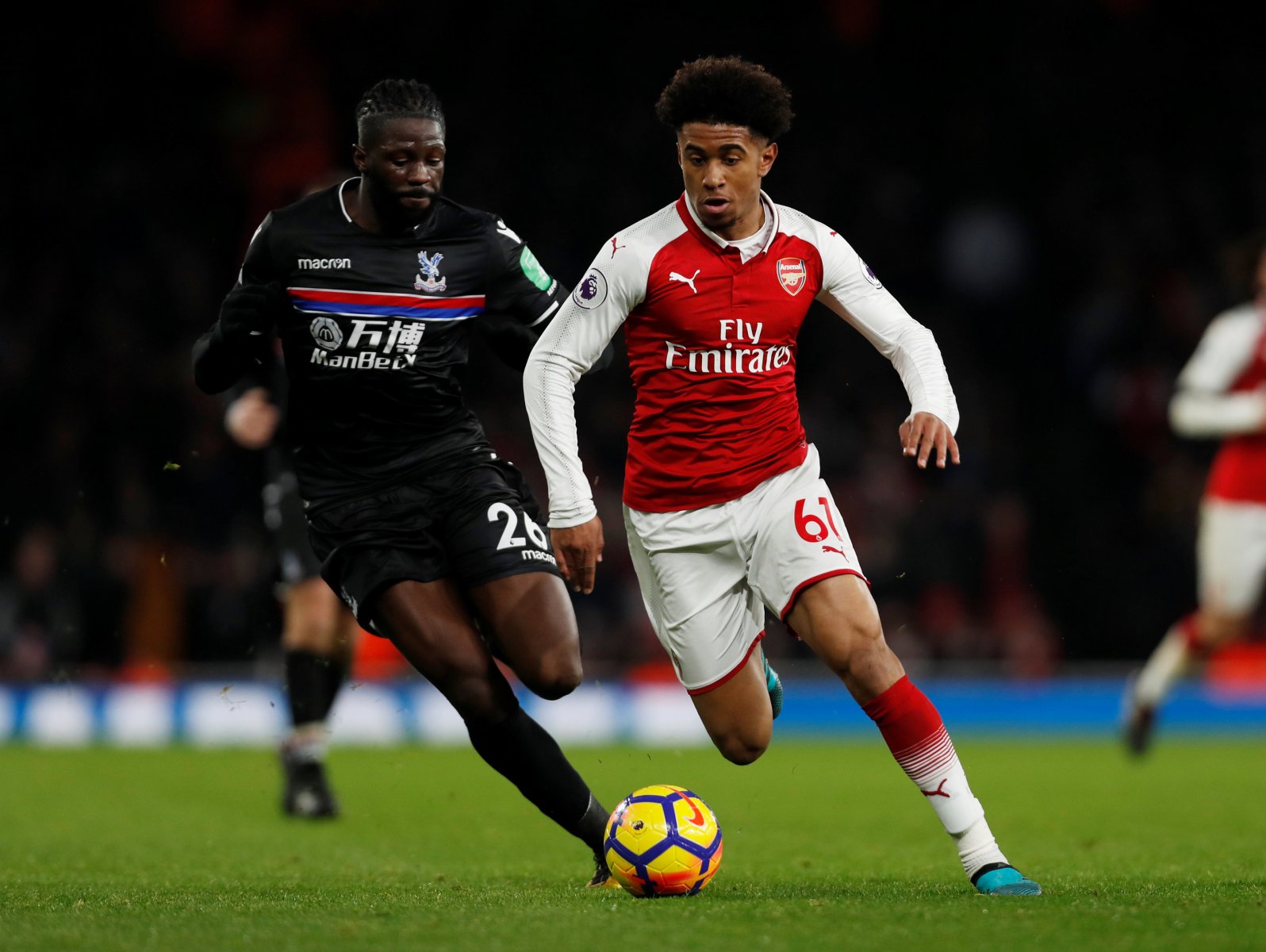 The young starlet has made an impression in the first-team this season, making his Premier League debut off the bench and appearing in all our Europa League games thus far, but he should be given a start and the opportunity to complete 90 minutes.

18-year-old Nelson played just six minutes in the first-leg and hasn’t started a game since the 4-2 FA Cup defeat to Nottingham Forest, which incidentally was his start since the start of November- a goalless draw with Red Star Belgrade.

With Henrikh Mkhitaryan and Mesut Ozil both being important for the upcoming clashes with Manchester City, and Pierre-Emerick Aubameyang cup-tied, Nelson should be selected from the off.