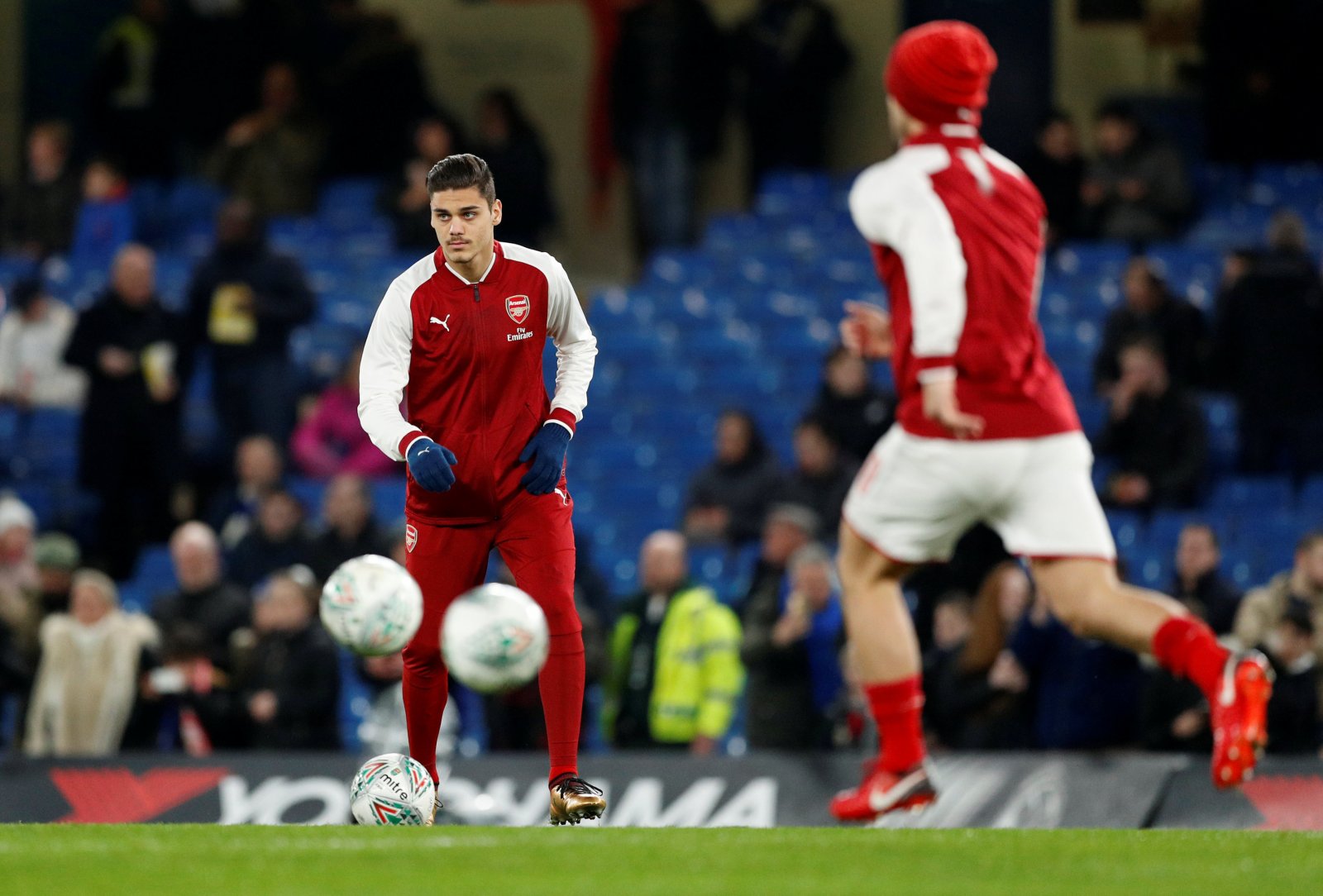 After avoiding a (frozen) banana skin in an away trip to Osterstund last week and winning 3-0 in Sweden, Arsenal have one foot safely in the next round of the Europa League and can afford to rotate their squad for the return leg.

With a double-header against Manchester City on the horizon, the first of which is Sunday’s League Cup final, Arsenal should certainly consider bleeding youngsters into the squad for the Europa League clash on Thursday evening.

Winning the League Cup is by no means the priority for Arsenal this season but it can provide a huge boost for the remainder of the campaign and the Gunners should have enough in their squad to see off the threat of Osterstund- particularly due to the advantage from the first-leg.

The Gunners have seen a number of their youngsters impress on the European stage this season and further opportunities should be provided as a result. In fact, Arsenal need to ensure that these three players are handed an opportunity.

Hit the navigation buttons to advance through pages!