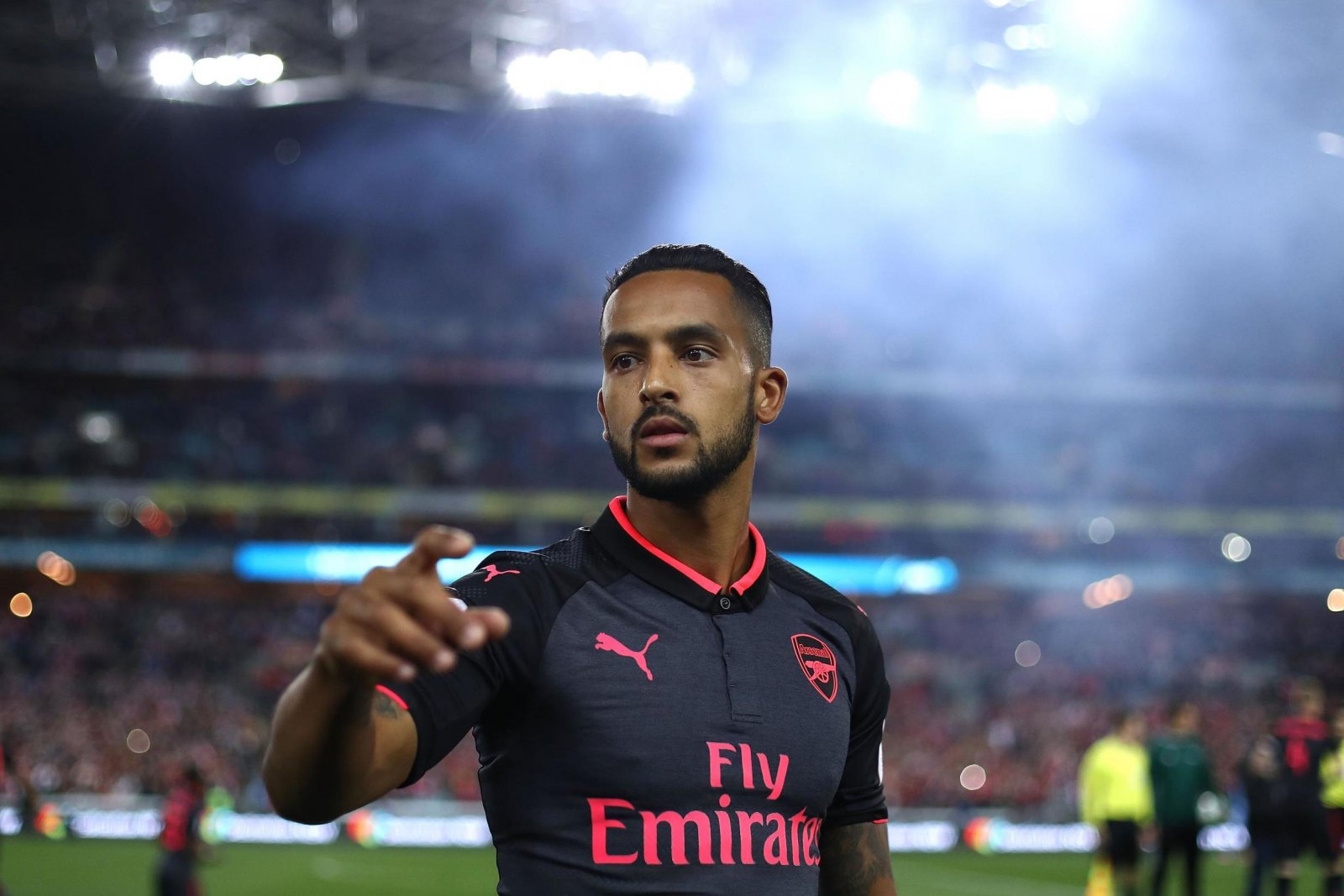 Everton have entered the race to sign Theo Walcott for £20million, according to the Daily Mail.

Arsenal are willing to listen to offers for the 28-year-old forward this month, with the England international currently out-of-favour at the Emirates.

Several Premier League clubs have expressed interest in Walcott, including West Ham and former employees Southampton, and it appears Everton are set to do battle for his signature.

The Toffees are confident that they can get close to Walcott’s current wages he pockets at the Emirates, while Southampton’s financial limits would mean the player would need to take a pay cut to re-join the Hampshire club.

However, the decision lies with Walcott on where, if he decides to leave, he goes.

But a transfer away from Arsenal for Walcott much depends on whether Alexis Sanchez moves on this month. Should the Chilean join Manchester City in the coming days then Arsene Wenger is unlikely to sanction an exit for Walcott without a replacement in place.