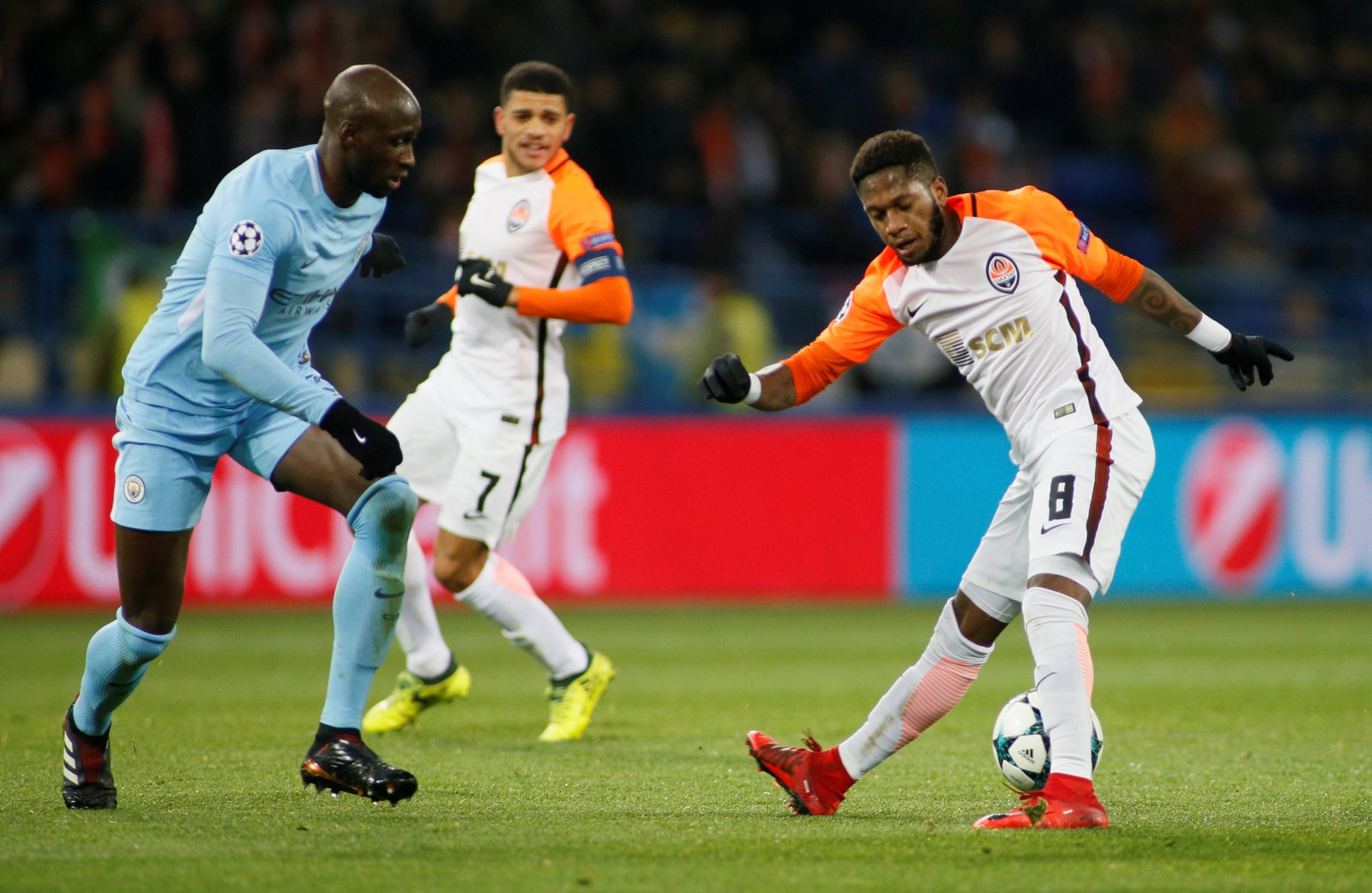 Manchester City have stepped up their pursuit of Shakhtar Donetsk midfielder Fred, according to the Daily Telegraph.

Journalist James Ducker reports that Arsenal and Manchester United are also keen on the Brazilian international but City are favourites to sign the 24 year old.

The Premier League leaders are believed to have opened talks with Shakhtar about signing Fred last year, with more discussions held in early December when City faced the Ukrainian club in the Champions League.

Negotiations are said to be slow with the midfielder’s asking price now thought to be above £40m. The Daily Star reported earlier this month about the Gunners’ interest in the player, and it is believed that interest from other clubs has led to a price hike.

Fred is seen as an ideal holding midfield player for Pep Guardiola, able to break up play and set up attacks with his good range of passing. This season, he has made 24 appearances in all competitions, scoring two goals and providing four assists.