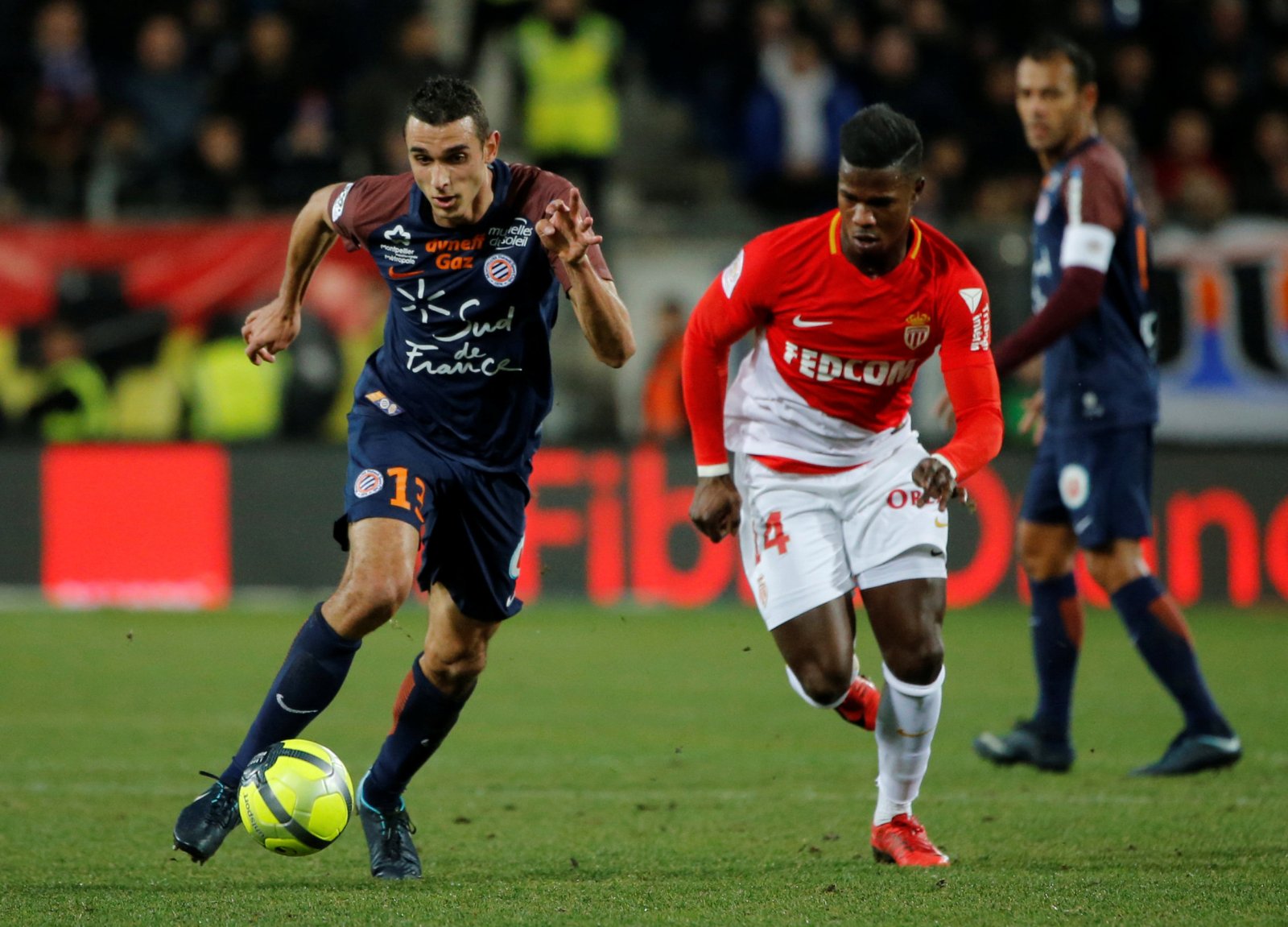 Arsenal are interested in Monaco forward Keite Balde Diao, according to the Mirror journalists Neil Moxley and Jake Polden.

Napoli are reportedly in negotiations to sign the Senegalese international, and this could force both the Gunners and Liverpool into the race for the 22 year old.

The two Premier League clubs were believed to be pursuing Keita’s team mate Thomas Lemar, but the winger’s £90m asking price is said to have led both teams to cool their interest.

Keita meanwhile only signed for Monaco from Lazio in the summer, but the Ligue One club are believed to want to cash in on the forward they signed for £30m.

With Arsenal pursuing a deal for Borussa Dortmund’s Pierre-Emerick Aubameyang, a move for the Senegalese is likely only a backup option.

Keita has scored five goals and provided nine assists from the left wing this season, which pales in comparison to Aubameyang’s 21 in all competitions for Dortmund.