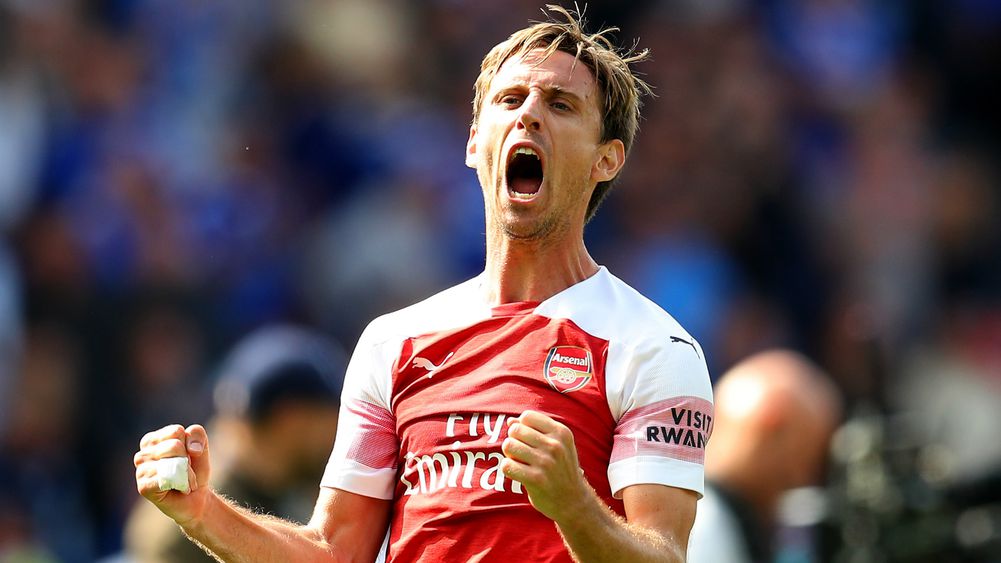 Marseille are considering a move for Nacho Monreal as they look to bolster their defence, according to reports in France.

The French side currently sit in fifth position in Ligue 1, but Rudi Garcia’s team have conceded 25 goals in their 16 games – the most of any team in the top half of the league.

France Football now suggests Marseille are looking to reinforce their back-line with the left-back position the specific area needing most improving.

Monreal, 32, is believed to be on Marseille’s list of potential targets along with Liverpool’s Alberto Moreno.

The Spaniard has made 11 appearances in all competitions under Unai Emery and deployed in a conventional left-back role in the opening games of the season.

However, the former Malaga player has missed 11 matches due to a hamstring injury and Emery has since switched his system to three at the back and opted to play Sead Kolasinac in the wing-back position where has quietly impressed.

Monreal returned for the Gunners on Saturday’s 1-0 win over Huddersfield having replaced Shkodran Mustafi who limped off.

Monreal’s contract is up at the end oft the season but Emery may look to keep hold of him during the hectic Christmas period with Laurent Koscielny the only available centre-back to face Southampton next week while Sokratis and Mustafi are suspended and Rob Holding out for up to nine months with a knee injury.