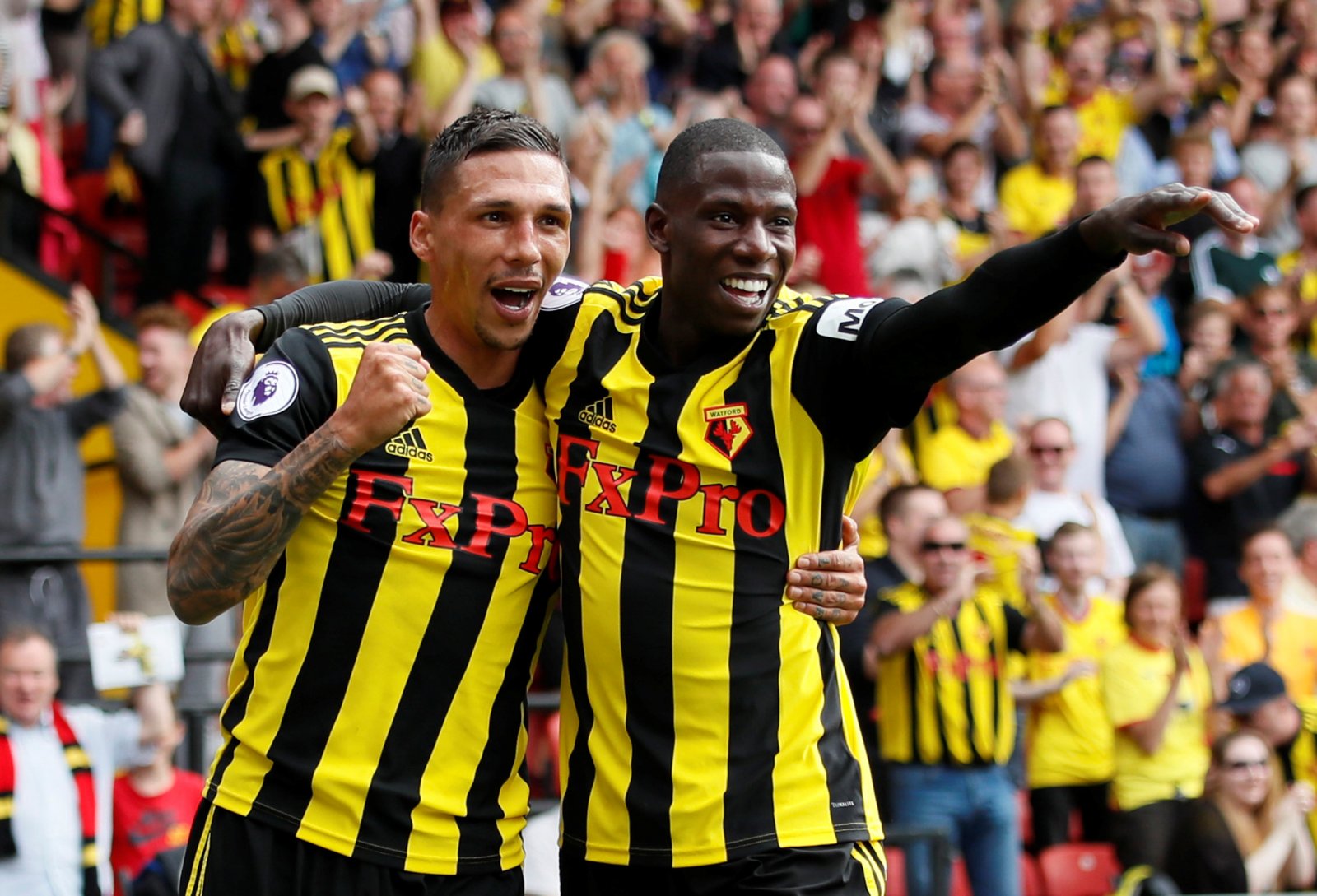 Arsenal made decent progress in the market under the guidance of Unai Emery, signing five new players at the Emirates Stadium.

The general consensus is that the Gunners need time and more windows to settle fully after the Spaniard, with midfield still an area that many want to focus – so ears may have perked up following comments from a reported target.

Watford ace Abdoulaye Doucoure has hinted that he will be willing to move away from Vicarage Road next summer, after catching the eye for the Hornets since moving to English football in 2016 – although he spent the first period of his time at the club on loan with Granada.

Since stepping into the Premier League, the combative midfielder has excelled and it has led to interest from Arsenal – with Doucoure now opening the door for a transfer next summer. Speaking to The Watford Observer, he said:

“I was linked to maybe leave the club but I was always committed to Watford and I think the ambition with the club is like mine.

“I am very happy to stay here and have a great season with Watford. Of course we will see what happens in the summer but for now I am really happy with my new deal and I made a good choice.”