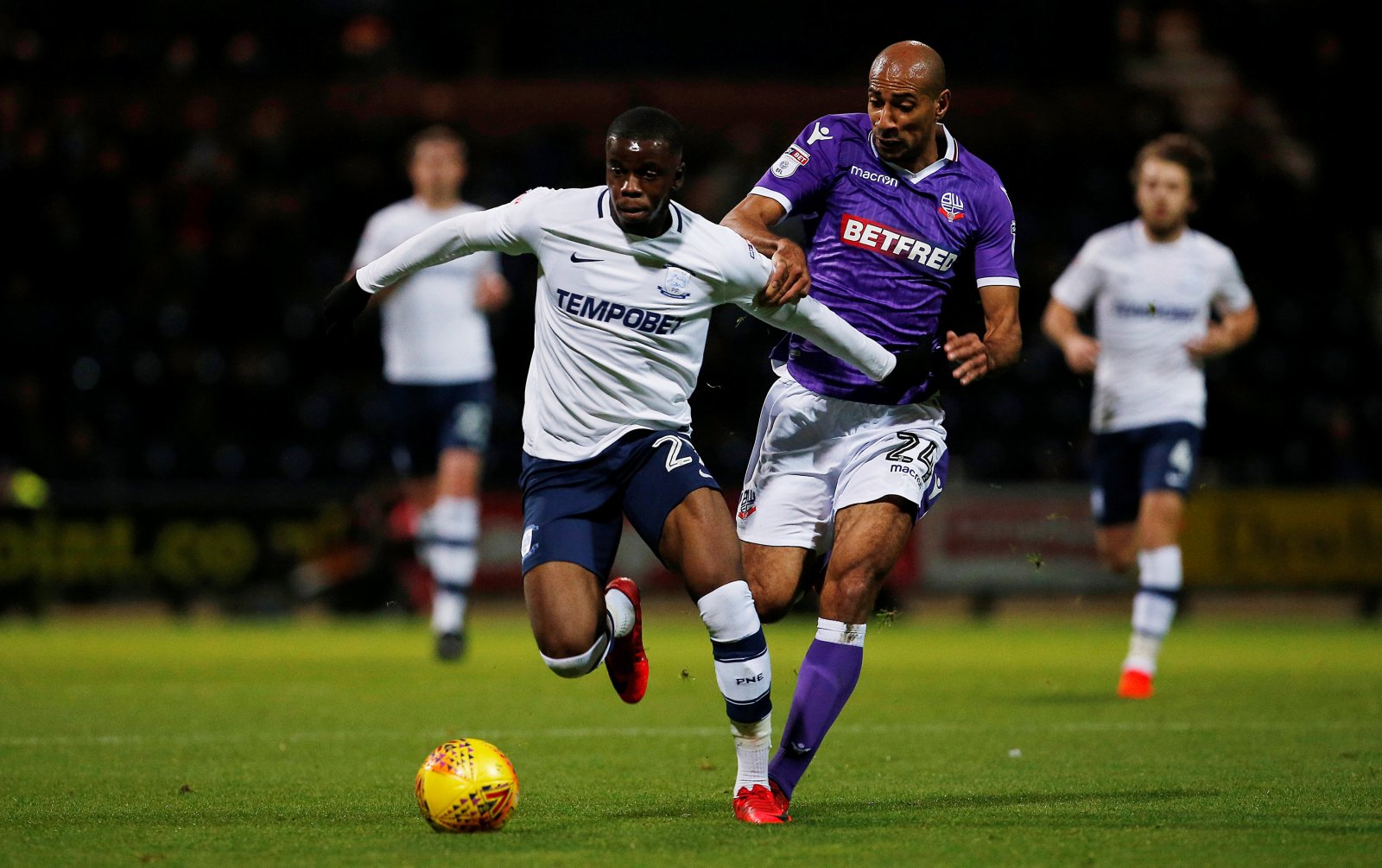 The transfer window had closed for Premier League clubs but remains open across Europe, meaning Arsenal could still lose players before the end of August.

Unai Emery’s side are expected to offload outcasts Joel Campbell, David Ospina and Carl Jenkinson this month but a surprise deal has also emerged that could see young striker Stephy Mavididi join Serie A champions Juventus.

The Sun states the England U23 international is in talks with the European giants after failing to break into Emery’s senior squad, with the 20-year-old looking set to link-up with the U23 side of the Italian outfit.

Mavididi spent time on loan with Charlton and Preston last season but the signings of Alexandre Lacazette and Pierre-Emerick Aubameyang in the past 12 months have blocked his route to the first-team, while he also faces intense competition with a number of other starlets.

As such, Mavididi could become the latest England youngster to move to the continent in search of first-team action and would likely play for Juventus’ youth team in the third-tier of Italian football.