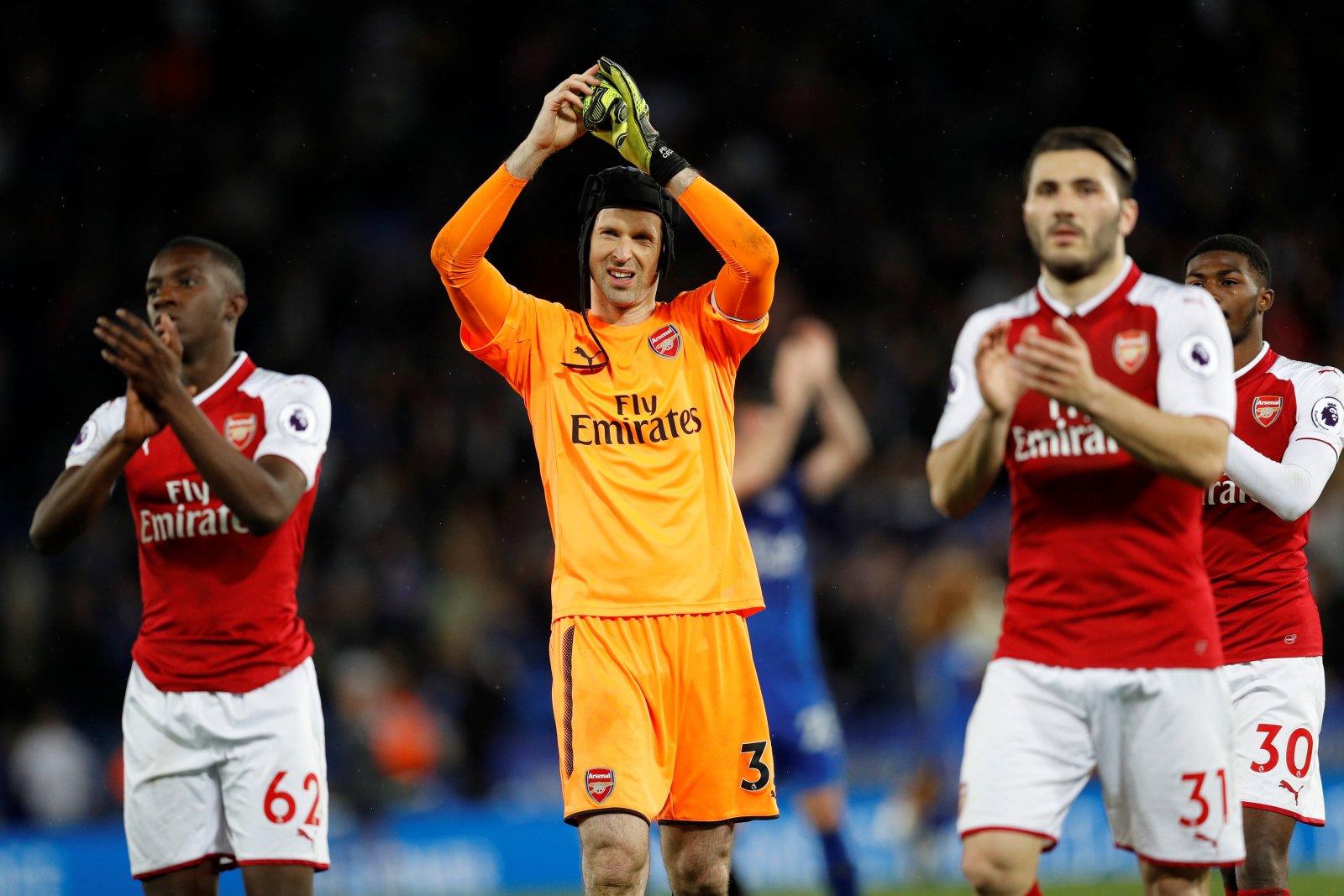 Arsenal have made a number of exciting new signings under Unai Emery this summer, which includes the capture of Germany international Bernd Leno from Bayer Leverkusen.

The stopper arrives to provide competition between the sticks but further changes in this position are speculated, with David Ospina reportedly free to leave and Petr Cech courting the attention of a number of clubs across Europe.

Cech, Arsenal’s first-choice goalkeeper since arriving from Chelsea in 2015, has been linked with a return to Stamford Bridge but the 36-year-old has insisted he is focused on the season ahead with the Gunners.

Quoted by the club’s official website, he told reporters in Singapore:

“I have a contract with Arsenal. I am concentrating on this season, on the competition between the goalkeepers because we have plenty of options.

“I’m doing my best to show to the manager that I can be in the starting lineup when the season starts. That’s my aim and as for the speculation, I don’t really follow it.”