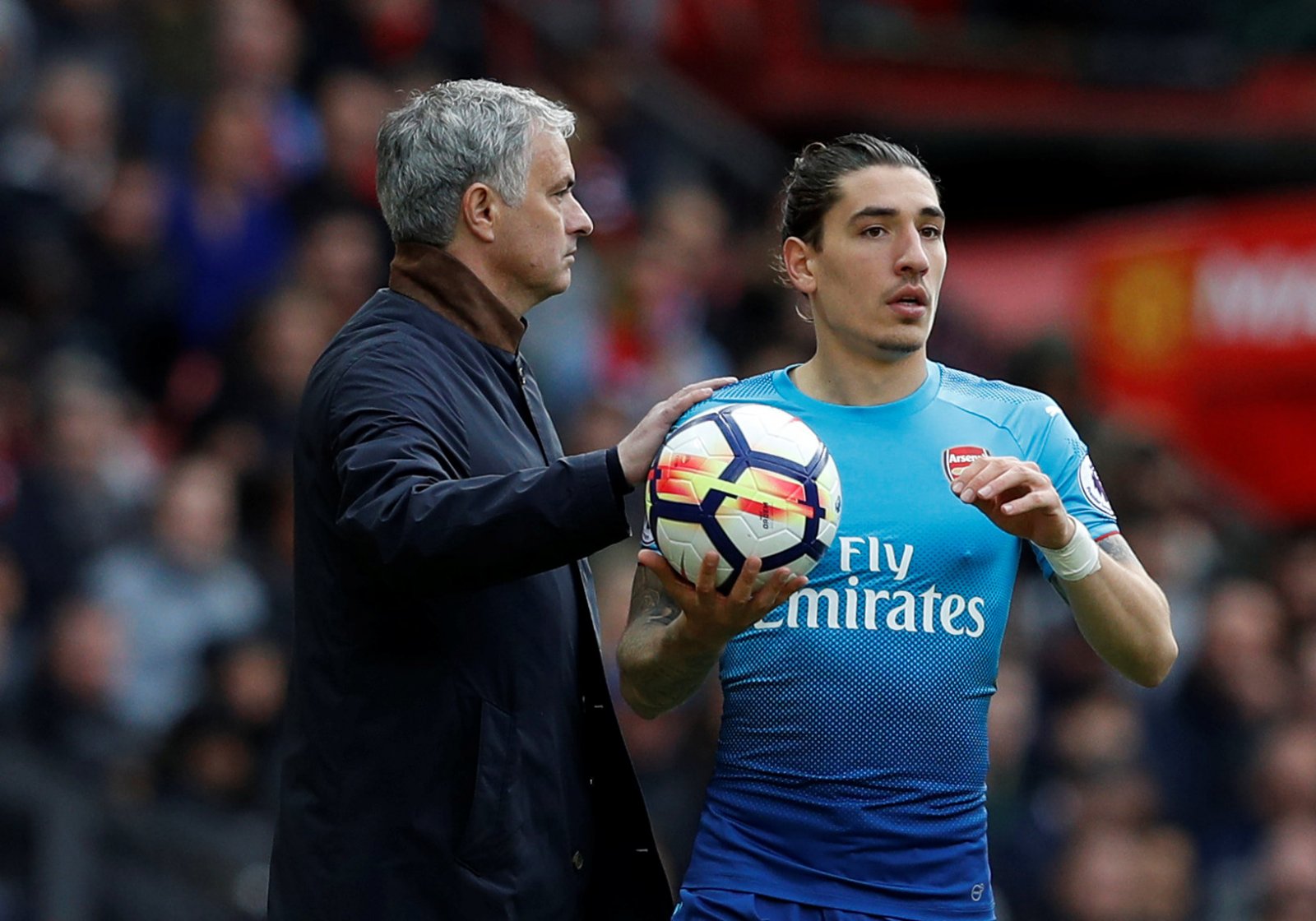 Arsenal face a summer of major upheaval in the months ahead and will be concerned about losing some of their prized assets to rival sides on the continent, with interest in a number of players rising significantly.

Spanish outlet Sport has claimed Hector Bellerin is likely to be sold after a shaky campaign at the Emirates Stadium, with Barcelona, Juventus and Chelsea all eyeing a move for the Spain youngster.

The right-back has become a regular feature in defence for Arsenal but consistency has eluded him, with it now being suggested the Gunners will look to cash-in as they seek to be able to hand Arsene Wenger’s successor a significant amount to spend in the market.

Bellerin’s services could land Arsenal upwards of €40m and Barcelona, long-term suitors of the Catalan defender, are keen to bring him to Camp Nou, although Juventus are also seeking improvements to their right flank.

Chelsea, regardless of who their next manager is, also want the 23-year-old, who has previously been linked to Manchester United.