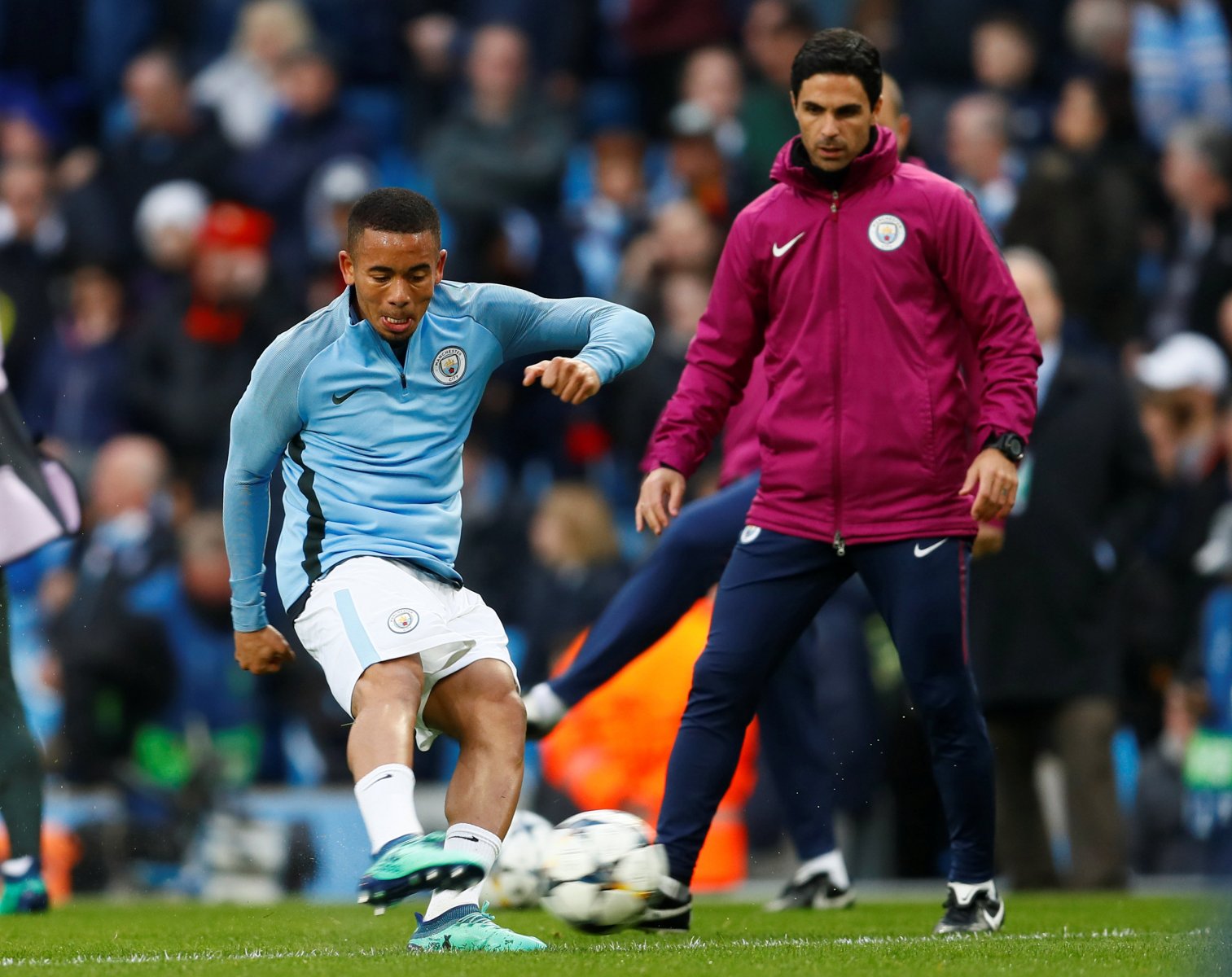 Arsenal are set for major changes this summer as they seek a successor to Arsene Wenger, who has announced he is stepping down at the Emirates Stadium after 22 successful years at the helm.

The Gunners have already been linked to a host of names as a potential replacement for the long-serving Frenchman, including former Arsenal captain Mikel Arteta – who has caught the eye working as Pep Guardiola’s assistant at Manchester City.

Aiding the Premier League champions in their successful campaign this term, the Citizens are determined to retain the services of the highly-rated Spaniard and the clubs midfielder Fernandinho has now urged Arteta to remain at the Etihad Stadium, revealing his importance to the team.

Quoted by The Sun, the Brazil international said:

“One of the positive things about Pep is that he is so close with his staff – they support him in every situation. And we as players have huge contact with them. For me, especially Mikel Arteta, because he played in the same position as I play.”

“So sometimes I have private chats with him to correct some positions, or something that is wrong. All the people are behind Pep and it is fantastic. That is why we are a very good team – it’s not just the players and the manager, but also the staff.  Mikel has helped to improve me a lot this season, with his advice.”